Breaking
Here’s What You Need To Know About AstraZeneca’s...
Mini Gifts: What To Get For Your Colleagues...
Report: Biden Picks Janet Yellen For Treasury Secretary
Policy Priorities
Eight Key Steps To Landing Your Product In...
How Much Room Is There For E-Kick Scooter...
Why We Must Update The Law For The...
The Tax Rules For Home Businesses And Working...
How To Use The ‘E.R.I.C.’ Framework To Tackle...
‘Destiny 2: Beyond Light’ Review: A Frozen Triumph
Five Steps To Faster Market Research
What’s The Upside For NetApp Stock?
Why Automated Machine Learning Is Becoming A Must-Have...
Is The Caruso 2020 A Serious Challenger To...
Your Smartphone Is Costing Your Fortune
Ignoring Climate Related Physical And Transition Risks Imperils...
Home General DOL Claimed Need To Keep H-1B Visa Rule Secret, But Held A Press Call
General 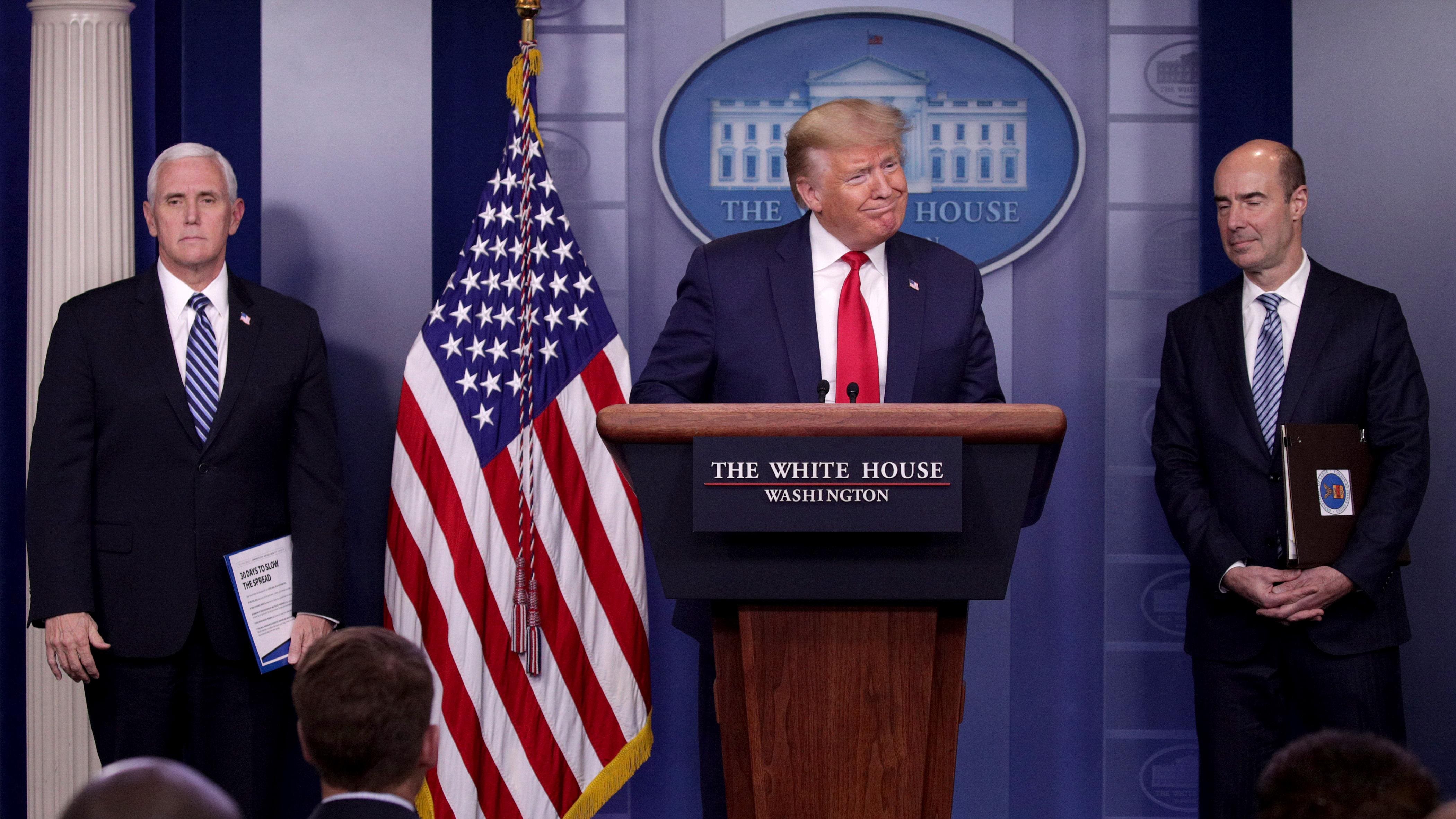 When you don’t have a good reason for doing something, is it best to make up a reason? That dilemma faced Department of Labor officials directed by the White House to draft a reason to bypass standard rulemaking procedures and publish an H-1B wage rule. The solution DOL came up with may lead a court to strike down the regulation.

On October 8, 2020, the Department of Labor (DOL) published its H-1B wage rule. The plaintiffs in three different lawsuits (see here and here) dispute that DOL had ‘good cause’ under the Administrative Procedure Act to put the H-1B rule into effect without permitting the public to comment. Analysts agree the purpose of the regulation is to inflate salaries well beyond market wages to price H-1B visa holders, employment-based green card applicants and (graduating) international students out of the U.S. labor market.

The first argument made by the Department of Labor and the Department of Homeland Security (DHS) in its H-1B rule is the agencies had “good cause” to bypass the rules of the Administrative Procedure Act (APA) because of the U.S. unemployment rate caused by Covid-19.

In a complaint filed in the U.S. District Court for the Northern District of California, the U.S. Chamber of Commerce and other organizations cited a National Foundation for American Policy (NFAP) analysis of Bureau of Labor Statistics data that showed: “The U.S. unemployment rate for individuals in computer occupations stood at 3.5% in September 2020, not changed significantly from the 3% unemployment rate in January 2020 (before the pandemic spread in the U.S.).”

In its motion for a preliminary injunction, the Chamber plaintiffs cited the NFAP research on the unemployment rate and active job vacancy postings advertised online for jobs in common computer occupations – and noted that on October 1, 2020, U.S. District Judge Jeffrey S. White cited the research and other evidence to grant a motion for a preliminary injunction in NAM v. DHS against the Trump administration’s June 2020 proclamation. That proclamation restricted the entry of H-1B, L-1 and other visa holders.

In its October 23, 2020, motion for a preliminary injunction, the Chamber plaintiffs emphasized why the government could not cite unemployment caused by the coronavirus pandemic as a “good cause” exception to the Administrative Procedure Act: “The government may not use an emergency that was apparent in March to justify evading the APA’s requirements in October.” The plaintiffs cited precedent that “good cause cannot arise as a result of the agency’s own delay.”

The lead counsel in the Chamber lawsuit is Paul Hughes of McDermott Will & Emery, who successfully litigated for a preliminary injunction against the Trump administration’s June 2020 proclamation. He has offered another compelling argument against the Department of Labor’s “good cause” assertion. It is an argument that will be difficult for the government to overcome.

“The DOL Rule offers a second good-cause theory, separate from Covid-related unemployment,” write the Chamber plaintiffs. “Good cause to dispense with notice and comment is satisfied, DOL asserts, because ‘[a]dvance notice of the intended changes would create an opportunity, and the incentives to use it, for employers to attempt to evade the adjusted wage requirements.’ In other words, DOL’s theory is that it had to keep its regulatory changes secret, otherwise companies would ‘rush’ to submit labor condition applications (LCAs) under the old rules, thereby ‘lock[ing] in’ the prior wage rates.”

“This argument must immediately fail as a factual matter: The government did not keep this proposed regulation secret,” argue the Chamber plaintiffs. “Quite to the contrary, on June 22, a ‘senior administration official’ told reporters (during the press call unveiling Presidential Proclamation 10052) that DOL would raise the H-1B wage floor to the ‘50th percentile.’”

The plaintiffs note, “Then, on August 3, [2020] President Trump further confirmed that the government was ‘finalizing H-1B regulations’ to ensure that such employees are ‘highly paid.’ That is, the White House did announce the ‘scale of the wage change achieved by this rule. (It announced a slightly greater increase).”

Here is the key line from the Chamber plaintiffs’ motion for a preliminary injunction: “DOL cannot invoke the good-cause exception to notice-and-comment rulemaking out of a stated desire to protect secrecy when the government itself failed to keep the secret.”

How will the Department of Labor respond to this argument in court? That is anyone’s guess. The government’s inability to answer this point may be enough to block the regulation. That would be welcomed by companies, since by costing employers $198 billion over the next 10 years, the plaintiffs note, “By DOL’s own calculations, this is one of the most expensive regulations in history.”

How To Have Conversations That Change The World: Start With Yourself