‘Dota 2’ Patch 7.23b Brings Some Much Needed Balance Changes 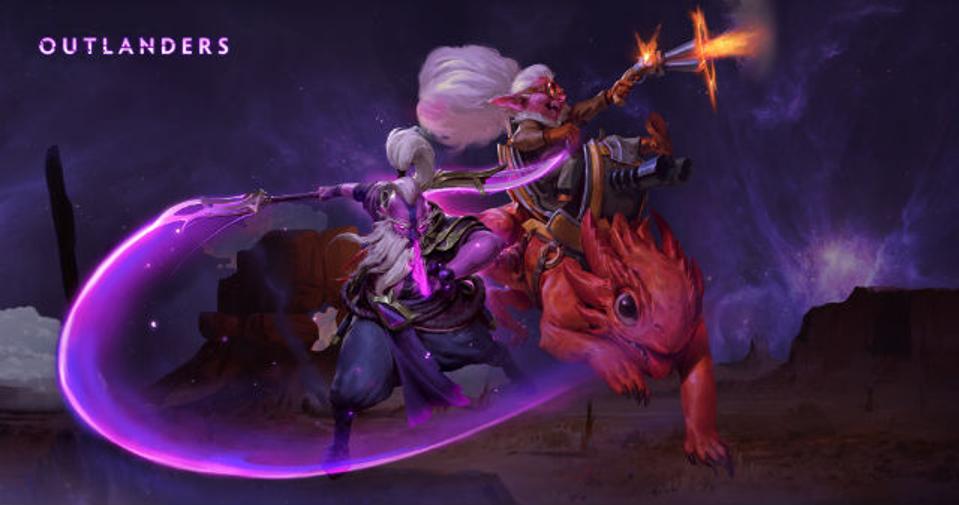 More changes are coming to Dota 2.

After the major update that was 7.23 Valve has now made some further changes to Dota 2 with patch 7.23b that tweaks some areas of the game that were a little under or overpowered.

By no means is this patch on the same level as the major one we got a few days ago, but there are more than a few interesting changes that will certainly impact the heroes and items we are currently seeing in most matches.

Many of the changes are to the new neutral item system that sees neutral camps have a chance to drop an item that is only available through this system and not the shop. Some have criticized the system saying that it adds too much RNG to the game and that getting some good item drops can change the game, however a significant number of the new items have been tweaked in the 7.23b patch to hopefully make them all a little more even.

The first set of neutral items will now start dropping at seven minutes into the game, instead of five as was previously the case. This should remove those very early power spikes that one item could give a lucky player, while still keeping tier one items worthwhile.

The items themselves have also seen some changes, the full list is pretty long but the most notable are that the Imp Claw’s bonus damage has been increased but the crit decreased, the Titan Silver has been nerfed pretty heavily and Vampire Fangs has become more of a right click item and not an all rounder.

The Mind Breaker item has also been reworked, and now passively provides +25 attack speed and +25 Magic damage on your attacks and once every 20 seconds can silence whoever you hit.

Items are not the only things to get some changes, many heroes have as well. Treant Protector has perhaps seen the most changes, with the Leech Seed and Nature’s Grasp cooldowns being reduced at higher levels and Overgrowth damage increased to a flat 100 at all levels.

Other heroes to be tweaked include Lifestealer and specifically his Infest ability, Drow Ranger’s agility gain and Marksmanship multiplier have been increased and there’s even a slight Techies nerf to please almost everyone.

You can see the full patch notes here, and probably expect a few more changes to come over the next few weeks. We have seen in previous years that there can often be a number of small patches after the release of the big game changing one towards the end of the year, and with two new heroes to balance there’s a good chance that will happen sooner rather than later.

From Despair To Where? Liverpool FC’s Ten Year Turnaround

What’s The Impact Of Artificial Intelligence And Technology...

People In Western Cultures Are More Likely To...