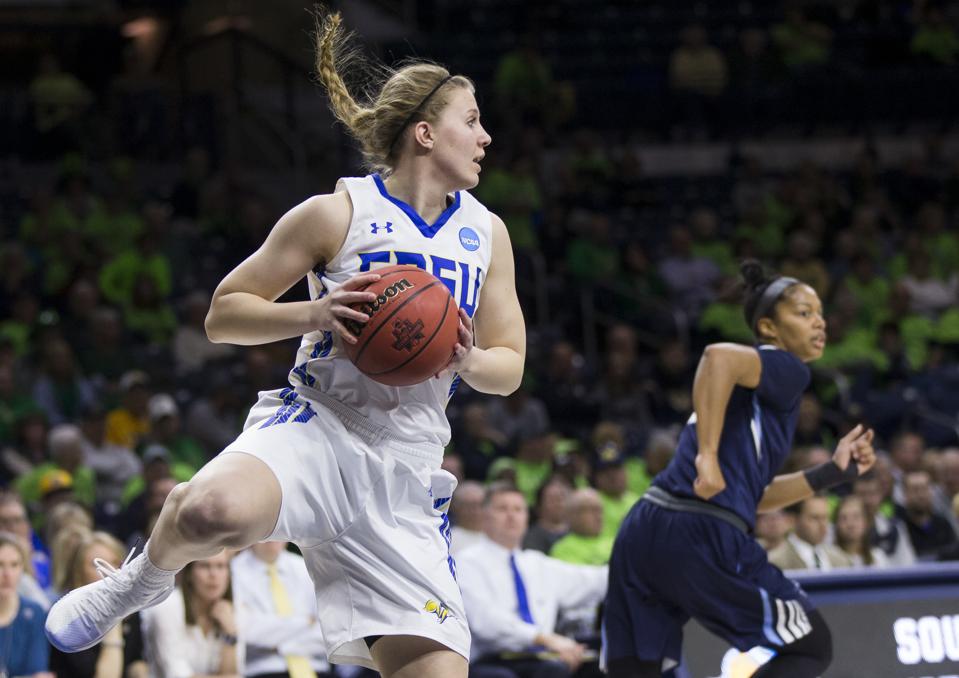 Down its top two scorers from a season ago, returning South Dakota State starter Myah Selland is … [+] holding things down for the Jackrabbits in 2019-20. (AP Photo/Robert Franklin)

The formula for a successful South Dakota State Jackrabbits team tends to be the same year after year: An impeccably strong non-conference showing against top opponents, an all-out battle in the Summit League and, much of the time, an NCAA Tournament bid.

Last season, that dominance culminated in a Sweet Sixteen appearance. But this season, down two starters — including Macy Miller, likely South Dakota State’s and the Summit League’s best player ever — replicating that postseason success is going to be a taller order. Miller and Madison Guebert, the other graduated senior, accounted for about 40% of the team’s points last season. Not a huge amount of scoring to have to replace, relatively, but not an insignificant amount, either.

The Jackrabbits’ shortcomings were on full display at No. 3 Oregon on Sunday, where the Ducks’ 23-9 first-quarter advantage set the tone for the rest of the rout — South Dakota State’s third road loss in as many games. Junior forward Tylee Irwin was the only Jackrabbit to turn in double figures in scoring, while the team allowed Oregon to shoot 64.2% from the floor and a staggering 58.3% from 3-point range.

A chance to regroup came Wednesday, where South Dakota State picked up a straightforward victory over a one-win Chattanooga team. But will it be enough preparation for what’s ahead?

With Central Michigan (December 14) and Marquette (December 17) coming to town, followed by a trip to Green Bay (December 21), South Dakota State has three quick chances to re-establish itself on the mid-major circuit as a team to watch — especially as it prepares for the possibility of having to vie for an at-large NCAA Tournament bid. 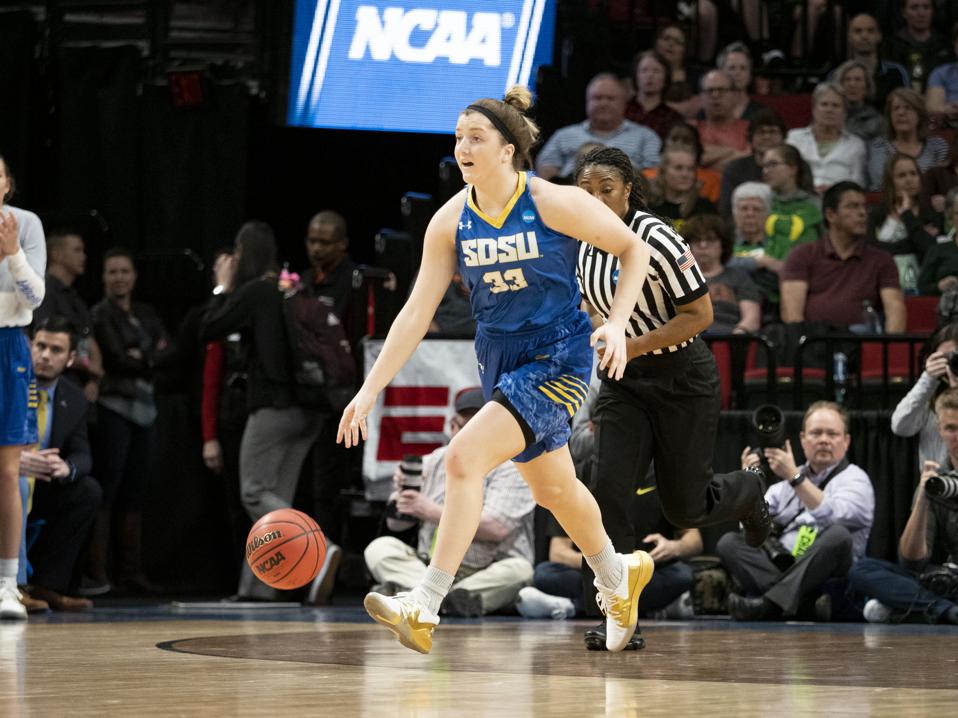 Against top mid-major competition this season, though, the Jackrabbits have already struggled. Notably, they opened the season with back-to-back losses at Drake and Creighton, then fell to Florida Gulf Coast on November 28.

The team also suffered a bit of a buzzkill in its first matchup of the year against a power-conference opponent. Any other season, beating Notre Dame — as South Dakota State did on November 29 — would have counted as a signature win, one that could help them come NCAA Tournament time. It’s still a meaningful victory, but with the inconsistent (and unranked) Fighting Irish thoroughly in rebuilding mode this season, it just doesn’t hold the same weight as it might have in previous seasons.

But three wins against three mid-major teams with conference championships in their recent past? That could keep some heads turned toward the Jackrabbits.

Of South Dakota State’s upcoming opponents, Green Bay was picked to top the Horizon League, Central Michigan was tabbed to win the MAC West and Marquette — who won the Big East regular-season title last season — was predicted to finish ninth in the Big East. (Marquette, though, has been more than holding its own so far despite losing five of six players who started 20 or more games last season.) 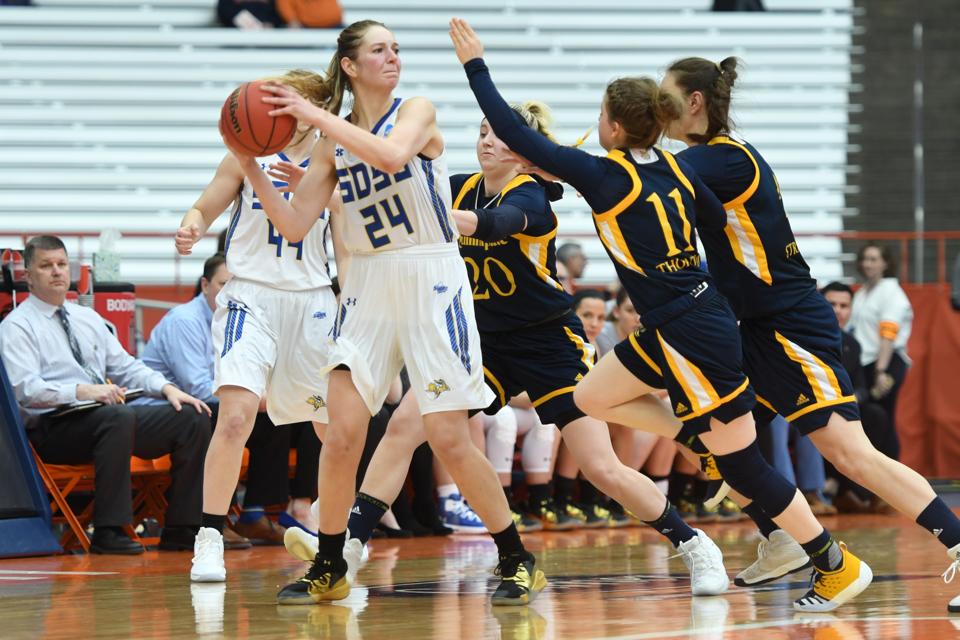 All of these teams have made at least two NCAA Tournament appearances in the past five seasons, setting up a trio of mid-major showdowns that will absolutely fall under the “good wins” column come Selection Monday for whichever team comes out on top.

And, all of these games will be excellent practice before South Dakota State has to take on the South Dakota Coyotes at least twice this season in conference play. Last season’s meetings were ones for the ages: Both regular-season games went to overtime, while the Summit League title game was highlighted by Miller’s 30 points and 11 rebounds in the Jackrabbits’ 83-71 win.

But South Dakota lost just one starter from last season, was picked to win the Summit League and its non-conference schedule is similarly impressive. Its only loss so far is to No. 20 Missouri State, but it boasts wins against Ohio State, Utah, Drake, Green Bay and many more big names.

With just over a month until the likely top two teams in the Summit League face off, it’s clear that this year’s South Dakota State squad has some catching up to do relative to its in-state rival. But that doesn’t mean the expectations are any lower, and its three upcoming games should bear testament to that.