Breaking
Best Incentive To Get Vaccinated: Money, Messaging, Or...
Page Level Query Analysis at Scale with Google...
How A CIO Can Align IT With Business...
Blogger of the Month: Jo, Girl Eats World
6 Things Women In Business Know That Men...
How to Use First-Party Data for Ad Personalization
Pressing Reset—Putting A Fallen Unicorn Back On Its...
How We Went Viral: Promoting Content with Influencers,...
Blame Olympic Record Price Tag For Return To...
Apple iOS 14.5 Release: Should You Upgrade?
Why Gaming Gear Company Razer Launched A $50...
Technical SEO Implementations to Increase the Impact of...
30 Brilliant Ways to Market Your Eco-Friendly Shopify...
15 Tech Industry Leaders Share Overused (And Misused)...
How to Use Amazon Posts to Promote Your...
U.S. House Passes Bill To Create First Crypto...
Home Business ‘Dragon Quest: Your Story’ Movie Review: Technically Impressive But With An Idiotic Finale
Business

‘Dragon Quest: Your Story’ Movie Review: Technically Impressive But With An Idiotic Finale 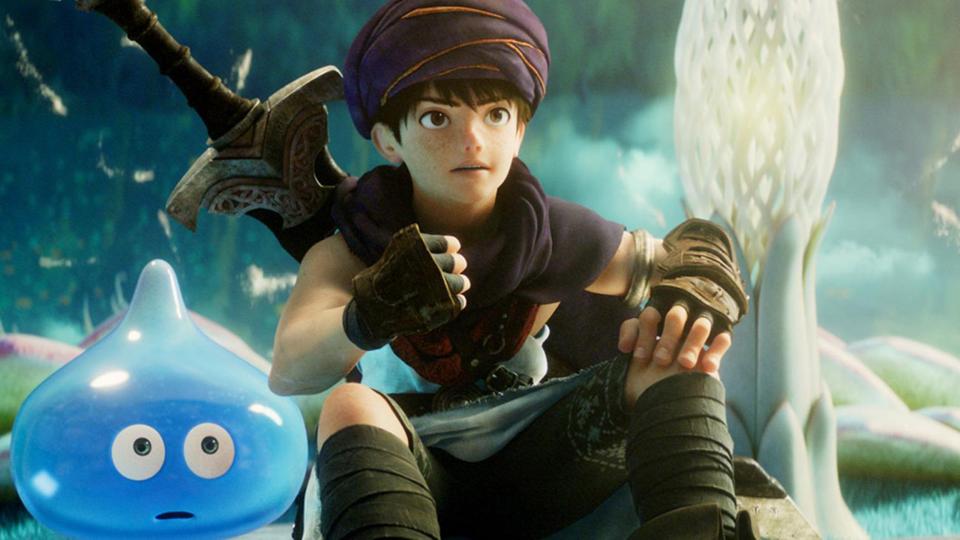 Over the years, the wondrous role-playing game series Dragon Quest has had a fair few anime related adaptations. The latest of these is the CG animated Dragon Quest: Your Story and while it is technically impressive, it undoes all of that with a bizarrely awful ending.

Instead of coming up with a new story, such as with the excellent The Adventure of Dai, Your Story opts instead to adapt one of the most beloved games in the Dragon Quest series, Dragon Quest V.

Originally released back on the SNES in 1992, it was the middle entry in the Zenithian Trilogy and dealt with the hero having to take on the mad Bishop Ladja and his nefarious plans to bring back Nimzo from the dark realm of Nadira. 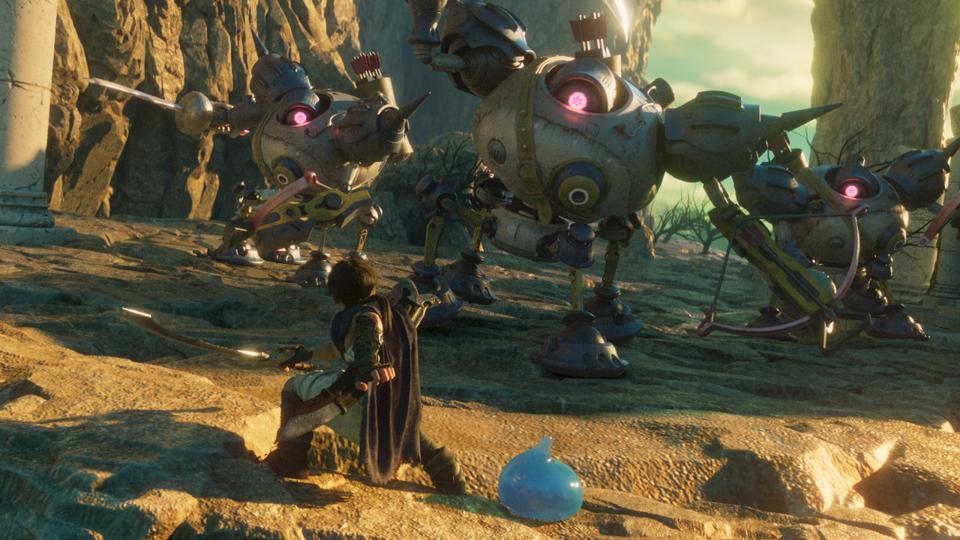 One of the biggest functional additions to Dragon Quest V was the ability to recruit monsters to your party, which is something the Your Story shows off well with its handling of the hero’s pet Great Sabrecat and Slime.

However, early on it’s clear that the handling of Dragon Quest V’s story doesn’t really fit the format of a movie. This is partly down to the fact that most Dragon Quest games have a sizable playtime and subsequently an enormous amount of story to get through.

Compressing that down into a movie means you will inevitably omit much of what made the original game’s narrative so compelling.

That said, this issue is compounded by the fact that many of the narrative choices of what to keep and how that flows as a story just feel very poorly handled. 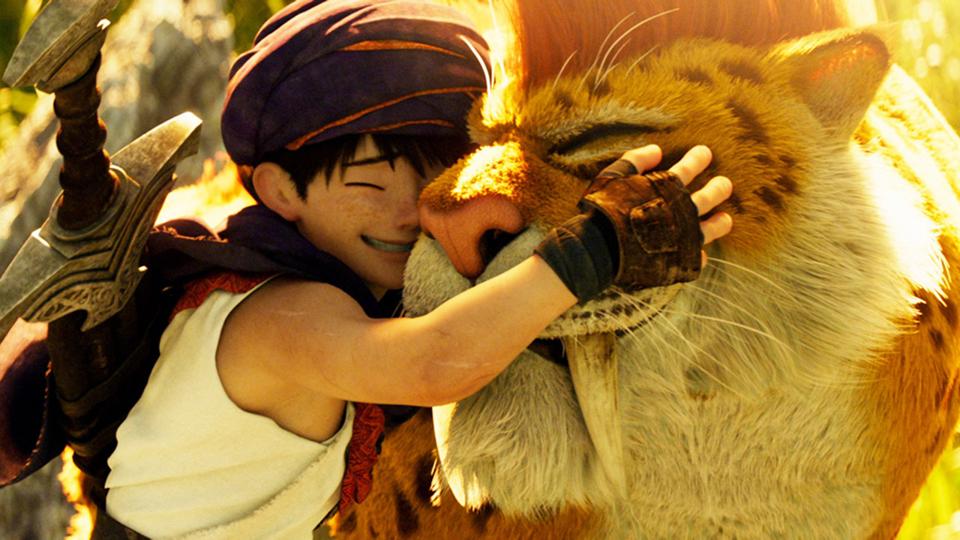 Being able to recruit monsters was part of the appeal of ‘Dragon Quest V’.

All of this is done alongside some very nice CG animation. Admittedly the characters aren’t recreated as per Akira Toriyama’s designs, which is an odd choice considering his popularity and that his art style pretty much defines the Dragon Quest series, but the rest of the world is handled very nicely overall.

The main issue with Your Story though is that the movie omits the battle against Nimzo entirely and instead introduces a wholly unnecessary and poorly conceived twist that just feels completely at odds with the nature of Dragon Quest as a series.

While recent games like Dragon Quest Builders 2 have had the player question the nature of the game’s reality, that was done within the context of the original Dragon Quest II as a backdrop. 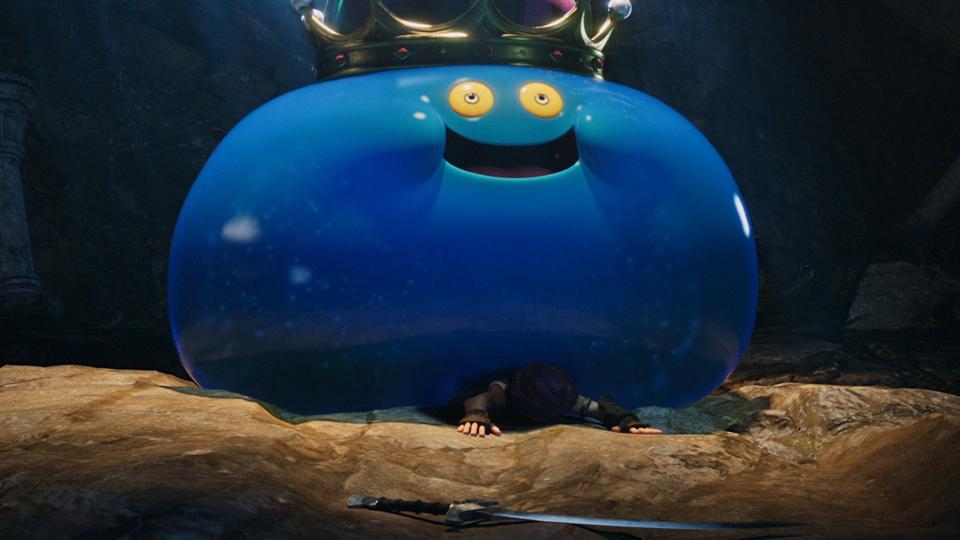 While the monsters retain some of Akira Toriyama’s art style, the characters do not.

Your Story takes a far more cynical approach and it just entirely backfires and ultimately ruins what was a moderately fun romp of a story, albeit one that was delivered in rather clunky way.

While I am glad that Dragon Quest is finally picking up momentum outside of Japan and finding an all-new and very appreciative audience, Your Story sadly undoes that hard-fought groundwork. While it looks nice enough, the clunky narrative delivery and the idiotic finale left me pretty forlorn and disappointed.

So if you want to experience the world of Dragon Quest, stick to the games and leave this movie adaptation well alone.

Dragon Quest: Your Story is now available to watch on Netflix.

Are We Repeating 2015-2016 In The Economy And Investment Markets?