Breaking
Can You Settle Your Student Loans Or Negotiate...
How to Use Amazon Attribution For Ad Campaigns
How To Quickly Start And Scale Your Business
Terra Virtua: What NFTs Can Teach Us About...
5 Easy Steps To Prepare Content For E-A-T...
Physical Inactivity Linked To More Severe Covid-19 Infection...
The 2021 Estimated Tax Dilemma: What Tax-Return Pros...
Want To Digitally Transform Your Business? Start With...
How to Optimize Google My Business and Leverage...
Debunking Link Building Myths in 2021
How, When And Where You Can Gaze At...
SBA Opens $16.2 Billion Shuttered Venue Operators Grants...
What are the Essential Features of a Small...
Trends In Executive Recruiting That Will Help You...
The Growing Case For Banning Pesticides Linked To...
The Reopening High – But Long-Term Issues Cloud
Home Music Drake Is Latest Celeb To Ink Pot Deal
Music 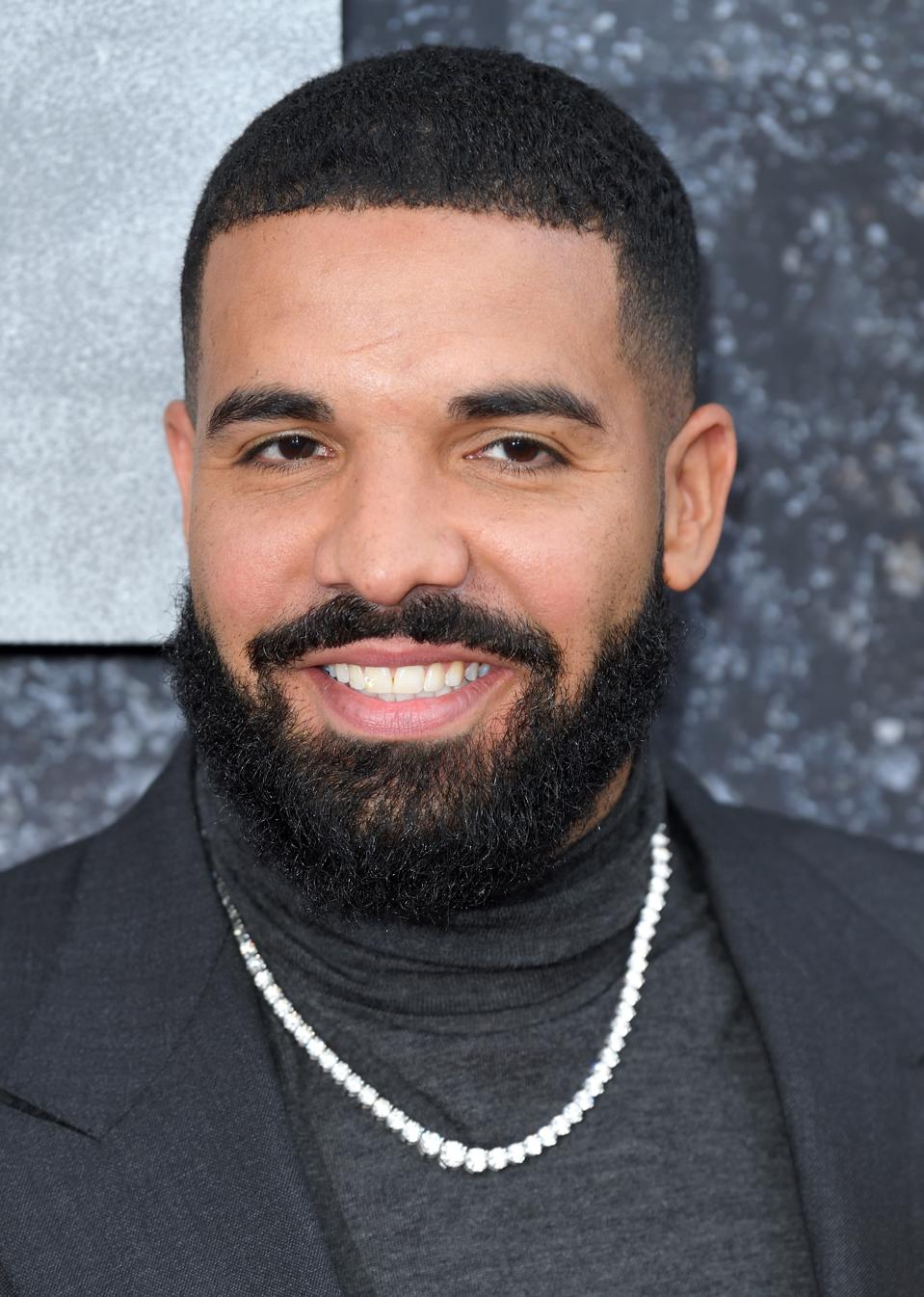 Yes, another celebrity has entered the cannabis fray. This time it’s the popular, award-winning rapper Drake who has joined the ranks of celebs such as Snoop Dogg, Seth Rogen, Martha Stewart and Chelsea Handler. In this instance, Drake has teamed up with Canadian cannabis company Canopy Growth to launch a new pot line called More Life Growth Company.

The news was made official today via a press release announcing the venture. For Drake, it’s a special milestone given that More Life will be based in his hometown of Toronto.

“The opportunity to partner with a world-class company like Canopy Growth on a global scale is really exciting,” said Drake in a public statement. “The idea of being able to build something special in an industry that is ever growing has been inspiring.”

Of course, Canopy Growth’s CEO Mark Zekulin, was quick to offer his hosannas on the celebrity-minted partnership. “When we first began talks with Drake we were extremely inspired by and aligned with his vision to bring best-in-class cannabis products to the world,” said Zekulin, also in a public statement. “Drake’s perspective as a culture leader and entrepreneur combined with Canopy Growth’s breadth of cannabis knowledge will allow our new company to bring an unmatched cannabis experience to global markets.”

According to the terms of the agreement, Drake holds a 60 percent ownership interest in the new cannabis wellness brand More Life, with Canopy Growth retaining a 40 percent ownership. More Life has been licensed by Health Canada to cultivate, process and sell cannabis at its production facility in Scarborough, Ontario. And, lest you forget, the press release offers this intriguing bit of legalese, which you are free to decipher as you wish: “Canopy Growth will continue to provide all of the day-to-day operations and maintenance of the More Life Facility and will retain all of the rights to distribute the product that is cultivated at the More Life Facility.”

The news comes at an interesting inflection point for the cannabis industry. According to Investor’s Business Daily, investor sentiment has soured on the industry, with deal-making slowing down and notable stocks like Canopy Growth mired in the doldrums.

Canadian law firm Cassels, which represented Canopy Growth on the deal, said it’s a game-changer as opposed to other celebrity/cannabis firm partnerships as the celebrity in this deal is the one who owns the majority stake while the company retains the remaining stake.

“The transaction demonstrates a dynamic way for celebrities to get involved in an exciting and profitable industry,” added Cassels in a statement, “and is reflective of Canada’s commitment to leading the global cannabis sector with two iconic Canadian brands working collaboratively to build the More Life Growth Company in Canada and internationally.”

Reed Smith LLP acted as legal counsel to Drake in connection with the transaction.

Canopy Growth operates retail stores across Canada under its Tweed and Tokyo Smoke brands. It is currently listed on both the Toronto Stock Exchange and the New York Stock Exchange.

A Conversation With Eva Longoria: How To Empower Entrepreneurs.

Finding Ideas for a Video Series or Podcast – Whiteboard Friday