Drink These Popular Japanese Whiskies Before They Disappear For Good 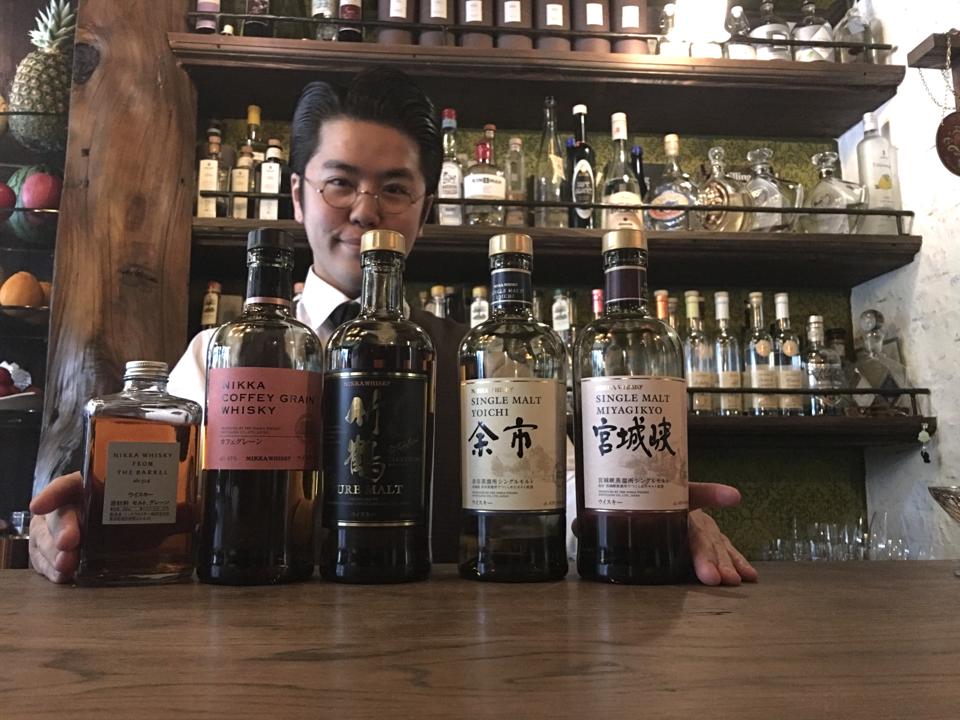 The core range of Nikka products at Bar Ben Fiddich in Tokyo, Japan

As Japanese whisky sales continue to soar, less and less of the premium liquid remains on shelves. In 2018, the U.S. imported more than $40 million of the spirit, according to the Distilled Spirits Council, up from $6 million just four years prior. But in that time, the category has seen the presence of popular age statement offerings all but vanish. Over the past two years alone, Suntory pulled back bottles of its Hibiki 17 and Hakashu 12 labels—with no indication of when, or if, they would return. The latest casualties come from rival brand, Nikka. And they are certain to leave the whisky world quite thirsty, indeed.

“We, Asahi Breweries Ltd. in Tokyo, the parent company of Nikka whisky, would like to inform that we have decided to delist Taketsuru Pure Malt 17-year-old, 21-year-old and 25-year-old, and that Taketsuru Pure Malt (NAS) will also be discontinued with the launch of a new NAS,” said a spokesperson for the brand, in a statement first reported by The Spirits Business.

By March, Nikka will cut distribution on the four whiskies—which include some of its top-selling premium marks. Expect connoisseurs and collectors to make an immediate run on the liquid. Just a few hours after the official announcement, prices were already surging. Taketsuru 17, which typically fetches around $175 per bottle, has now been spotted online for as much as $700. Its 25-year-old counterpart could now be considered a bargain if you spy it at under $3500.

The news falls on the heels of the 50th Anniversary of the brand’s Miyagikyo Distillery in Sendai. To celebrate, it released two supremely allocated releases combining five decades worth of whisky into the respective blends. Only 70 bottles of each made it to the States—also retailing at $3500. 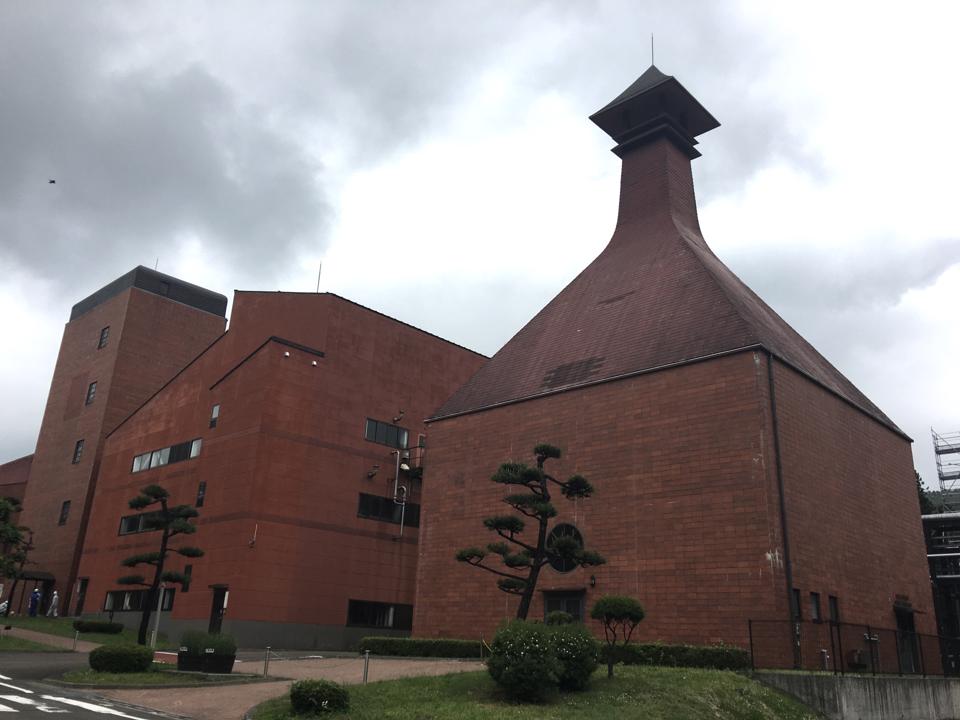 Nikka fans with a more modest budget can opt, instead, for the highly-rated Coffey Grain and Coffey Malt whiskies, though their relatively accessible price-points ($70 and $80, respectively) may nudge upward in the absence of the entire Taketsuru line.

Its worth noting that among the pullback is a non-age-statement release, signifying just how dire the ‘Great Japanese Whisky Shortage’ has become. This particular bottling has been in short supply ever since noted reviewer Jim Murray anointed it best-in-category in the 2020 edition of his Whisky Bible. He’s the same tastemaker who helped kickstart the craze back in 2013, when he named Yamazaki Sherry Cask the best whisky in the world.

Soon thereafter, an explosion in demand prompted the country’s biggest producers to begin investing in more warehouse space and laying down more stock. But assuming that uptick occurred as early as 2014, it’s still a few years before a commensurate rise in double-digit age statements will be ready to pour. It’s also rumored that brands have been hoarding their high-end liquid to showcase domestically during the upcoming Tokyo Summer Olympics. In the meantime, if you see any bottle at retail wearing the label ‘Taketsuru’ on it, you’ll want to bring home the gold. 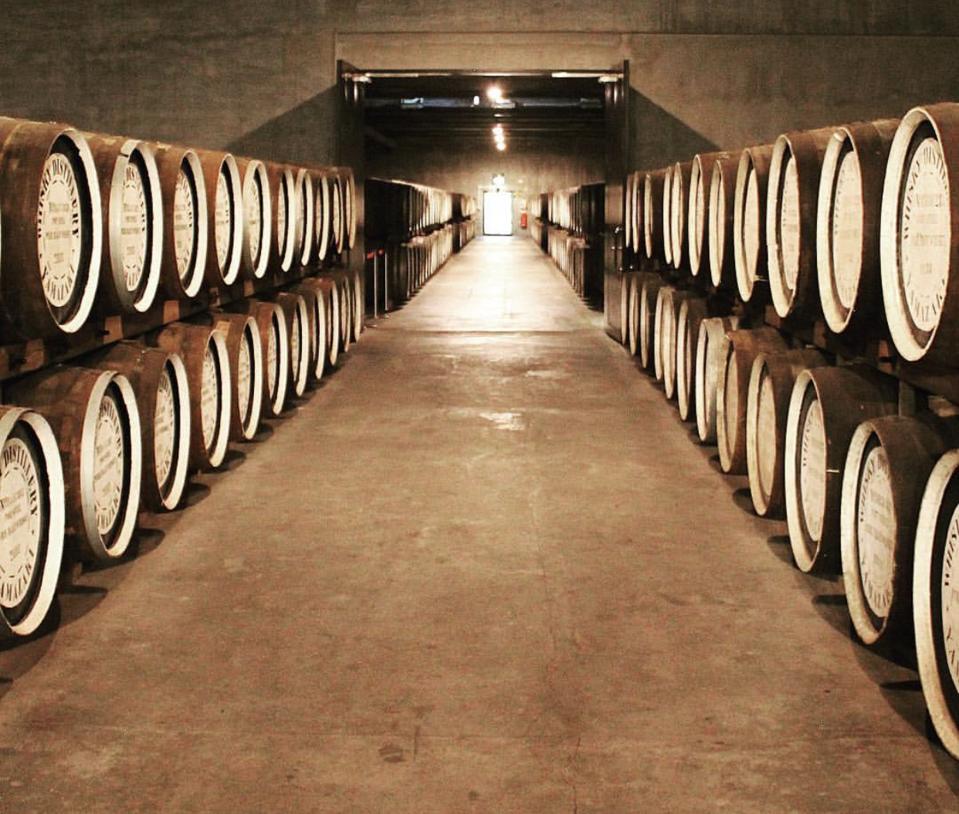 Trump Rules Out Moving Republican Convention To His...

Rise Of The Defense Leads The Green Bay...

Survive Or Thrive? Embrace A ‘Play To Win’...

Buy A Face Mask, Donate One To Someone...

How To Cook Healthy At Home: Tomato Onion...

In A Late-Breaking Change, You Can Now Apply...