Breaking
ESBC Major Updates: Tons Of Heavyweight Greats Added...
5 On-Demand Courses To Help Develop Your Leadership...
How to Run Nonprofit Marketing Ads
Entrepreneurs Are Bringing Transparency To Home Buying And...
Best Incentive To Get Vaccinated: Money, Messaging, Or...
Page Level Query Analysis at Scale with Google...
How A CIO Can Align IT With Business...
Blogger of the Month: Jo, Girl Eats World
6 Things Women In Business Know That Men...
How to Use First-Party Data for Ad Personalization
Pressing Reset—Putting A Fallen Unicorn Back On Its...
How We Went Viral: Promoting Content with Influencers,...
Blame Olympic Record Price Tag For Return To...
Apple iOS 14.5 Release: Should You Upgrade?
How to Come up with Podcast Topics and...
Why Gaming Gear Company Razer Launched A $50...
Home Technology E3, Gaming’s Biggest Convention, Officially Cancelled Over Coronavirus
Technology 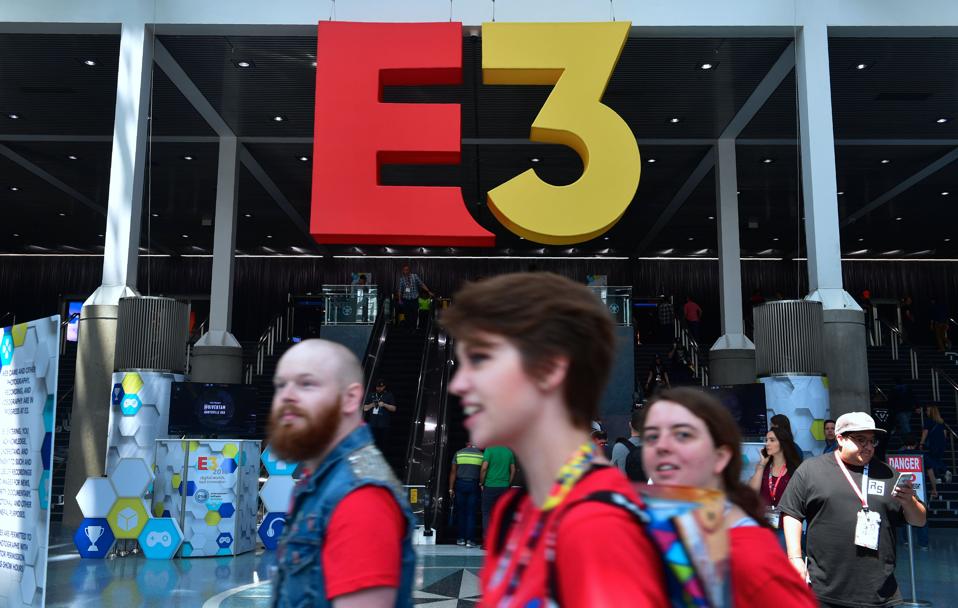 Topline: The Electronic Entertainment Expo, the world’s biggest gaming convention, has been canceled due to the coronavirus, following a wake of esports events and conferences to be affected by the outbreak.

Key Background: While the participating publishers will likely hold online streams for fans, something Nintendo has embraced the past few years, this is a devastating blow to the overall convention, which has been struggling to stay relevant as more and more gaming events have propped up. Sony decided early in the year not to participate, despite releasing a new console at the end of the year. It also lost its longtime host Geoff Keighley last month, saying at the time “Given what has been communicated about E3 so far, I just don’t feel comfortable participating this year.” E3 opened the conference up to the public in 2017 and was planning to continue reinventing itself a bit this year. This is the first time since 1995 that the conference won’t take place.

Why The Most Successful People Are Also Tactical Sleepers