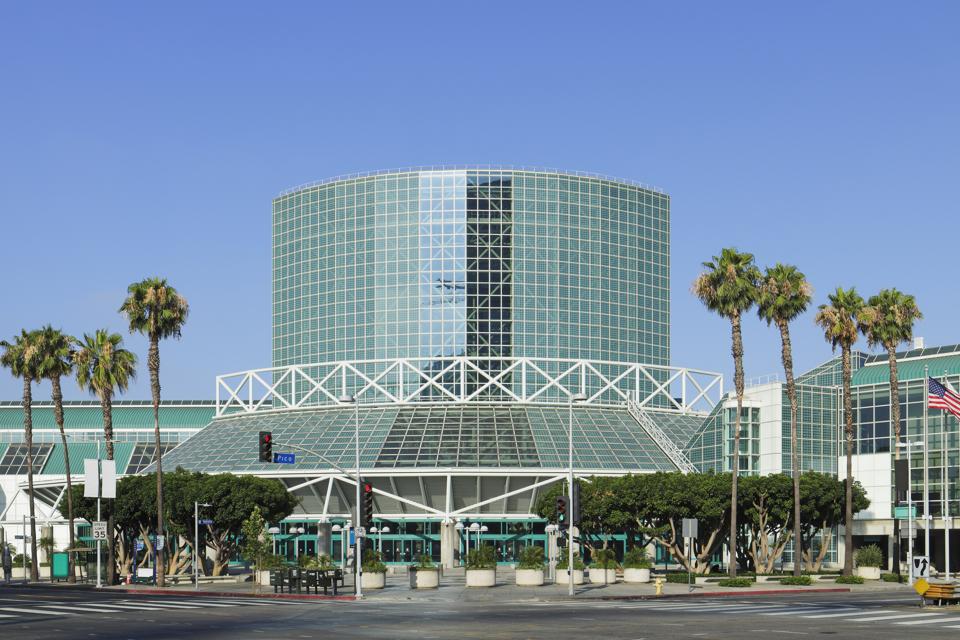 It appears that Sony, which decided to skip E3 this year despite its plans to launch the PlayStation 5 later this year, may have saved itself a serious, last-minute change of plan. According to countless reports released overnight, the 2020 Electronic Entertainment Expo in Los Angeles is to be canceled amid concerns over the spread of the coronavirus (COVID-19).

Meanwhile, Bloomberg reports that “the cancellation is planned to be announced at 9:30 am Los Angeles time on March 11 by the Entertainment Software Association, according to a person familiar with the matter.”

The rumors have capped off by a blunt tweet by Devolver Digital, the developers behind My Friend Pedro, Hotline Miami and Minit, which stated: “Cancel your E3 flights and hotels, y’all.”

However, it must be said that alongside its non-committal language, Devolver Digital has had a somewhat cheeky relationship with the gathering. For the last three years, it’s hosted its own “Big Fancy Press Conferences” to directly target those companies building games around microtransactions, early access, loot boxes and more.

If reports are confirmed today, it may not be the biggest surprise. Earlier, Coachella, one of the world’s biggest music festivals and another massive gathering taking place in California, was postponed by event organizer Goldenvoice due to the coronavirus outbreak; it’s since been rescheduled for October.

Here in Europe, sports games are already being behind closed doors; some competitions, such as the German Ice Hockey League (DEL), have ended the season outright. However, the Cheltenham Gold Cup–which routinely attracts over 200,000 horse racing fans here in the U.K.–is still running this week.

Given the incredible year ahead for the gaming industry, one thing’s for sure: if E3 isn’t going ahead, landmark attendees like Microsoft and Nintendo will have to think fast to figure out how to announce their upcoming releases, whether it’s at an alternative event, through live-streaming (such as Microsoft’s Mixer antics), or at another location.

As always, if you’re worried about the coronavirus, or simply want to keep up to date, visit the Centers for Disease Control and Prevention (CDC) portal here.

Founders, This Is Your Martian Moment. Help Isn’t...