Breaking
Best Incentive To Get Vaccinated: Money, Messaging, Or...
Page Level Query Analysis at Scale with Google...
How A CIO Can Align IT With Business...
Blogger of the Month: Jo, Girl Eats World
6 Things Women In Business Know That Men...
How to Use First-Party Data for Ad Personalization
Pressing Reset—Putting A Fallen Unicorn Back On Its...
How We Went Viral: Promoting Content with Influencers,...
Blame Olympic Record Price Tag For Return To...
Apple iOS 14.5 Release: Should You Upgrade?
Why Gaming Gear Company Razer Launched A $50...
Technical SEO Implementations to Increase the Impact of...
30 Brilliant Ways to Market Your Eco-Friendly Shopify...
15 Tech Industry Leaders Share Overused (And Misused)...
How to Use Amazon Posts to Promote Your...
U.S. House Passes Bill To Create First Crypto...
Home Business EA Sports Relaunching College Football Video Game
Business 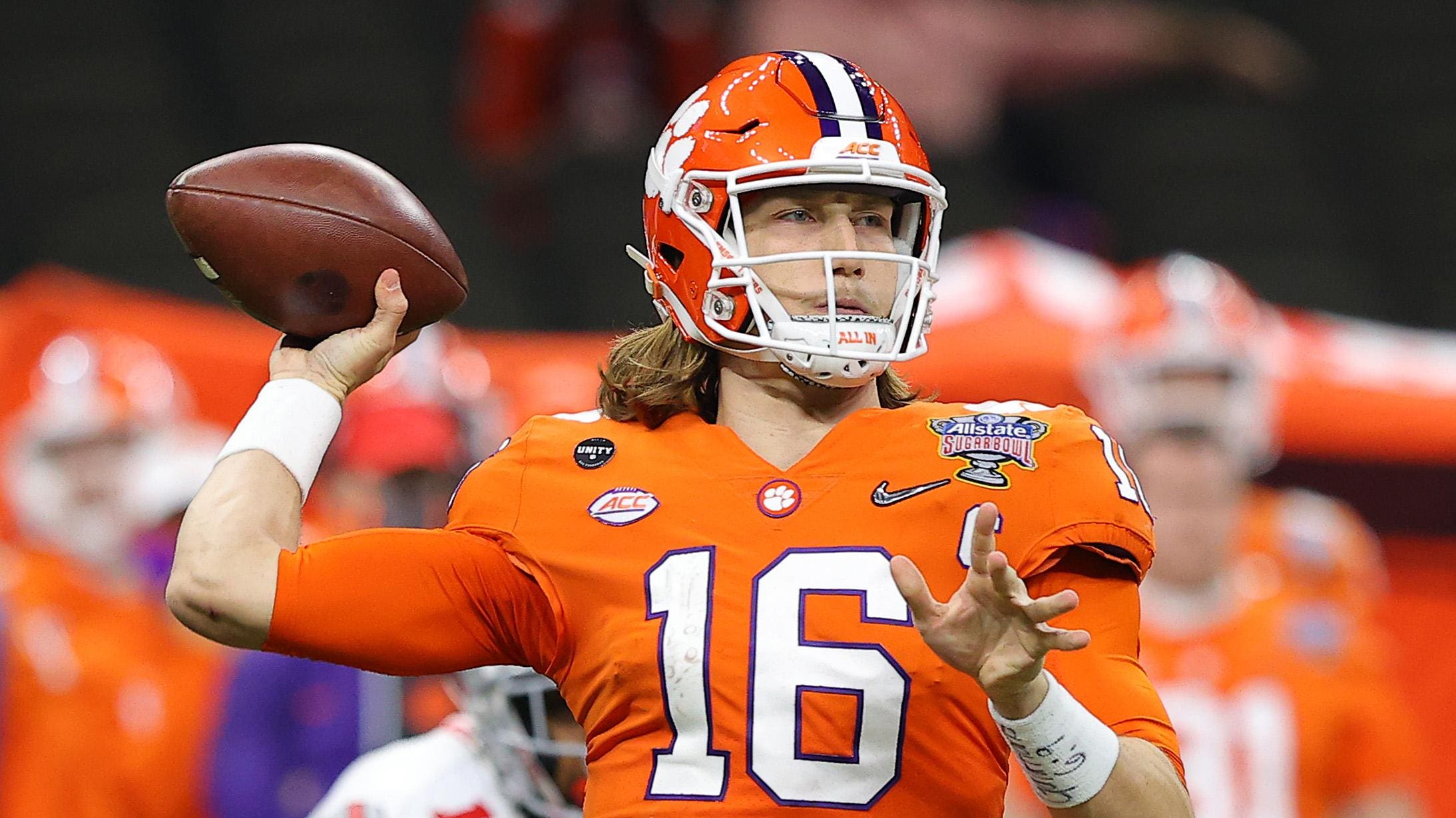 EA Sports announced Tuesday that it was resurrecting its wildly popular college football video game series, which it abandoned in 2014 due to college athletes’ demands to be compensated for the use of their image and likeness, which the National Collegiate Athletic Association currently prohibits.

EA Sports has partnered with CLC, a collegiate licensing company, which will allow it to include specific details such as team names, mascots and uniforms, but not the real names and numbers of individual players.

This will enable EA Sports to “sidestep the NCAA,” according to the Washington Post.

The company says they have not set a firm launch date for the game but affirmed that it wouldn’t return until 2022 at the earliest.

EA Sports’ college football series was one of the company’s flagship franchises a decade ago, reportedly selling tens of millions of copies. However, the game was discontinued in 2014 after EA and the NCAA were hit with a lawsuit filed by former UCLA basketball player Ed O’Bannon on behalf of college athletes over the unpaid use of their likenesses. EA Sports settled the suit for $40 million. In April of 2020, the NCAA finally bowed to public pressure and took a small step forward by announcing that it supported rule changes that would allow athletes to be compensated from the use of their names, images and likenesses (NIL). However, any such deals would have to come from a third party, as universities will still not be allowed to pay the athletes directly, so that athletes won’t be considered university employees. The NCAA’s revised rules are not expected to take effect until the start of the 2021-22 academic year. EA Sports vice president and general manager, Daryl Holt, told ESPN that his company would “monitor” the evolving situation related to NIL rights. “We’ll just keep tabs on everything as it develops, and we’ll be ready,” Holt said. “That won’t be a problem for us. But it’s really, that’s not an answer for us right now to decide. We’re as much passengers as anyone else.”

“As we look for the momentum that we’re building on in sports, it all starts with the passion of our fans and the opportunities of what they are interested in,” Holt told ESPN. “I don’t think a visit where I go outside wearing a piece of EA Sports branded apparel, that someone doesn’t go, ‘Hey, when is college football coming back?'”

7%. A study released last summer by the National Bureau of Economic Research found that less than 7% of the National Collegiate Athletic Association’s revenue —more than $8 billion annually—finds its way to football and men’s basketball players through scholarships and living stipends.

Wondering What You Should Sell Online In 2021? Here’s How To Figure It Out

Why SaaS Brand Advocacy is More Important than Ever in 2021