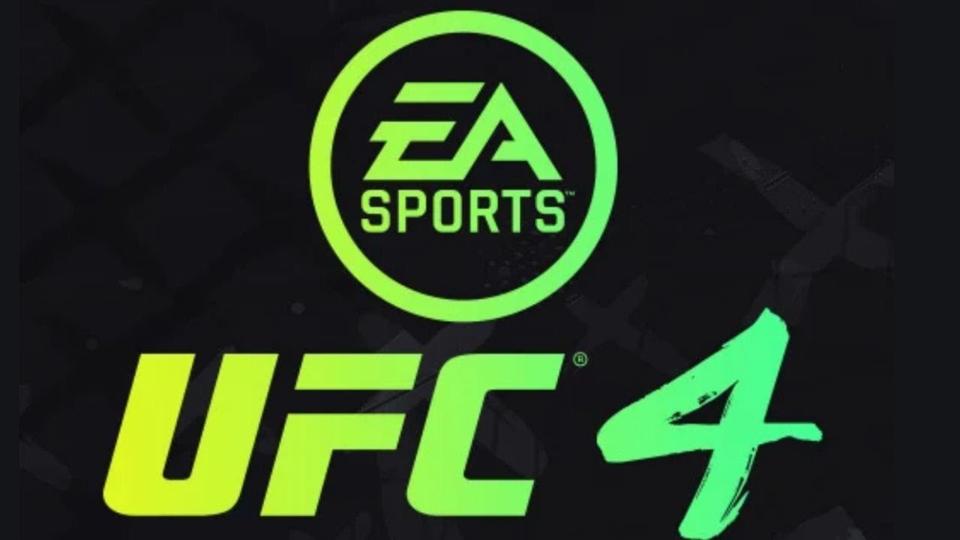 We’re moving closer to the official unveiling of EA UFC 4.

It’s set to happen on Saturday, July 11 which is the same day as UFC 251. However, on Thursday, EA dropped a short, but intriguing tease of the game on social media.

Take a look the quick video that features a statute of a five-headed cobra:

It’s only 10 seconds, but in addition to this scene that looks like something from Mortal Kombat, there’s also a peek through a beaten up fence that looks as if it leads to a backyard.

We can’t speculate, but if you pause it at the four-second mark, it almost appears as though there’s a fence of some kind which has led to fans guessing there could be a backyard environment.

Without question, we’ll find out on July 11. One thing that is of major interest to fans is the roster of fighters. We haven’t seen any indication that would confirm the inclusion of any specific fighters, however, because EA UFC isn’t an annual release, it makes sense to expect a large roster that includes every current champion, top contenders, long-time members of the UFC, legends and perhaps a few novelty characters.

As has been the case in the past, EA may also add to the roster after the game has been released.

EA has a busy summer and fall lined up. We haven’t learned the release date yet for EA UFC 4, but we know Madden comes out on August 28, FIFA 21 on October 9, and it’s unclear what’s happening with the NHL series. It wasn’t announced at EA Play, so there is legitimate concern it may not release in 2020.

The same goes for the ever-plagued NBA Live series. However, it says something about EA’s belief in the UFC vehicle that it will release amidst a pandemic, yet the NHL and NBA franchises aren’t.

Stay tuned for July 11 when I’ll have a look at all of the information released.

How To Create A Brand That Attracts Luxury Buyers