Breaking
Zynga Stock Looks Attractive At $9
How Russian Thieves Use Dark Web To Get...
France Off Travel Corridors And FCO Exempt List
Ask Ethan: Why Are The Moon And Sun...
When To See The Moon And The Planets...
IRS-CI Involved In Largest-Ever Seizure Of Terrorist Organizations’...
The Check Really Is In The Mail. After...
Epic Games Vs Apple: Why You Won’t Be...
Senator Kamala Harris Proposed A Bold Tax Credit...
Deal Terms To Reduce The Risk When Buying...
Multiple Sclerosis Drug Shows Promise For HIV Prevention...
The Neglected Piece Of Retirement Planning
It’s No Longer A Viable Option For Capitalism...
Virtual Credit Cards: An Extra Layer Of Protection...
Lessons From The Rainforest: Human Health Leads To...
Four Easy Ways To Bolster Your Company’s Reputation
Home Technology Early Interest In Ford Mustang Mach-E Sets Stage For 2020 Fight With Tesla Model Y
Technology 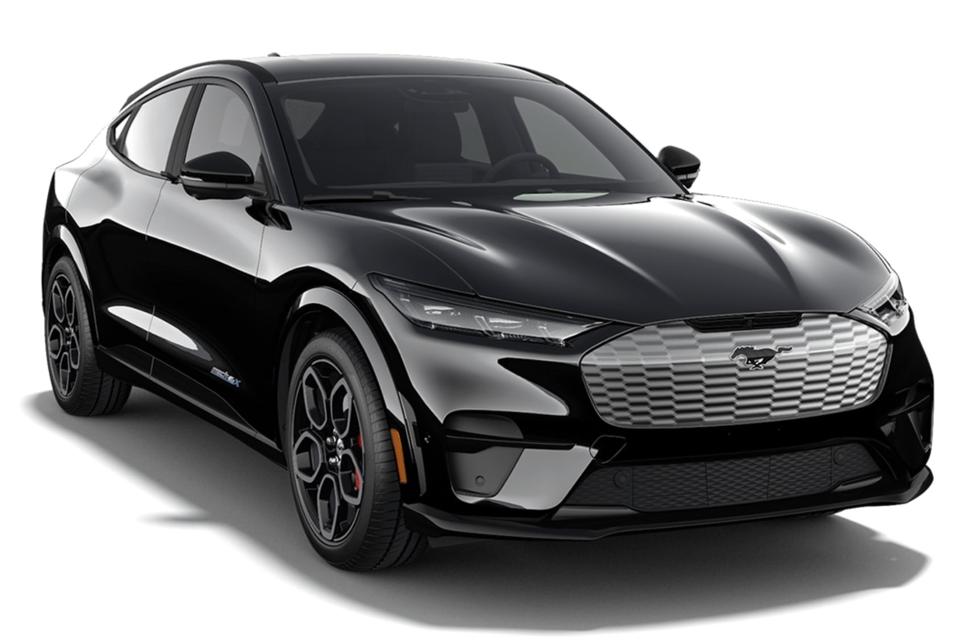 The Tesla Model Y crossover is, by all appearances, set to become the hottest new EV in 2020.

But the Ford Mustang Mach-E electric crossover also appears to be a hot item. A single Ford dealer in SunnyVale, Calif. has racked up 100 reservations for the Mach E, according to a January 2 Detroit Free Press story.

And Ford has already sold out the ‘First Edition’ Mach-E. That’s a level of enthusiasm usually reserved for Tesla vehicles and underscores the latent demand for an alternative.

Ford says it will make about 50,000 of the crossover EVs during the first year of production.

“I like the idea of a Tesla but I don’t trust Tesla.”

And the sweet spot for the two EVs shows the cars pretty evenly matched on key metrics though Tesla gets the nod on price.

David Undercoffler, a Forbes Contributor and Editor-in-Chief of Autolist.com, came up with some interesting results in a survey Autolist.com did of about 1,000 people.

Those who preferred the Ford cited reasons such as “prefer/trust Ford more” and “Ford’s established dealer and service network” and “concerns about Tesla’s future.”

Those who preferred Tesla cited things like “the Model Y’s expected performance” and “Tesla’s Supercharging network” or “dislike of the Ford brand.”

However the rivalry shakes out in 2020 and 2021, Ford is going right after the Model Y with the Mach-E and isn’t pussyfooting around with anything like the half-baked compliance EVs it sold for years.

“Ford, instead of sticking its toe in the pool, jumped completely into the deep end. Tesla has owned the market…So Ford’s going at ’em,” Matt Stanford, general manager at Varsity Ford in Ann Arbor, Michigan told the Detroit Free Press.

Stanford said he has 70 orders for the Mach-E already.

Bitter Ending Spoils What Had Been A Successful Buffalo Bills Season