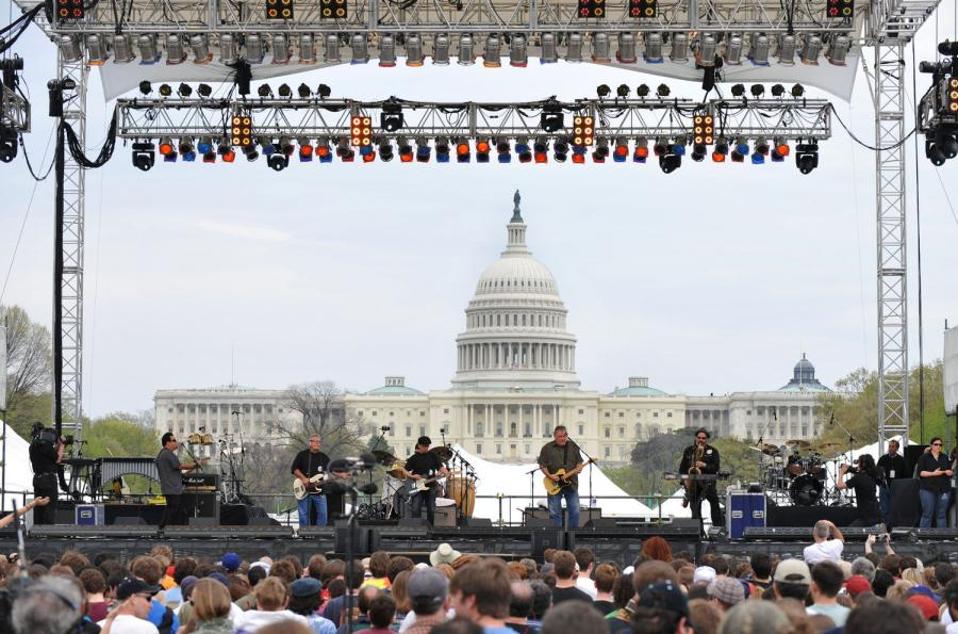 A previous Earth Day event on the National Mall; the 2020 event has been postponed until October … [+] while virtual events will go on for Earth Day on April 22.

A lot of things are closed or canceled due to the global coronavirus pandemic, but Earth Day is not one of them. Organizers of the event have turned this year’s 50th anniversary of the green holiday into the first-ever Digital Earth Day.

That means a global mobilization to address urgent threats to people and the planet will go on, mostly online. Two big parts: a smartphone app as part of the Earth Challenge 2020 citizen science initiative and a push toward teaching materials and other toolkits that children and adults can use even if schools are closed and people can’t gather in large groups due to the potential spread of the virus.

The Earth Day Network in January announced it was building the largest environment mobilization in history for Earth Day 50 on April 22.

Now, “it will be the largest Digital Earth Day because it’s the first in that sense,” says Earth Day Network President Kathleen Rogers. “But I do think the response we have is going to be big.” She added that dozens of groups are creating their own digital campaigns to keep the ball rolling for April 22 activities.

Of course, plans for The Great Global Cleanup of beaches and other areas can’t move forward for Earth Day, but the effort started in January and many cleanups have already been done, Rogers says. 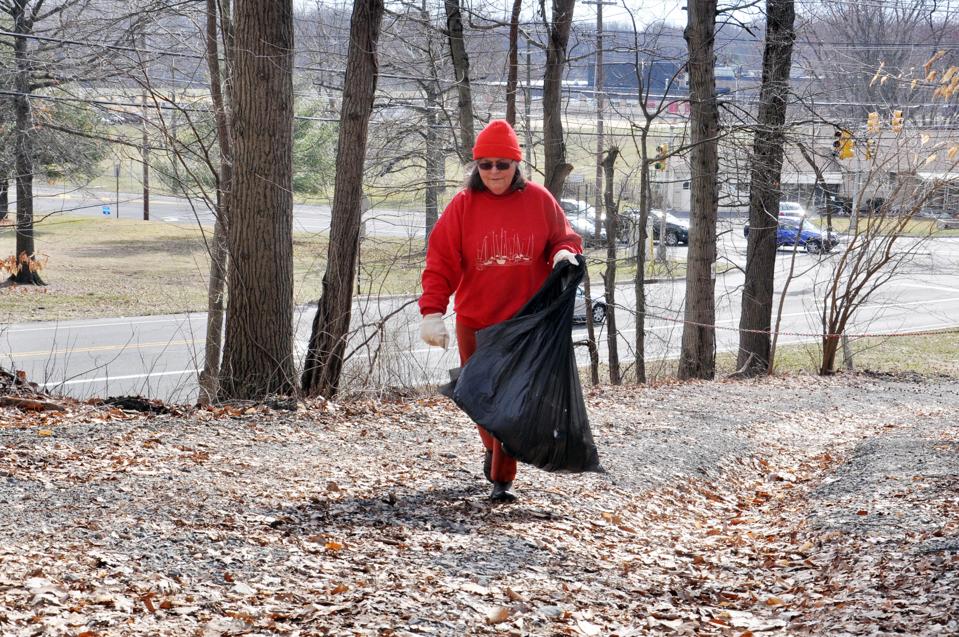 A woman carries a trash bag to pick up litter while taking a walk.

And, groups are being encouraged to hold smaller cleanups in their neighborhoods and elsewhere, based on guidance from the World Health Organization, U.S. Centers for Disease Control and Prevention and local authorities. Cleanups also may be held in parts of the world that the virus hasn’t hit, and hopefully later in the year in areas that have recovered by that time, Rogers says. A live 50th Earth Day anniversary event on the National Mall has been postponed from April 25 to Oct. 24-25.

“We expected maybe 400 million people to do it, maybe more,” Rogers said of pre-pandemic plans for The Great Global Cleanup. That included an event with 29,000 volunteers which was to be held in Paris. France has more than 6,500 confirmed cases and 148 deaths as of this writing, according to the World Health Organization.

All is not lost because many Earth Day events were designed with a digital component in mind, prior to the spread of the virus. The Earth Challenge platform, for instance, will aggregate citizen science from around the world, using artificial intelligence to help categorize and mark the locations of items like plastics that are photographed using the app. A “what you can do” component also will be included, allowing users to take action by sending messages to legislators, for instance, based on where they’re located. 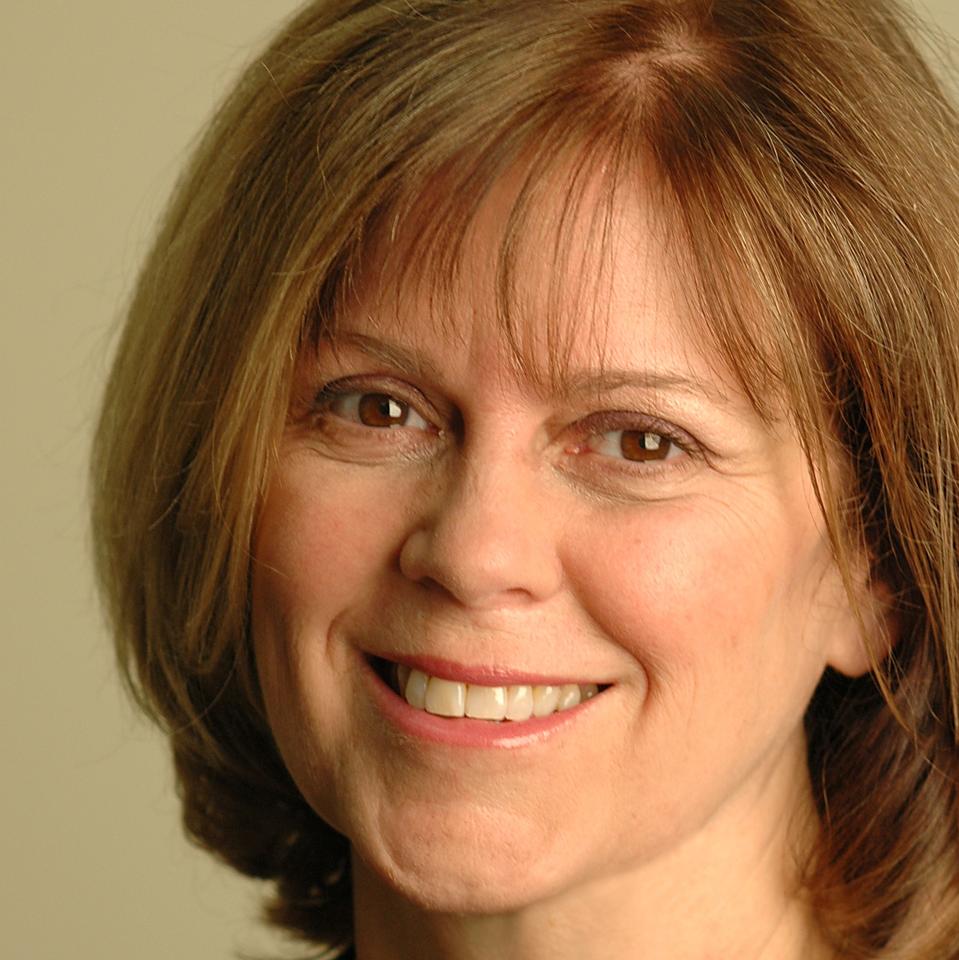 Rogers says the Earth Day Network has seen an “enormous reservoir of goodwill” from people across the world who want to continue Earth Day celebrations amid the threat of COVID-19. So the network has figured out ways and is still coming up with plans on how to move the event forward with safety and activism in mind. By the way, a TV special on the Discovery channel is due to air on Earth Day, featuring early efforts for the Great Global Cleanup.

The first Digital Earth Day can be seen as an opportunity to engage people in new ways, and give them a little more hope as they sit, cooped up in their homes.

“Hope is really important … there’s a sense of community developing around this that I haven’t seen before,: Rogers adds. “And I’ve been at (the) Earth Day (Network) for 15, 16 years.”

Is COVID-19 Coronavirus A Bioweapon From A Lab? Here Is What Debunks This Theory