Home Business Ed Sheeran Is The King Of YouTube, At Least In One Way
Business

Ed Sheeran Is The King Of YouTube, At Least In One Way 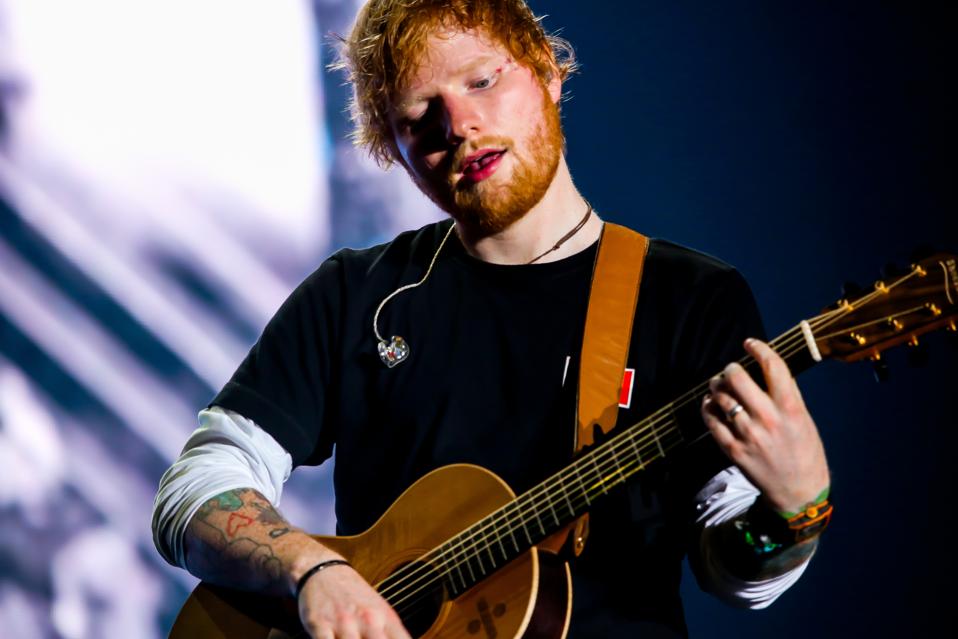 In just a few years, Ed Sheeran went from a rising talent with an acoustic guitar player to one of the biggest pop stars on the planet. After his debut album, he brought more instruments into the fray and mixed things up slightly, and by doing so, he not only sold millions of full-lengths and countless singles, but he established himself as one of the most successful acts on YouTube, a feat few could have anticipated at the outset of his career.

Sheeran is now the only musician to claim two videos that have both accrued three billion views, and one has long passed that mark.

Just recently, Sheeran’s syrupy-sweet “Thinking Out Loud,” which has become a staple at weddings for years now, reached three billion plays on the video hosting site, becoming one of fewer than 15 titles to rack up as many views.

Sheeran was, for a long time, one of only a few artists who could boast about having a music video that had been viewed at least three billion times. His track “Shape of You,” a global giant, passed that mark years ago, and it is now fast approaching five billion clicks on YouTube. When it does hit that figure, it will likely be just the third upload to do so.

Impressively, Sheeran has managed two videos with three billion views (or more) before quite a few superstars have scored one such win. Names like Adele, Cardi B and his good friend Taylor Swift are all close to landing their first three billion-streamer, but they’ll have to wait a bit longer.

The next musician to match Sheeran’s accomplishment by claiming a pair of clips with three billion views is Katy Perry. Her visual for “Dark Horse” with Juicy J will make it to that milestone sometime soon, joining with her previous smash “Roar,” which passed the threshold some time ago.

Sheeran’s success on YouTube shows that while a hit song can sell millions of copies and rack up billions of streams across platforms like Spotify and Apple AAPL Music, there is still a massive group of people all around the world who prefer to listen to their favorite tunes on the Google GOOGL -owned video site, and the right smash can still be a massive moneymaker on that outlet.

How to become the only business that matters

Investors Have Sights On Gunmakers Amid Coronavirus, Social Unrest

Don’t Fall For The Story That Value Of...

What NASCAR Drivers Are Doing During The Big...

For $30 Million, The Los Angeles Mansion That...

The Will To Give: This End-Of-Life Platform Is...