Breaking
ESBC Major Updates: Tons Of Heavyweight Greats Added...
5 On-Demand Courses To Help Develop Your Leadership...
How to Run Nonprofit Marketing Ads
Entrepreneurs Are Bringing Transparency To Home Buying And...
Best Incentive To Get Vaccinated: Money, Messaging, Or...
Page Level Query Analysis at Scale with Google...
How A CIO Can Align IT With Business...
Blogger of the Month: Jo, Girl Eats World
6 Things Women In Business Know That Men...
How to Use First-Party Data for Ad Personalization
Pressing Reset—Putting A Fallen Unicorn Back On Its...
How We Went Viral: Promoting Content with Influencers,...
Blame Olympic Record Price Tag For Return To...
Apple iOS 14.5 Release: Should You Upgrade?
How to Come up with Podcast Topics and...
Why Gaming Gear Company Razer Launched A $50...
Home Business Elaine Welteroth Tapped By American Express To Share Black Business Owners’ Stories Of Resilience
BusinessEntrepreneurshipStart Ups 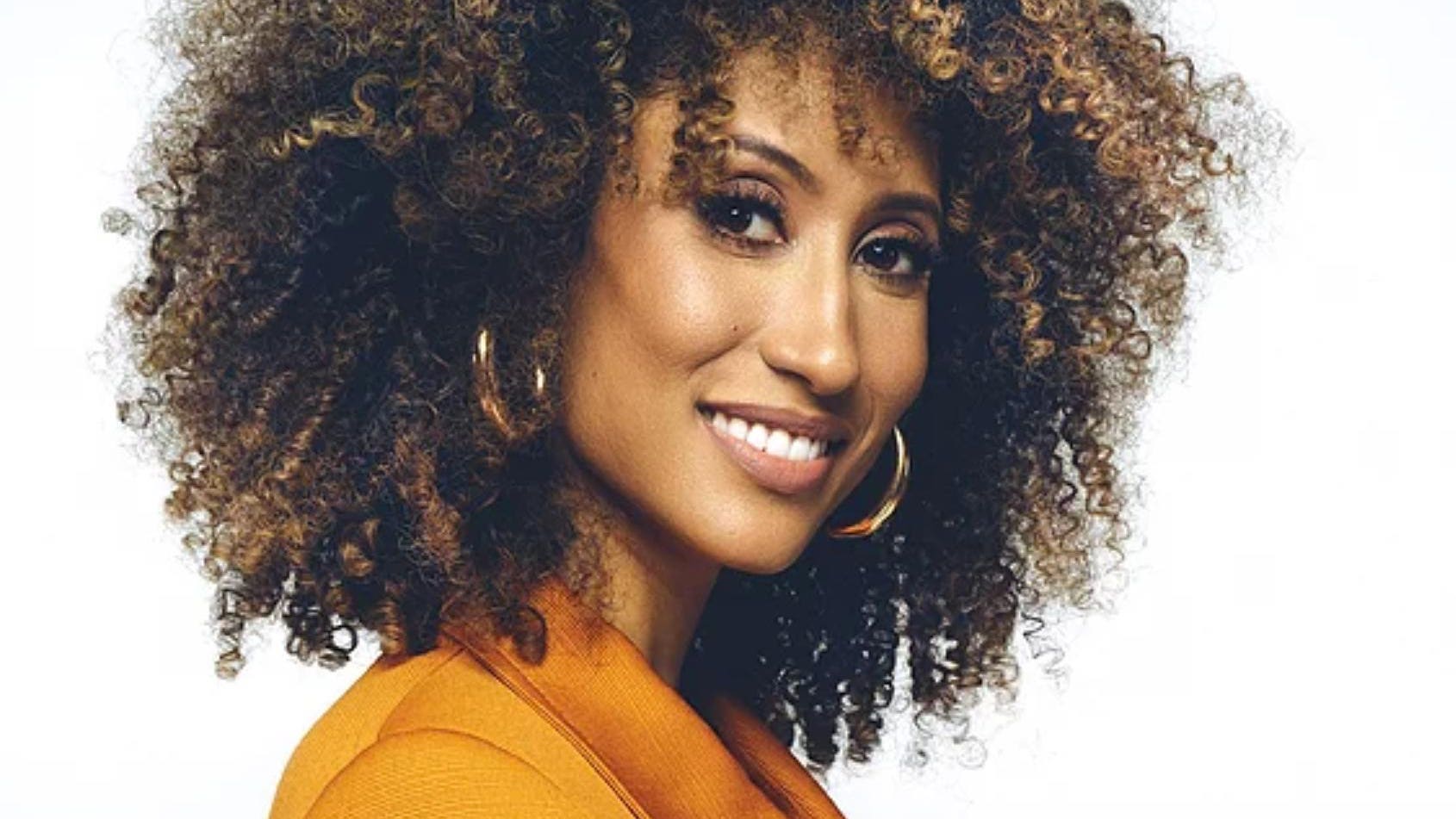 Elaine Welteroth, New York Times best-selling author, journalist, producer, and former Editor-in-Chief of Teen Vogue is known for many things. Some of them include being an advocate for women’s rights and a fashionista. And she recently added podcaster to her list of many well-deserved titles. As a part of American Express’s continued effort to support small Black business owners, the company selected Welteroth to host their newly released video series podcast, Built to Last.

“I was really grateful to have the opportunity to partner with American Express on a project with purpose. Our missions were aligned in wanting to build a platform that educates and inspires the next generation of Black entrepreneurs while also encouraging continued patronage of the many Black businesses that need our support, now more than ever Built to Last dives into the stories, history and continued legacy of Black-owned small businesses that have shaped American culture,” said Welteroth. “I interview trailblazers who are creating their own blueprints for success during unprecedented times and who are thriving against the odds across industries. We touch the worlds of fashion, beauty, interiors, and hospitality. It’s a really fascinating and diverse mix of voices!”

Walter Frye, Vice President of Global Brand Engagement at American Express shared his excitement about the company’s commitment to the advancement of small Black businesses.

“We have long been committed to fostering a culture of inclusion and belonging that reflects the diversity of the customers and communities we serve, which has continually evolved given we are a 170-year-old brand. Given the disproportionate impact the pandemic has had on the Black community and Black-owned businesses, we knew it was critical to not only deepen our commitment to our colleagues, but also to expand our efforts in support of the Black community. As a result, we’ve launched a range of programs designed to provide critical funding to Black-owned businesses and amplify the role these businesses play in communities across the country,” said Frye.

Welteroth added that supporting Black businesses is imperative beyond what some may perceive as a trend.

“The #BuyBlack movement is not a passing trend of the moment—it’s a movement that will only be sustained with sustained support and collective action. My hope is that listeners will be reminded of the power of their dollar and that leaders across industries will be inspired to diversify their pool of vendors and partners. It’s going to take the entire ecosystem to work together to create sustained change.”

Support For Black Businesses Is Essential

In addition to the podcast, American Express has created a $10 million fund, “Coalition to Black Businesses”, in partnership with the U.S. Chamber of Commerce Foundation to support the revitalization of Black businesses during and post the pandemic for the next four years.

“We also worked with Vox to create a custom map of 100 Black-owned businesses for consumers to shop at online or in-person and are partnering with IFundWomen of Color to launch the “100 for 100” program, providing 100 Black female entrepreneurs with grants of $25,000 each and access to business resources to help them jumpstart their ventures,” Frye shared.

As the host of the show, Welteroth hopes that people will become more intentional about buying Black. “I hope Built to Last will inspire listeners to be intentional about the businesses they support in their communities. It was also created with the intention of re-energizing the next generation of business leaders and entrepreneurs who will hopefully be reminded that their dreams are valid and worth going after—even during this time of great uncertainty.”

As a media entrepreneur, she is committed to using her platform to help elevate others.

“I hope Built to Last will inspire listeners to be intentional about the businesses they support in their communities. It was also created with the intention of re-energizing the next generation of business leaders and entrepreneurs who will hopefully be reminded that their dreams are valid and worth going after—even during this time of great uncertainty,” said Welteroth.

Click here to listen to and watch the Built to Last podcast.

What’s Behind The Flight From Silicon Valley?