Breaking
Can You Settle Your Student Loans Or Negotiate...
How to Use Amazon Attribution For Ad Campaigns
How To Quickly Start And Scale Your Business
Terra Virtua: What NFTs Can Teach Us About...
5 Easy Steps To Prepare Content For E-A-T...
Physical Inactivity Linked To More Severe Covid-19 Infection...
The 2021 Estimated Tax Dilemma: What Tax-Return Pros...
Want To Digitally Transform Your Business? Start With...
How to Optimize Google My Business and Leverage...
Debunking Link Building Myths in 2021
How, When And Where You Can Gaze At...
SBA Opens $16.2 Billion Shuttered Venue Operators Grants...
What are the Essential Features of a Small...
Trends In Executive Recruiting That Will Help You...
The Growing Case For Banning Pesticides Linked To...
The Reopening High – But Long-Term Issues Cloud
Home Technology Elder Tech: How To Keep Seniors Connected, Safe, Happy In The Coronavirus Era
Technology

Elder Tech: How To Keep Seniors Connected, Safe, Happy In The Coronavirus Era

In a world of social distancing, seniors are particularly vulnerable. Children and grandchildren can’t visit them for fear of Coronavirus infection, but connection is critical for happiness — and even sanity.

Especially when the only humans they see look like they’re wearing space suits.

“Everybody who comes in his room is … always wearing masks, gowns, full PPE or protective equipment,” photographer George Krieger recently told me about his father on the TechFirst podcast. “So they don’t look like people, you know, they’re kind of an entity coming in, in a costume … so it’s scary for the people who are there.” 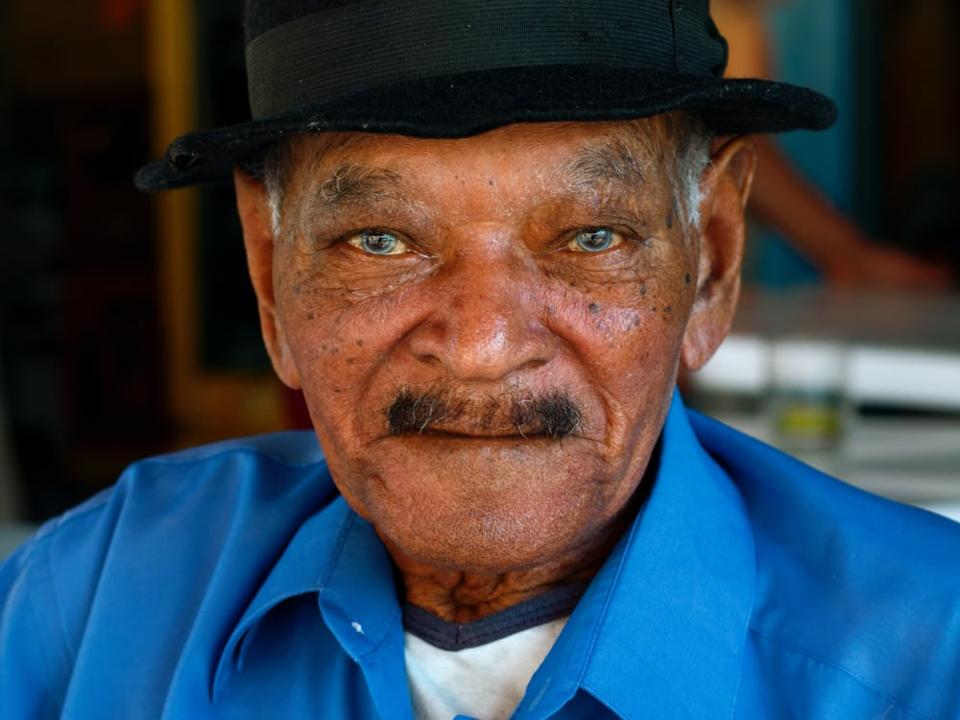 Picture of a senior

Photo by Vladimir Soares on Unsplash

Not only are visitors restricted because of the constant threat of infection, but seniors in many homes can’t play bingo and can’t eat together in a common room. Their activity levels decrease, as does their level of human interaction.

“It’s really sad because it’s more than just loneliness, it actually starts to get into a mental health problem,” Krieger says.

To solve that, Krieger built a fairly involved system, including a laptop, a 50” TV screen that displays video conferences almost life size, an Amazon Echo Show and smart plugs to control the lights in the room. Plus, he added a smartwatch-like device that monitors his dad’s vital signs and functions that includes a button for instant communication.

Even better, Krieger set up RealVNC on his dad’s laptop so he can control it remotely.

That’s essential, he added — even for technical seniors. (His dad was an engineer at Iomega and led the team that invented the Zip Drive.)

The wearable device is a Tempo from CarePredict, which is sort of like an Apple Watch without a screen. It monitors heartbeat, temperature, and activity and includes a fall-detection sensor.

In addition, if Krieger senior presses the large central button on the device for three to four seconds, Krieger junior gets a call over WiFi. That’s instant communication in almost any predicament.

This is especially useful because junior used to live close the care home, but is now about 90 minutes drive away. In previous care homes, there were potential issues with care and attentiveness: this allows seniors’ loved ones to know that they’re cared for and safe. 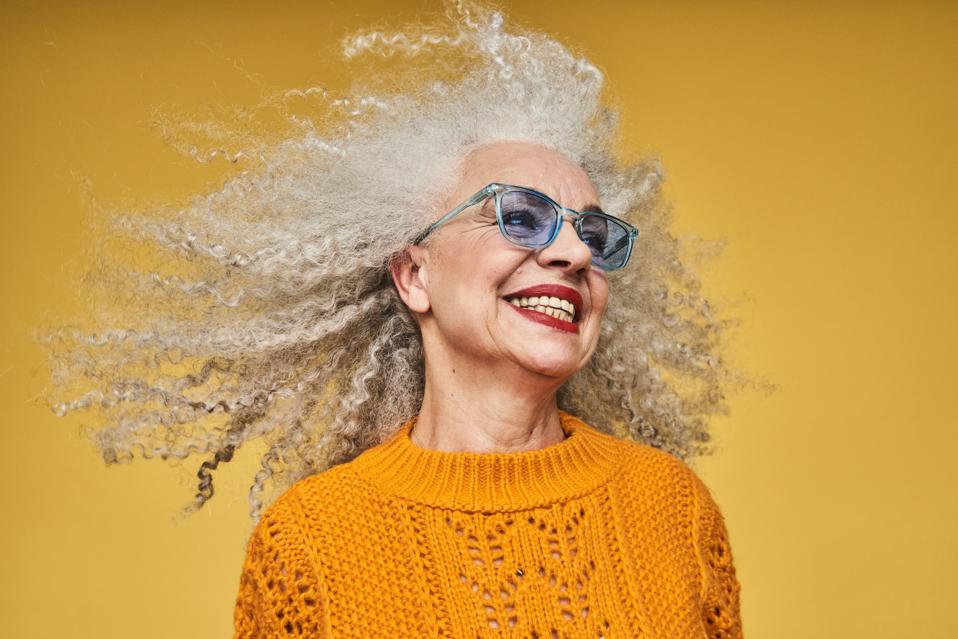 “Most elderly do have some form of dementia or problems with memory and things like that,” Krieger says, adding that it makes using a computer or smartphone more challenging. “So for them to be able to just push a button and know that I can call them back in a few minutes and talk to them is, it makes me feel like I don’t have to be there every second. And it makes him feel that he has communication with me when he needs it, even if he can’t get to his phone.”

Interesting, the Amazon Echo Show is not primarily for communication.

Instead, talking to Alexa is part of Krieger’s dad’s therapy. He suffered a stroke, and it affected his ability to speak clearly. Since Alexa requires you to speak fairly clearly in order to the Amazon Echo or Echo Show to answer your request, talking to Alexa has been something that help him learn to not slur, uses the muscles controlling his mouth, and improve his speech.

“We’ve been able to bring help my dad back from dysphasia and aphasia with Alexa as a speech therapy device,” Krieger says. “And we do use it for communication too, you use the drop in or the calling features.”

And, Krieger adds, some of the same technology that we worry about in terms of impacts on privacy and tracking, including smart voice-first systems like Alexa or Siri or the Google Assistant, are essential for elder tech and elder care.

“We get a little mad when things track us and provide advertising that may be something that we were conversing about online with somebody,” he told me. “Well, that can be a huge benefit to people who have memory problems, to people who have communication problems because they don’t have enough opportunity to communicate or they can’t find the voice for the words in their mind. These kind of technologies that we’ve developed to use for marketing and advertising and staying connected could actually help seniors with a little bit of AI added to them in being able to adapt to a life where they can’t operate these things.”