Breaking
The Ultimate Guide to Saving Money
Lights, Camera, Action—Is There A Post-Covid Future For...
7 Ways to Reduce Human Errors in Your...
How ‘Couples Therapy’ Used Technology To Cope With...
Can You Settle Your Student Loans Or Negotiate...
How to Use Amazon Attribution For Ad Campaigns
What are the Makings of a High-Quality Link?
How To Quickly Start And Scale Your Business
Terra Virtua: What NFTs Can Teach Us About...
5 Easy Steps To Prepare Content For E-A-T...
Physical Inactivity Linked To More Severe Covid-19 Infection...
The 2021 Estimated Tax Dilemma: What Tax-Return Pros...
Want To Digitally Transform Your Business? Start With...
How to Optimize Google My Business and Leverage...
Debunking Link Building Myths in 2021
How, When And Where You Can Gaze At...
Home Business Electric Cars Fight Off Coronavirus Attack In Europe As Regular Auto Sales Tank
Business 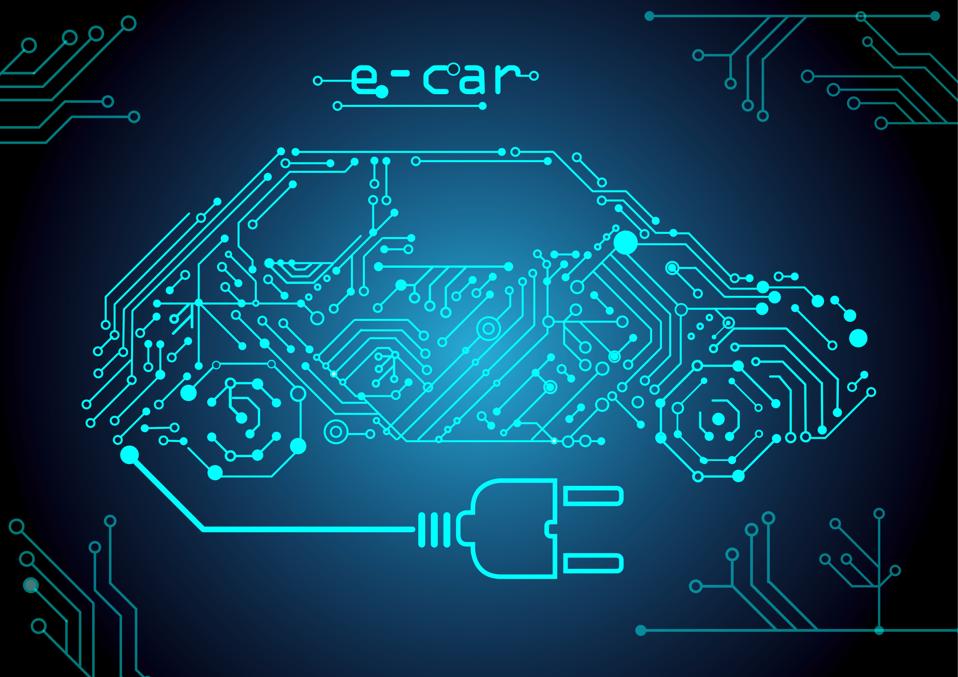 Battery-electric car sales in Europe are holding up well, even as regular internal combustion engine (ICE) demand crashes around them, but forecasters are scaling back much stronger pre-coronavirus predictions.

Projections may yet take a hit if the year’s most important battery electric vehicle (BEV) launch – Volkswagen’s designed-from-the-ground-up to be electric ID.3 – is delayed beyond its promised summer debut date. Delays in software development had threatened that launch, but VW said it still expects an August start to sales.

And there is a variation on the old adage at work here – it’s an ill-wind that blows nobody any good.

Manufacturers like Audi and Porsche had whipped up a formidable demand for their new electric cars, but shortages of batteries would have led to failures to deliver on time. The fact that the edge has been taken off new BEV demand has spared manufacturers the embarrassment of disappointing these well-heeled customers. 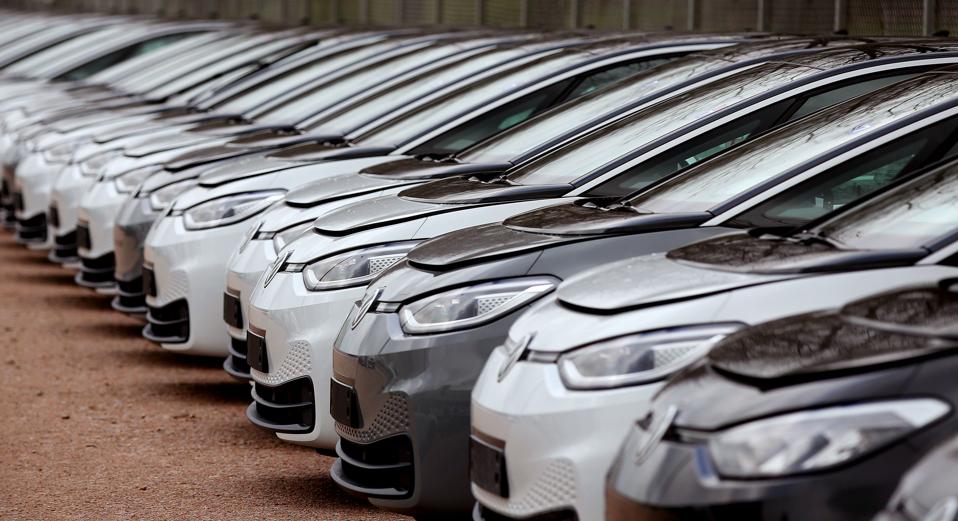 2020 was supposed to be the year when European BEV demand finally accelerated into an unstoppable high gear. These sales are crucial because of European Union (EU) regulations, forcing manufacturers to ratchet up the number of electric cars, with massive fines for those failing to do this. But despite the horrendous market conditions in Europe, where sales of regular ICE vehicles in April might be barely perceptible and most forecasts now reckon overall sales for the year may be down about 20%, BEVs are holding up well.

According to consultants LMC Automotive, BEV sales in Western Europe in March rose to 47,000, up from 37,000 in the same month last year.

“If we assume that 40% of (overall) sales were lost in March due to the COVID-19 effect, then a true reflection of underlying BEV demand might have been as high as 80,000, a year on year growth of 120%. Despite COVID-19, some markets actually achieved more than this,” said LMC Automotive analyst Al Bedwell in a report.

According to LMC’s Bedwell, despite the collapse of regular sales, Europe’s carmakers are determined to keep BEV sales in high gear. 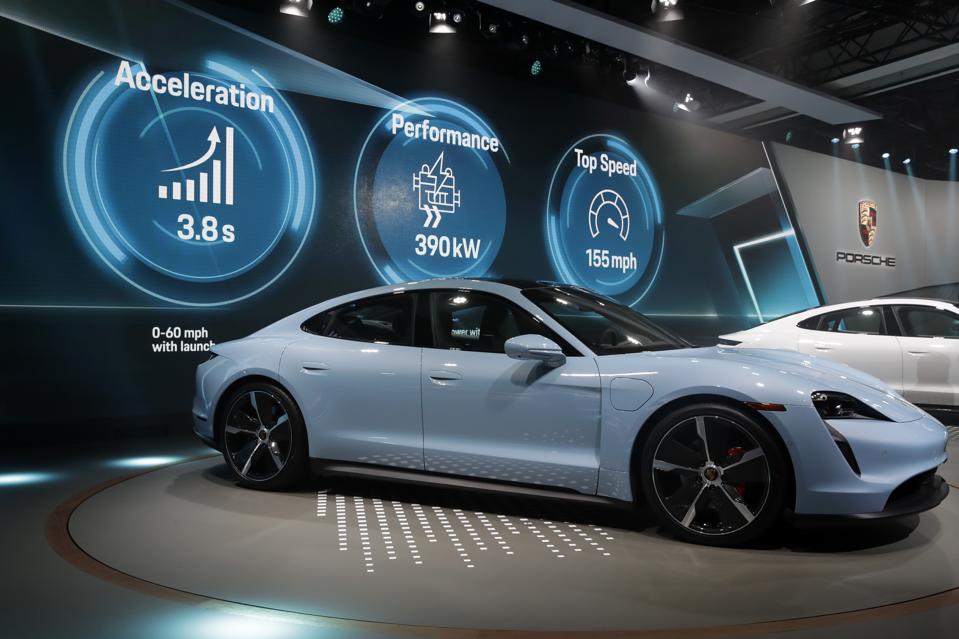 “We think (manufacturers) will prioritize electrification projects as far as possible rather than let them wither on the vine. The COVID-19 crisis is a transient situation, but the shift to electrification is baked into the future strategy, and indeed survival, of the European industry and no-one wants to get left behind,” Bedwell said.

“We’re not hearing of BEV supply chain investments being scaled back or deliberately delayed,” Bedwell said.

Meanwhile, the slowing of demand has been a short-term godsend for sales of the Audi e-Tron and Porsche Taycan, according to investment bank Berenberg.

Berenberg analyst Asad Farid said car makers like Audi, Porsche and others would have struggled to meet battery demand as they ramped up production.

“We think that as a result of COVID-19, our (supply) concerns have now eased. This is because the likely decline in battery demand in 2020 will ease the bottlenecks that we expected would emerge in the battery supply chain over the next 3 years,” Farid said in a report.

Berenberg expects a 40% contraction in global BEV sales in 2020, but this will quickly turnaround in 2021, provided there are no secondary rounds of coronavirus infection later this year or next. Berenberg said BEV demand will be resilient because, among other things, governments’ stimulus programs will likely prioritize investment in clean energy, and BEV subsidies, expected to run through 2021, will likely persist for longer. 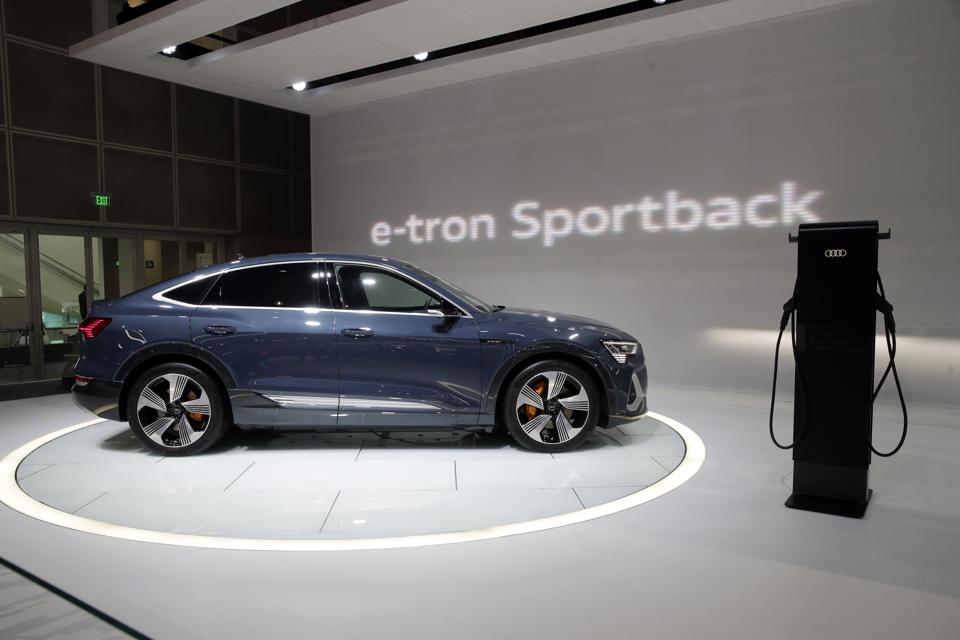 LMC Automotive’s Bedwell expects government subsidies are likely to benefit vehicles with the lowest CO2 emissions, but there is a possibility the high price of BEVs might put buyers off. Another threat to the sales level in 2020 were reports the potentially huge sales of Volkswagen’s ID.3, might be delayed.

“We hear of delivery delays to VW’s ID.3 model possibly to August, and that was before the COVID-19 crisis. This must be a risk to the 2020 BEV forecast, but not a new one,” Bedwell said.

If there is a delay from VW, that is likely to make a big hole in BEV sales for the year.