Breaking
Everything You Need to Know About Corporate Social...
Is Adaptive Leadership the Key to Motivating Employees?
Why business events are set to return with...
Business events set to return with a bang!
Expanding Internationally: 5 Things to Consider for eCommerce...
How the Machine Shop Is Going Digital in...
Sustainable Food Packaging Is Helping the Hospitality Sector...
Top 5 Investment Practices To Make More Money...
Managing IT Requirements for SMEs: 5 Aspects that...
How To Build a Successful Luxury Brand In...
Finding The Best Google AdWords Consultant for Your...
8 Top Tips To Help Your Agricultural Business...
Three Reasons Why Office Décor and Design Are...
Looking To Improve Efficiency In Your Business? Here’s...
AI and machine learning for business
How Social Media Changed the World
Home Technology Elon Musk: Starlink Will Cause ‘Zero’ Problems For Astronomy
Technology

Elon Musk: Starlink Will Cause ‘Zero’ Problems For Astronomy 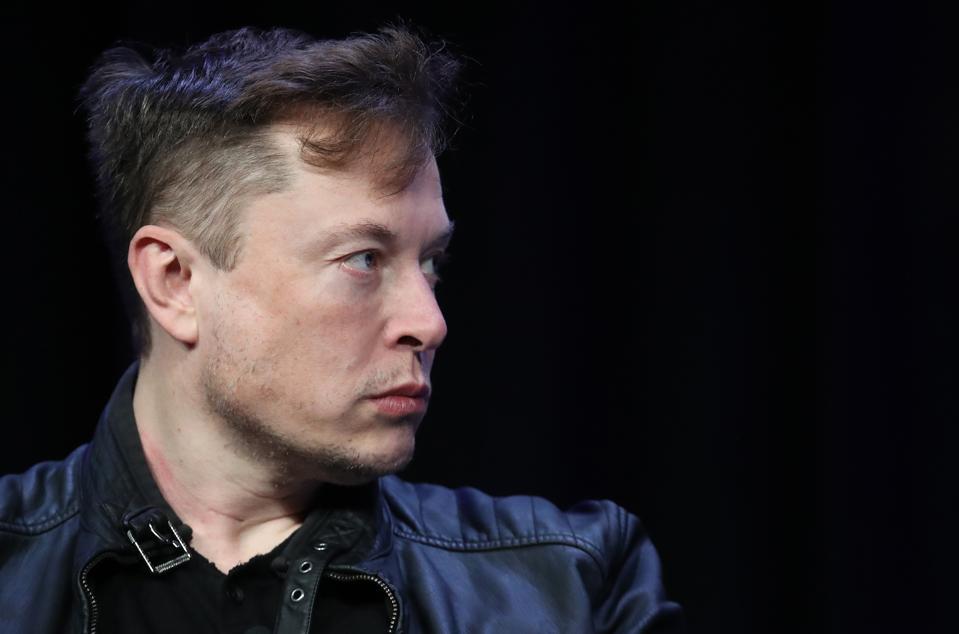 Musk was speaking at the 2020 Satellite Conference today.

SpaceX’s Starlink mega constellation will not cause any problems for astronomy, the company’s CEO and founder Elon Musk said today, Monday, March 9, despite some astronomers already reporting issues caused by the rapidly growing constellation.

Speaking at the 2020 Satellite Conference in Washington DC, Musk said he thought there was “zero” chance that Starlink would have any impact on astronomy, and SpaceX was taking steps to address some of the concerns from the astronomy community.

“I am confident that we will not cause any effect whatsoever in astronomical discoveries,” Musk said. “Zero. That’s my prediction. We’ll take corrective action if it’s above zero.”

Musk went on to add that SpaceX was “running a bunch of experiments to paint the phased array antenna black instead of white,” a possible reference to the so-called “darkened satellite” launched by the company earlier this year.

He also noted the company was working on a “sunshade” for the satellites, adding: “There are certain angles where you can get a reflection.

“We’re launching a sunshade, changing the color of the satellite… aesthetically this should not be an impact.” 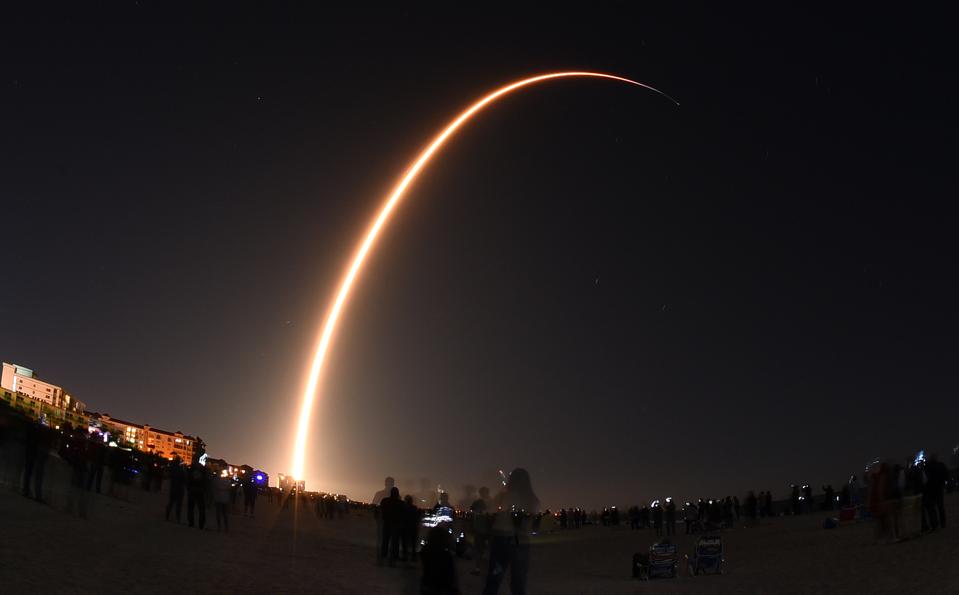 SpaceX plans to launch more than 1,000 Starlink satellites in 2020.

Starlink is SpaceX’s effort to surround Earth in a constellation of up to 42,000 satellites and beam high-speed internet to any location on Earth, dwarfing the number of 2,000 active satellites orbiting Earth today.

The company has already launched 300 satellites, with more than 1,000 set to follow by the end of 2020. However, many have raised concerns about the collision risk posed by these satellites, and their brightness; Starlink satellites appear 99% brighter than other satellites in their first few months of deployment.

In November 2019, two astronomers had their observations of a nearby galaxy impacted when a train of Starlink satellites passed in front of their telescope. Since then, several studies have been carried out about the impact of Starlink on astronomy, with even optimistic views indicating there will be problems.

“The greatest impact could be on wide-field surveys, in particular those done with large telescopes. For example, up to 30% to 50% of exposures with the US National Science Foundation’s Vera C. Rubin Observatory would be ‘severely affected’, depending on the time of year, the time of night, and the simplifying assumptions of the study.”

During the event, Musk also revealed that SpaceX was not planning to spin off Starlink as its own separate business, contrary to reports last month. “We’re thinking about that zero,” he said. “We need to make the thing work.”

Musk has made no secret, however, that Starlink is intended to fund SpaceX’s plans to land humans on Mars. Consumers in the U.S. and Canada are expected to have access to Starlink later this year, with global coverage to follow, although the cost of the service has not yet been announced.

In Michigan, Hail To The Victor – Who Likely Won’t Be Bernie

UFC 248 Medical Suspensions: Israel Adesanya Out Up To 6 Months