Billionaire CEO Elon Musk said on Saturday that Tesla would “immediately” move its operations out of California and file a lawsuit against Alameda County, a day after it forbade the company from reopening its factory yet. 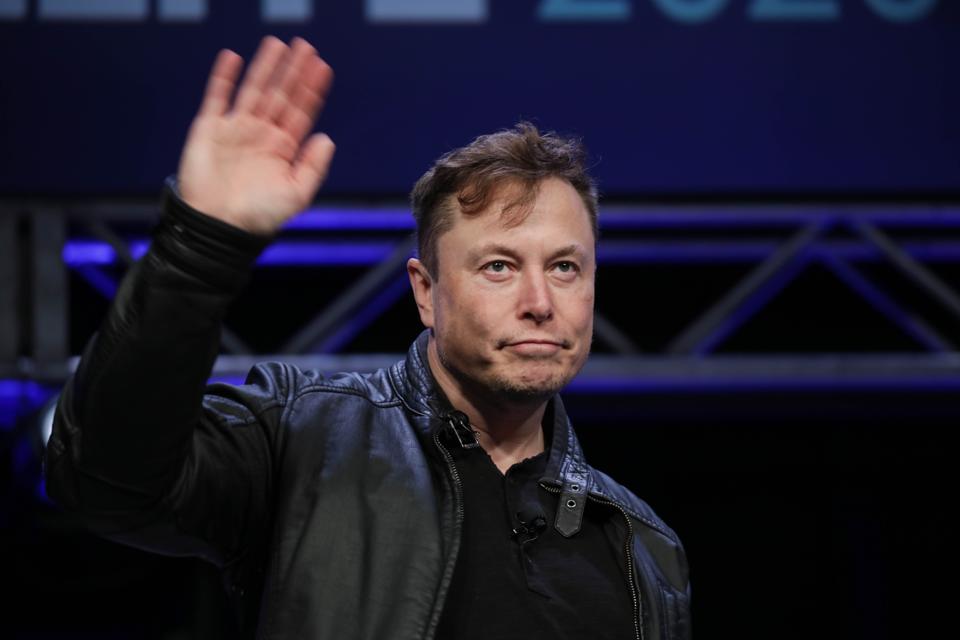 “Frankly, this is the final straw,” Musk said.

After the California county decided on Friday that Tesla does not yet have a “green light” to resume production in its Fremont factory, Musk responded on Twitter that Tesla is prepared to pull out of the state entirely.

The company will now move its headquarters and future operations to Texas and Nevada, he said, adding that “if we even retain Fremont manufacturing activity at all, it will be dependent on how Tesla is treated in the future.”

Musk said that in response to the decision not to allow Tesla to resume production, he is suing California’s Alameda County for “acting contrary to the Governor, the President, our Constitutional freedoms & just plain common sense!”

Tesla’s CEO encouraged his followers on Twitter to “voice your disagreement as strongly as possible” directly with the county.

Musk played up Tesla’s importance to the state, saying that the company is the biggest manufacturer in California, the second biggest exporter and the “last carmaker” in the state.

“Tesla TSLA knows far more about what needs to be done to be safe through our Tesla China factory experience than an (unelected) interim junior official in Alameda County,” Musk wrote on Twitter.

That’s how much Tesla shares have skyrocketed so far in 2020. On May 1, as part of an erratic series of comments on Twitter, Musk said that he thought Tesla’s share price was “too high.” While that caused the stock to plunge 10% that day, it has since jumped over 16% in the past week.

Musk has a net worth of $36.8 billion, according to Forbes’ estimates.