Home Business Emirates To Resume Some Flights From April 6
Business

Authorities in the UAE have given Emirates permission to resume a limited number of fights from April 6.

Initially flights will transport people wishing to return to their countries of residence. 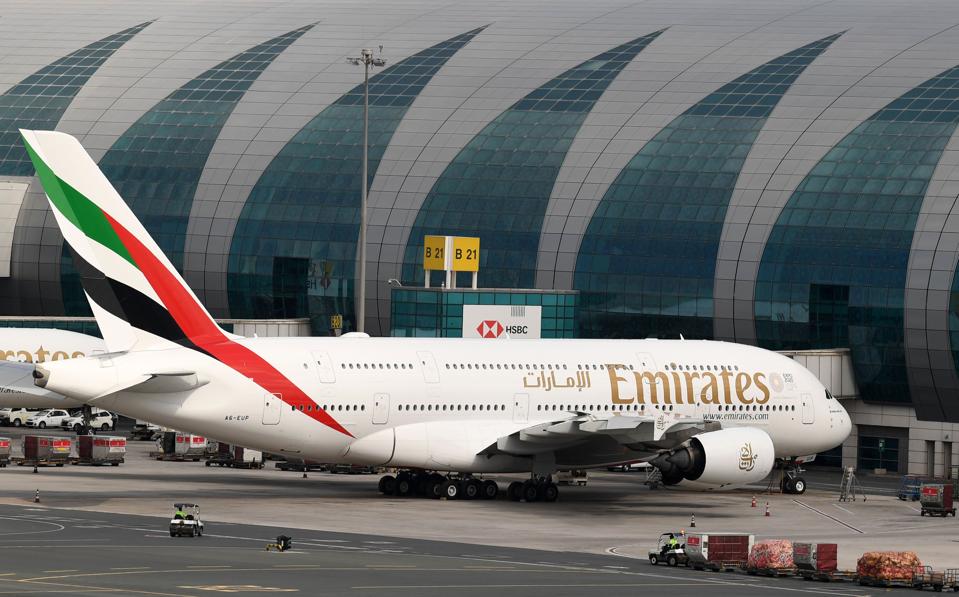 An Emirates Airbus A380-842 aircraft is pictured grounded at Dubai international Airport in Dubai … [+] after Emirates suspended all passenger operations amid the COVID-19 coronavirus pandemic, on March 24, 2020 in Dubai. (Photo by KARIM SAHIB / AFP) (Photo by KARIM SAHIB/AFP via Getty Images)

In a statement on Twitter, Shaikh Saeed said: “Over time, Emirates looks forward to the gradual resumption of passenger services in line with lifting of travel and operational restrictions, including assurance of health measures to safeguard our people and customers. Their safety and well-being will always be our top priority.”

Emirates SkyCargo will continue to support trade activities with the limited resumption of passenger flights.

Emirates is the largest airline in the world by the metric of passenger KM flown and Dubai international airport serves as an important connectivity hub. 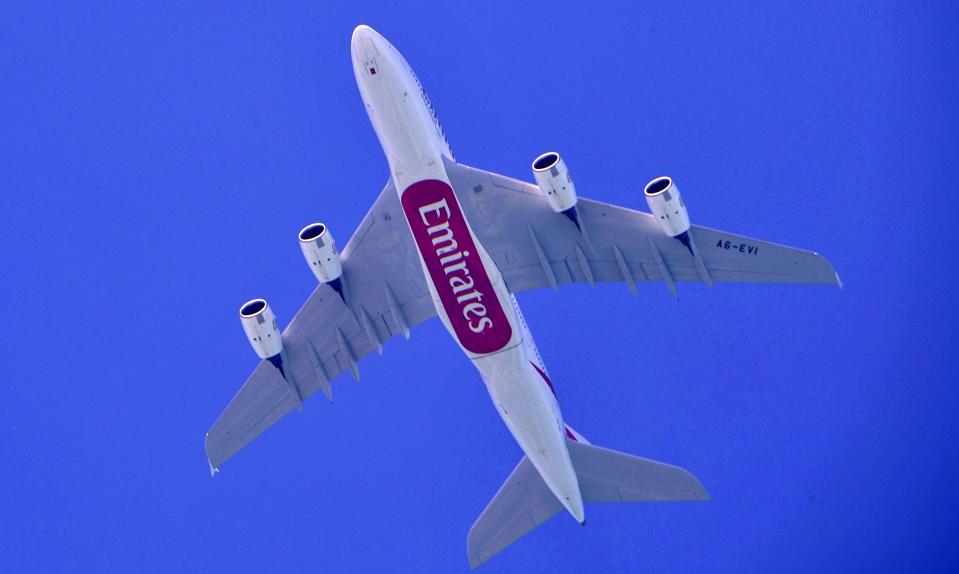 When the airline originally suspended operations, Emirates subsequently posted; “We will continue to watch the situation closely, and will reinstate our passenger services, as soon as feasible. These are unprecedented times for the airline & travel industry, but we will get through it with your support.“

For Cloud-Native Applications, Testing In Production Goes From Punchline To Best Practice

4 Soft Skills That Can Backfire On You