Breaking
Renewables And Energy Storage Are Surging In Red...
Bitcoin’s Richest Are Selling, So Why Is The...
Apple’s iPhone 12 Will Cause Serious Problems For...
Rock Royalties – How A European Startup Is...
4 Differences Between Creative and Marketing Agencies
A Meeting Is A Gathering: The Most Common...
IRS Tax Extension To Jan. 15 For California...
Senate GOP Pushes Through Democratic Filibuster To Advance...
How These Successful Entrepreneurs Learned To Adapt And...
Six Ways Tax Rates Go Up For Retirees
How ‘Mario Kart Live: Home Circuit’ Straddles The...
6 Tools To Bring Your Virtual Conferences To...
COVID-19 And The Future Of Aging: Prospects For...
Harman’s New Citation MutiBeam 700 Is A Feature-Packed...
A Startup Raises $11 Million Using Zoom, A...
Is Your Business Stagnant? It Might Be Time...
Home Business Emre Can: Borussia Dortmund Complete Permanent Signing Of Juventus Midfielder
Business 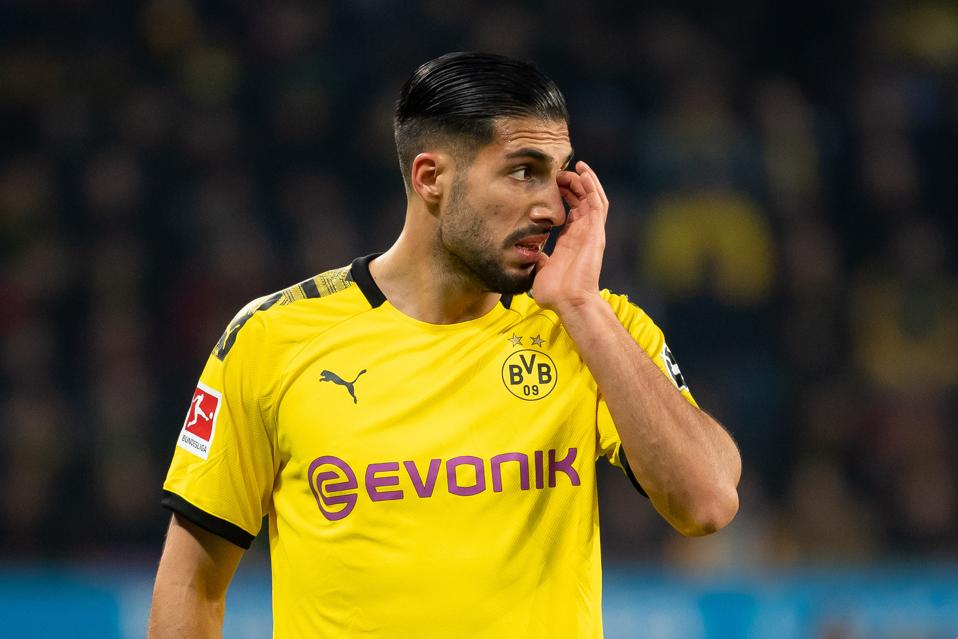 LEVERKUSEN, GERMANY – FEBRUARY 08: (BILD ZEITUNG OUT) Emre Can of Borussia Dortmund looks on during … [+] the Bundesliga match between Bayer 04 Leverkusen and Borussia Dortmund at BayArena on February 8, 2020 in Leverkusen, Germany. (Photo by DeFodi Images via Getty Images)

Borussia Dortmund have activated their option to secure the services of Emre Can permanently with the Germany international putting pen-to-paper on a four-year deal, having signed a contract until 2024.

The 26-year-old made 45 appearances for Juve during two mixed seasons in Turin. Initially, Can was a key player in the side having moved from Liverpool after a four-year spell which saw him make over 100 starts for the Merseyside club. The appointment of Maurizio Sarri at Juve was the turning point for the defensive midfielder and the writing was on the wall when he was left out of this season’s Champions League squad.

Can joined Dortmund on-loan during the January transfer window, but has now joined the German giants on a permanent basis, putting an end to his ill-fated spell in Italy. He has obviously made an impact since returning to Germany and the deal will come into effect, once his loan spell expires at the end of the season.

At the time of his arrival in January, sporting director Michael Zorc told the club’s official website: “In Emre Can, we’re signing a Germany international who can be deployed in several positions in defence and central midfield across multiple systems.

“A player with technique and a physical presence who possesses a strong will to win.”

Can has already made an impact having netted in Lucien Favre’s sides 4-3 defeat to Bayer Leverkusen, the club in which the midfielder first started at in his homeland. His 35-yard strike found the top corner of Lukáš Hrádecký’s net.

He has also made an influence defensively for the North Rhine-Westphalia club, but the defence remains an area of concern, which needs improving under Favre this season. BVB have conceded 32 goals in just 22 Bundesliga games so far this campaign. 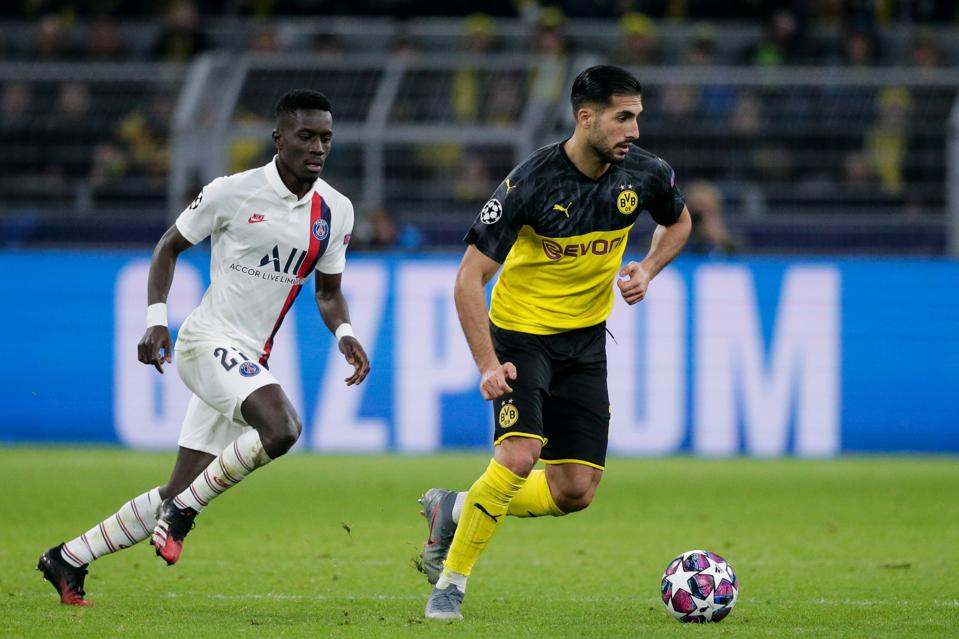 Dortmund fans will be delighted with the impact Can made during his sides 2-1 victory over Paris Saint-Germain on Tuesday night in the Champions League first leg of the last 16. Two goals from Erling Braut Håland gave the homeside victory over the French champions.

No doubt playing in his native homeland can only enhance his opportunities with the German national team. Can’s only goal for his national team came back in 2017 in a 5-1 victory against Azerbaijan in a World Cup qualifier.

With Euro 2020 around the corner, it looks as though the signing has come just at the right time for both Dortmund and the player himself.

We’re Getting An ‘Animal Crossing: New Horizons’ Nintendo Direct, Here’s When To Watch