England In Wicketkeeping Crisis Of Own Making: Bairstow, Buttler, Pope 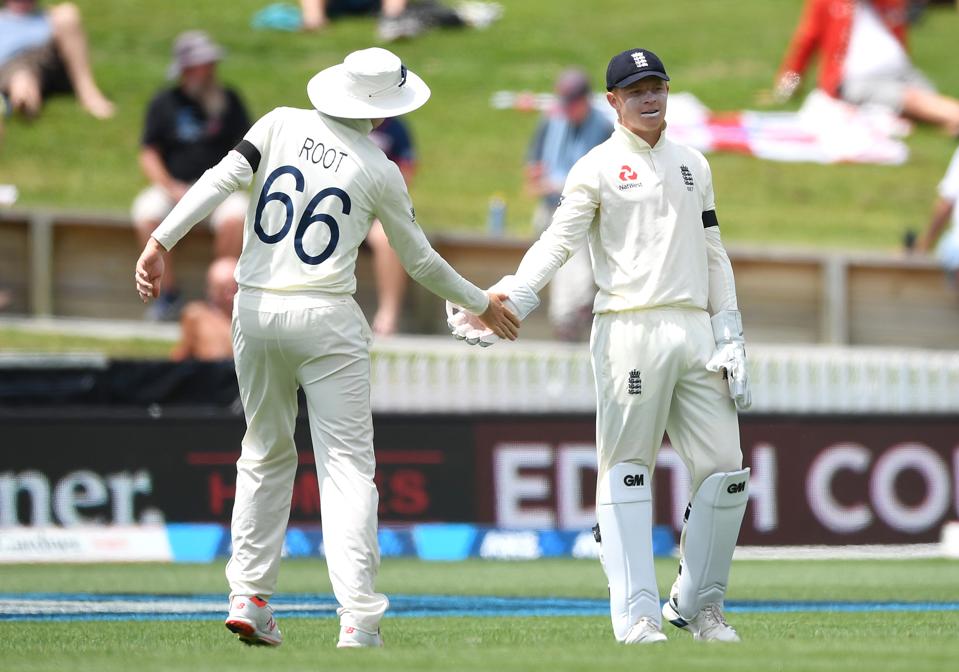 Six months ago England won the Cricket World Cup with a team featuring two of the most admired wicketkeepers in the world. Now neither are in the (test) team and England have a keeper with just five first class appearances in the gloves and who has barely stated his credentials as a test batter, the reason he was picked in the first place.

England are facing New Zealand with Ollie Pope keeping wicket, and Jonny Bairstow and Jos Buttler are otherwise engaged. What a pickle England have woven for themselves.

Pope made his test debut 16 months ago, on the back of some heavy run scoring for Surrey at The Oval, the best batting track in England. Innings of 28, 10 and 16 against India hardly set the world alight and the 20-year-old Pope swiftly returned to county cricket. In just five county championship matches in 2019 he scored 561 runs at an average of more than 80, although that did include one monster innings of 221 against Hampshire. Monster innings are what England are most in need of. Too rarely in recent years have England’s batsmen scored the sort of big hundreds that win matches. Pope, however, is a long way from proving that he is the man to score them. Then again, Pope isn’t even lined up for that role now. He is cast into the position of wicket keeper. Still, it could have been worse for England. Rory Burns, who is still only just scraping into the test side due to an absence of more convincing alternatives, was the next option, and he last did the job in 2014.

What of those world class wicketkeeper batsmen who helped England win the World Cup in July? Back then Buttler was behind the stumps and Bairstow was opening the batting. What a luxury it felt like to have two great keeping options who were among the most exciting batsmen in the world.

Bairstow took over behind the stumps for the Ashes and the pair began to unravel. Perhaps – nay, probably – drained by their World Cup heroics and possibly also flummoxed by the change in formats and the skills that were required, Bairstow and Buttler stuttered.

Bairstow stuttered so badly that he was ‘rested’ for the tour of New Zealand. Buttler resumed wicketkeeping duties in the disappointing first test. And then he suffered a back spasm and here are England in this shoddy position.

It’s an unfortunate slip in Chris Silverwood’s first series as England’s head coach, but probably owes more to the choices made by the test selectors. When England tour South Africa later this winter, it is almost anybody’s guess who will don the gloves.

Once upon a time wicketkeeper was considered a serious specialism. Adam Gilchrist’s stellar test career for Australia redefined expectations of the role. Alec Stewart was for many years forced by England to wear the gloves to supplement his excellent batting. Bairstow and Buttler seemed to be the true heirs of the attacking batsman-keeper crown. Not so much now.

Forget Apple’s iPhone 11, This Is The Smartphone To Buy [Updated]

5 Female Chefs In The Caribbean Who Are...

Playing The Elon-g Game: Where Tesla May Have...