Breaking
‘Game & Watch: The Legend Of Zelda’ Will...
The 9 Fundamental Components Of A Startup Pitch...
How to Get Results from Broken Link Building
Florida Supreme Court Tells The American Bar Association...
How to Write Perfect Paid Social Media Marketing...
How Restaurants Can Design a More Sustainable Food...
Expenses That Small Business Owners Need to Be...
How You Can Make Saying Goodbye To The...
Biden To Meet Royal Family At Cornwall’s Eden...
It’s Going To Be Emotional — Going International...
Peer Mentoring For Students: STEM & Buds
7 PR Trends in 2021: The Story So...
Google Plans Radical New Google Pixel Smartphone Upgrade
Where Did COVID Come From?
Ride To Growth With A Business Vehicle
C3.ai’s Tom Siebel: How To Scale AI
Home General ESBC Major Updates: Tons Of Heavyweight Greats Added To The Roster
General 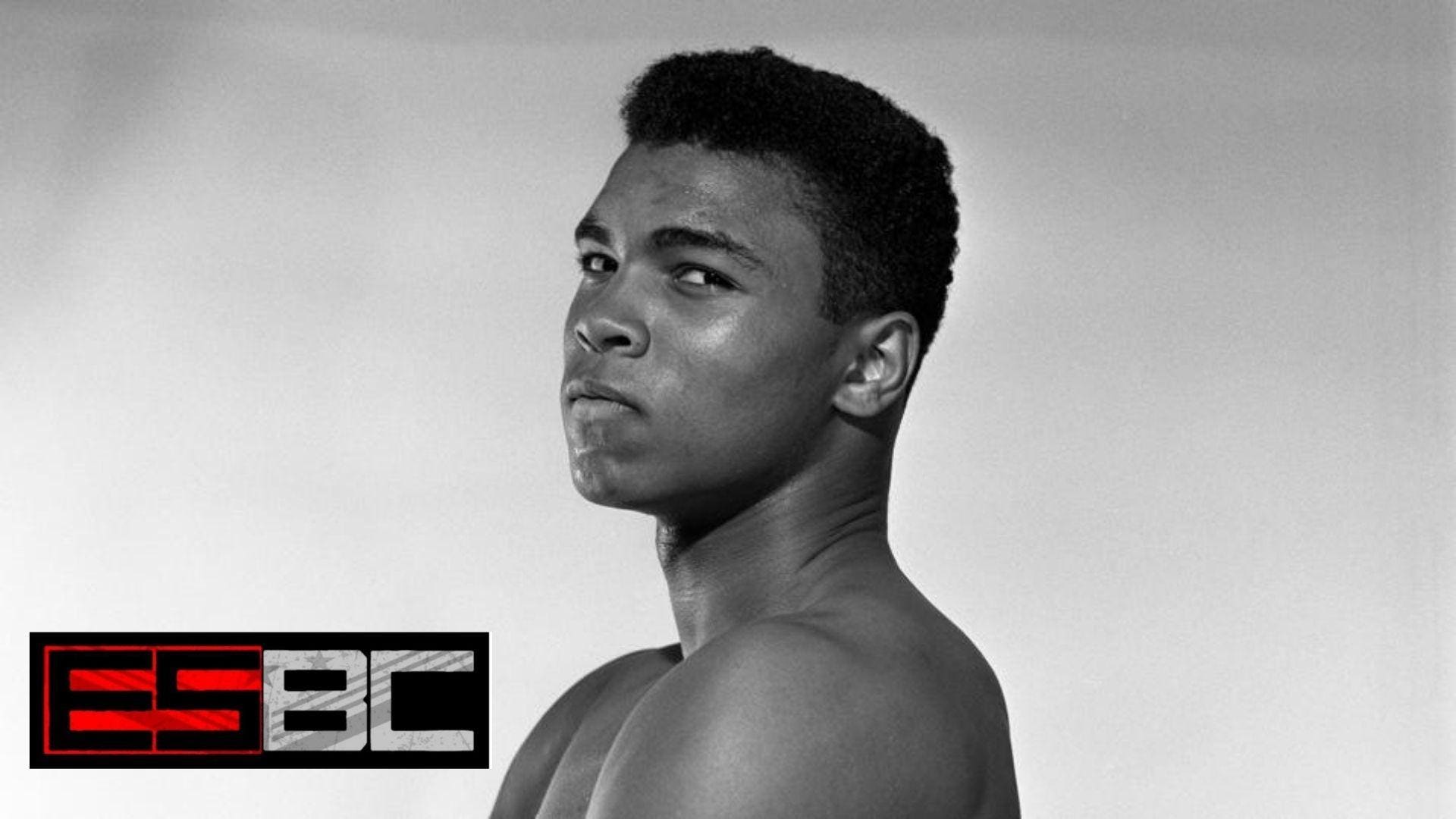 There are no names bigger than Muhammad Ali in boxing. So when the latest ESBC fighter announcement premiered on YouTube and was capped off with the reveal of “The Greatest of All-Time,” the legitimacy level on an already ascending project went up a notch.

Steel City Interactive’s (ESBC’s developer)CEO and Founder Ash Habib talked about the “honor” of signing Ali to the game’s roster in a press release provided to Forbes.

“Signing Muhammad Ali into Esports Boxing Club is a great honour for our studio. The creation and development of our revolutionary footwork system was made with Ali in mind. We are excited about the partnership with ABG, who made this deal possible.”

Ali was confirmed as a playable character in the upcoming game, but he wasn’t the only top-notch heavyweight or legend revealed. Hall-of-Famer Sugar Ray Leonard was one of the big names, and there was a slew of others. Take a look at the reveal video below:

Here is a list of all the fighters revealed in the video:

ESBC is set for early access on PC this summer, with PlayStation and Xbox releases following shortly.

8 Newsletter Ideas, Tips, And Topics To Engage Your Readers