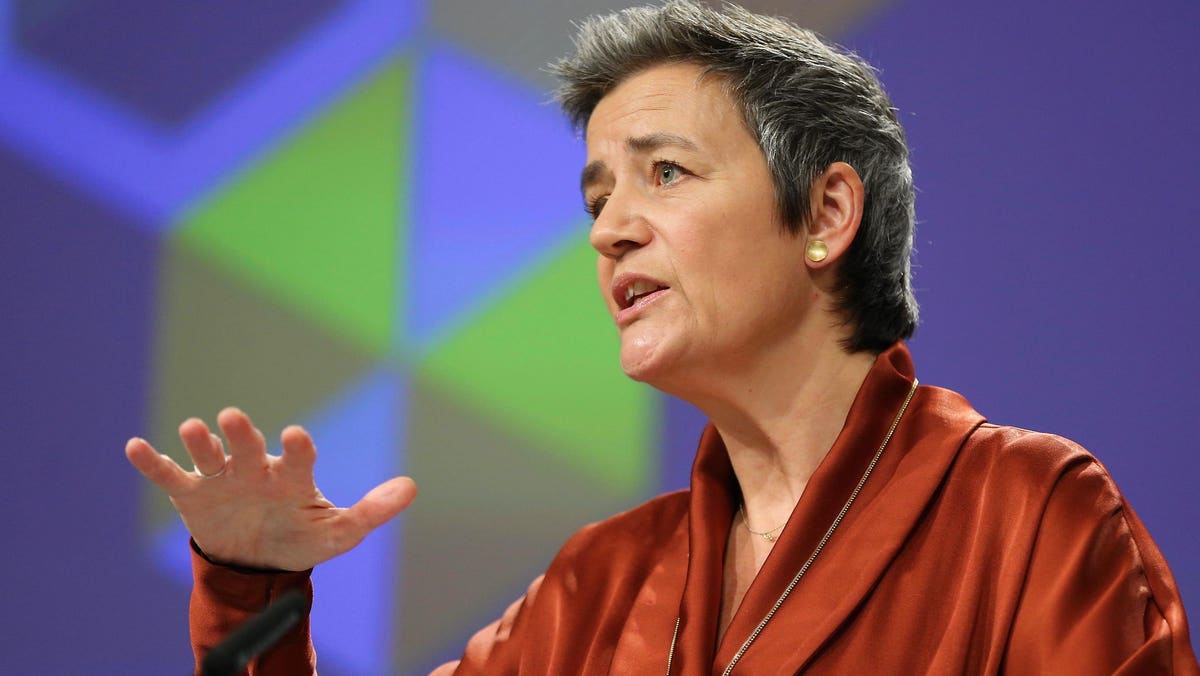 This doesn’t happen everyday: Google received a compliment from the European Union.

The company is steering more price comparison shopping traffic to competitors as a result of a 2017 EU order, Bloomberg reported.

In June 2018, only a third of Google Shopping units included a competitor, and only about 6% percent of clicks went to competitors, EU Commissioner of Competition Margrethe Vestager said in a written response to a lawmaker’s question.

Those numbers have since increased “substantially”, Vestager said in her response to lawmakers.

Last November, 40 companies from 21 countries wrote a joint letter to Vestager saying Google was not complying with the 2017 order.

“We are approaching you (Vestager) because companies like ours are endangered by Google, which is artfully avoiding compliance with the law,” the companies said.

Google, however, said at the time that its competitors were gaining traffic.

“Over 28,000 merchants in Europe are currently placing shopping ads through these third-party Comparison Shopping Services, leading to more choice for merchants and consumers,” Google said in last year’s statement.

A New Business Model For IT Offshoring: Build-Operate-Transfer 2.0

COVID-19 And Real Estate: With Caution, The Business Of Selling Homes Goes On