Breaking
The Impact of Internships in Marketing
3 use cases of chatbots for critical services
How To Make Working From Home Appeal To...
Tips on How to Design an Office Space...
4 Tips To Help Build Amazing Customer Relationships
How Are US Pension Funds Responding to the...
Benefits of second-hand cars for your business
4 Reasons Why Your App Needs To Undergo...
Your Guide to Online Marketing
How to find a Solicitor in London
5 car tyre and safety tips for a...
Everything You Need to Know About Corporate Social...
Is Adaptive Leadership the Key to Motivating Employees?
Why business events are set to return with...
Business events set to return with a bang!
Expanding Internationally: 5 Things to Consider for eCommerce...
Home Sport Euro 2020 Draw: 12 Host Cities And Eyeing A Profit Of €1 Billion
Sport 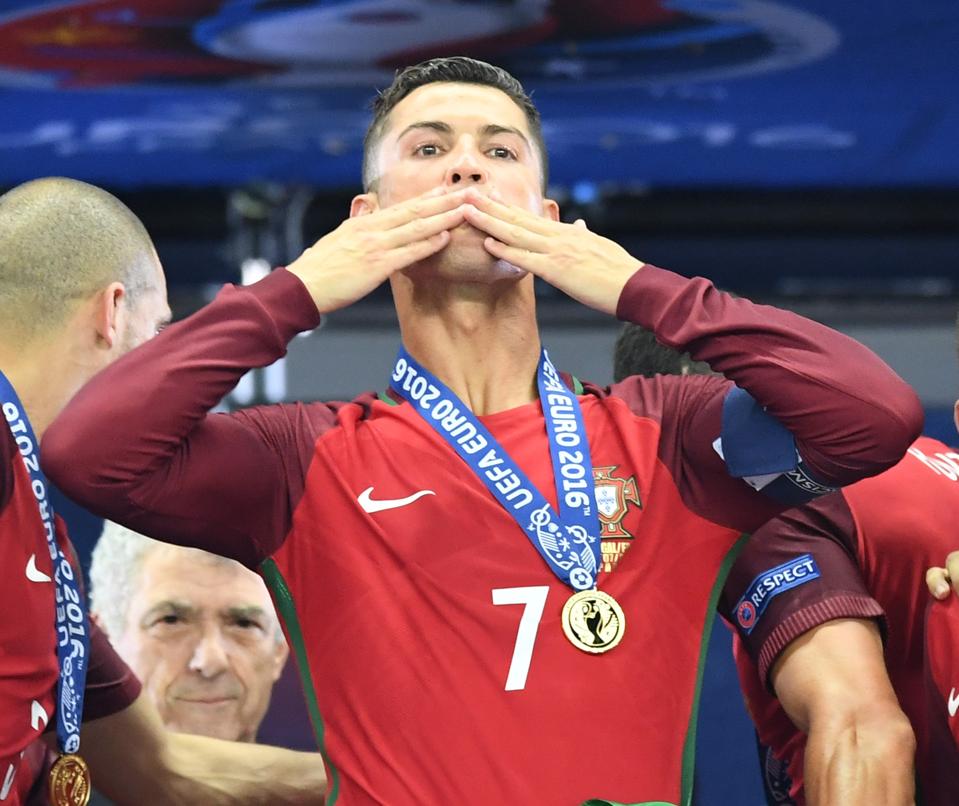 The European Championships have come a long way in the last three four decades. Back in 1980 the tournament expanded to include 8 countries and it wasn’t until 1996 that the number of countries in the final reached 16.

Four years ago, at France 2016, 24 countries were involved for the first time. and Despite a warning from some that 8 more counties would water-down the competition, the tournament was excellent. Some of the greatest moments were delivered courtesy of smaller nations such as Iceland, Wales, Hungary, Northern Ireland and the Republic of Ireland.

From a money perspective the Euros has also grown beyond all recognition and has grown into a cash-cow for the 55-member countries. 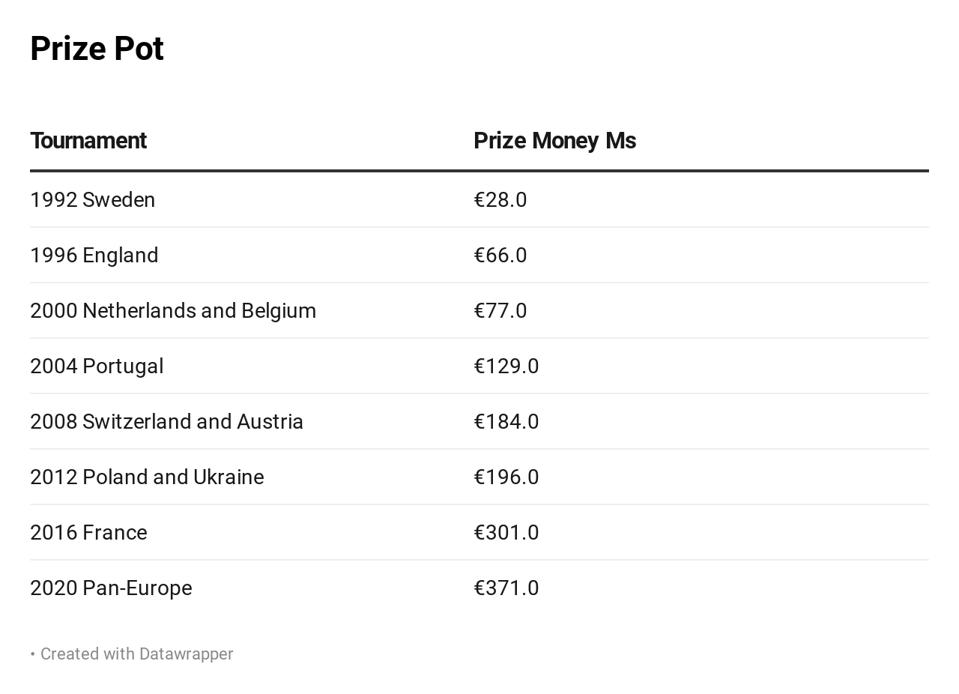 In 1992, the tournament hosted by Sweden, generated revenue of €41M. Revenue grew by more than 3X that amount when England hosted in 1996.

The winner of the European Championship has traditionally taken home less than the World Cup winner but that could be more a political decision than a financial one.

We don’t know exactly how much the Euro 2020 will take home but we do know that the maximum take is €34M. 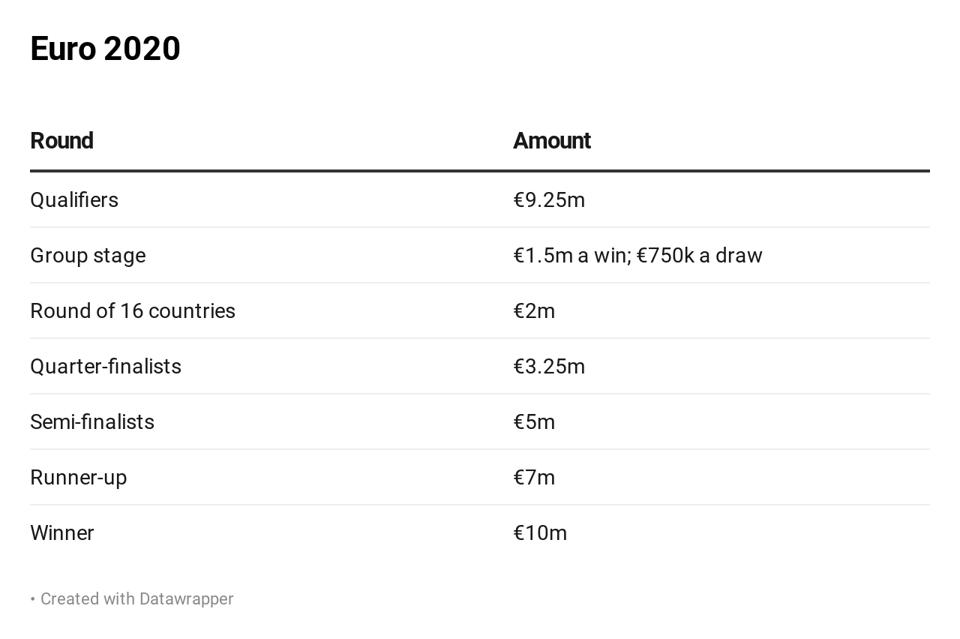 Rather than one or two host nations Euro 2020 will be played across Europe with 12 cities in 12 countries hosting matches.

Rome will be the venue for the opening game on June 12 and Wembley will be the site for the final one month to the day later.

Hosting cities are expecting Euro 2020 to boost local economies. Dublin commissioned a report that estimates that hosting 4 games (three group games and one game in the round of 16) will generate €106m in additional economic activity.

The are a number of factors that will make the 2020 European Championships unique.

Spreading the tournament throughout Europe means that it will be played over a vast geographic area – 5,500 kilometers east to west and 2,400 kilometers north to south.

The political situation has already been factored into the qualifying draw and it will an active issue in the draw for finals.

UEFA has already ruled that Ukraine will not play Russia and if Kosovo qualify for the tournament, they would not be drawn against Russia, Serbia or Bosnia-Herzegovina. But this only applies to group play and there is the possibility that some of these match-ups could pop up at the knockout stage.

The final spots will not be decided until the spring when 16 teams from the Nations League are whittled down to just 4.

The draw for Euro 2020 is set for Bucharest on Saturday November 30 and you can find additional details by clicking on this link.

Forbes – How To Recruit, Upskill, And Advance: A Toolkit For Optimizing Employee Experience