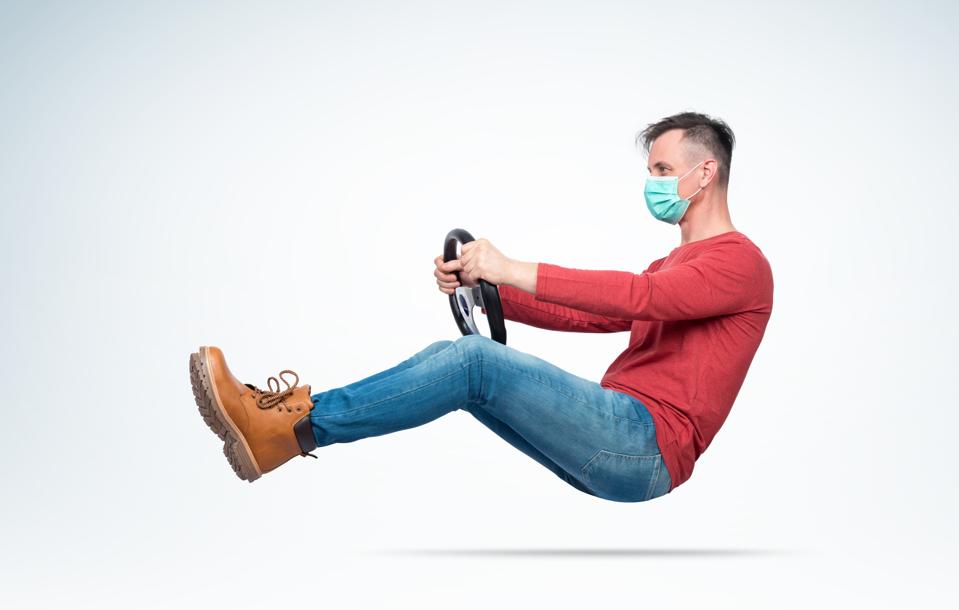 Forecasters are scrambling to predict the impact of the coronavirus crisis on auto sales and the conclusion is, without much conviction admittedly, the global industry will soon stage the hoped for “V” shaped recovery, including Europe and the U.S.

The predictions are that a recovery will start later this year, with sales regaining the previous peak by 2023. The forecasts are slightly less pessimistic than ones offered later last month.

Given that almost all the capacity of European and U.S. auto manufacturers is shuttered for now, and balance sheets are bleeding cash, a recovery would bring relief to millions.

According to the European Automobile Manufacturers Association, at least 1.1 million Europeans have been directly hit by the coronavirus shutdown, and production losses amount to 1.2 million vehicles so far.

Consultants GlobalData said the automotive sector is facing its biggest existential threat since the 2007-2009 financial crisis, with 97% of car and SUV manufacturing plants in Europe and North America temporarily shut down.

“In Europe and North America, GlobalData’s latest estimates show that some 2.5 million (light vehicles) have been removed from production schedules at a cost of $77.7 billion in lost potential revenue – if it is assumed the stoppages last at least up until the end of April,” said Calum MacRae, Automotive Analyst at GlobalData.

“This time, the threats are not the one-dimensional threat to demand precipitated by the financial crisis. Supply chains are affected and workforces are affected. It is challenging to manufacture vehicles and components without endangering a workforce. Safe manufacture, if possible, can only be achieved at a reduced capacity,” MacRae said.

Meanwhile latest sales figures underline the depth of the disaster. Sales of sedans and SUVs in France dropped by 72% in March, dragging the total for the first quarter down by 34%, according to official data.

But forecaster IHS Markit INFO can see light at the end of the tunnel.

Investment researcher Evercore ISI expects sales in Europe and the U.S. to each fall “most likely” about 12% in 2020.

Evercore ISI hopes the shutdown will last for perhaps 6 to 8 weeks, with output resuming in May.

Given the current state of the industry, these are brave forecasts.

These latest predictions for Europe show a slightly healthier outlook than previously. These showed an alarming acceleration from a manageable 5% downturn early in March before the crisis gained momentum, but ended up with a consensus close to minus 20% at the end of the month.

In an earlier report, Fitch Ratings said car sales will plummet in Western Europe without offering a precise number, but pointed to the manufactures it considers most exposed.

“We believe that JLR, Renault and Daimler have the lowest rating headroom and could face negative rating actions. The coronavirus outbreak is exacerbating existing pressures on their financial profiles, potentially delaying our previous assumptions of financial improvement,” Fitch said in a report.

· When will the Covid-19 “curve” flatten? How much damage will be done?

· How long will social distancing persist?

· Will quick progress on a vaccine prevent a potential resurgence in the fall?

· What will they cost beyond the immediate future?

How Professionals Can Begin Positively Impacting The Environment

Rethinking What’s ‘Smart’ For The Next Generation Smart Home

Research Uncovers The Link Between U.S. Demographics And...

The Remote Chance: How To Modernize Your Business...