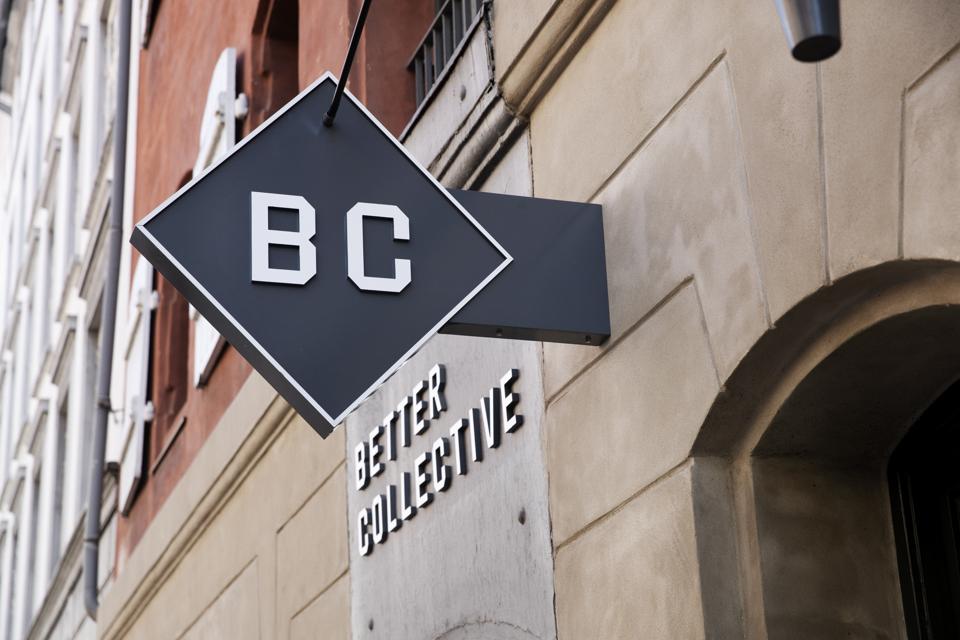 Better Collective is trying to be the one-stop shop for sports bettors looking for some action.

As more and more states begin to legalize sports betting in the wake of the U.S. Supreme Court’s ruling in Murphy v. NCAA, there has been an influx of investment into the newly-legalized U.S. sports betting market as companies both domestically and abroad all scramble to claim their piece of the proverbial pie. One such company that you may not have heard of has been quietly scooping up a number of domestic sports betting and sports betting-adjacent content brands en route to what it hopes will be a major push towards cementing themselves as a critical part of the legalized sports betting ecosystem. Better Collective might not be a household name among Americans but the Danish company has been the leading sports betting affiliate network/referrer of wagerers to sports books in Europe for the better part of a decade now.

In this brave new world of “above board” sports wagering, those of us who live in or are adjacent to states in which sports betting has been legalized are inundated with ads for various sports books and outlets where you can place a bet. These ads are usually accompanied with some form of “come-on” incentive, whether that be a free bet, a deposit bonus, matching, etc. This is a familiar lever that sports books across the globe have been pulling for years in order to attract players, what you may not have known is that there’s a lot of money in referring players to sports books. In the nascent days of legalized sports betting in New Jersey, upstart sports books like FanDuel were handing out bounties of hundreds of dollars per each new player a referrer was able to sign up.

Right now, it’s hard for your “run of the mill” sports bettor to be able to discern one sports book from the other as we inch closer and closer to commoditization companies like Better Collective are going to play an increasingly important role in helping sports books differentiate themselves in the eyes of players. Better Collective’s CEO, Jesper Sogaard’s stated goal is “to become the leading sports betting aggregator both domestically and abroad.” Sogaard’s ultimate vision is for bettors to be able to come to a Better Collective property, find a sports book to take their action, and place a bet in one seamless experience similar to what they have already built with smartbets.com.

Recognizing their relative tardiness to the party stateside, Better Collective has been aggressively acquiring U.S. sports betting content brands such as RotoGrinders and Vegas Insiders as a way to establish a strong foothold in the states that will enable them to apply their performance marketing chops they honed in Europe to the U.S. market. According to RotoGrinders Founder and CEO, Cal Spears, Better Collective’s track record in deploying performance marketing tactics and search engine optimization methodologies to the online sports betting content space, is what prompted him to get into business with the European company to begin with.

“There was always a lot of interest from potential acquirers over the years but we (RotoGrinders) had never had a performance marketing arm like the one Better Collective has built behind us, which was ultimately one of the big drivers in making the decision to get into business with them,” Spears noted.

There is no doubt that one of the more powerful access points for prospective sports bettors is content, which is why making an investment in a daily fantasy content site like RotoGrinders makes a great deal of sense especially given the amount of overlap between “hard core” daily fantasy players and sports bettors. In Spears estimation, daily fantasy growth has been “pretty flat” since the emergence of legal sports betting, which makes the alliance with Better Collective all the more logical.

Better Collective’s foray into the U.S. market probably won’t be without its hiccups as there will always be growing pains in understanding what kind of content will resonate with an American audience that tends to gravitate towards personalities more so than analytics, but Sogaard believes there is more than enough action to go around, citing the fact that the American sports betting market is relatively immature with no one entity specifically leaning into performance marketing and aggregation. Who will ultimately find a proverbial seat when this fast paced game of musical chairs ends remains to be seen but it’s clear that the legal sports betting gold rush is far from over.

Why Data Storytellers Will Define The Next Decade Of Data

What An Employee Wants: 6 Benefits You’ve Got...