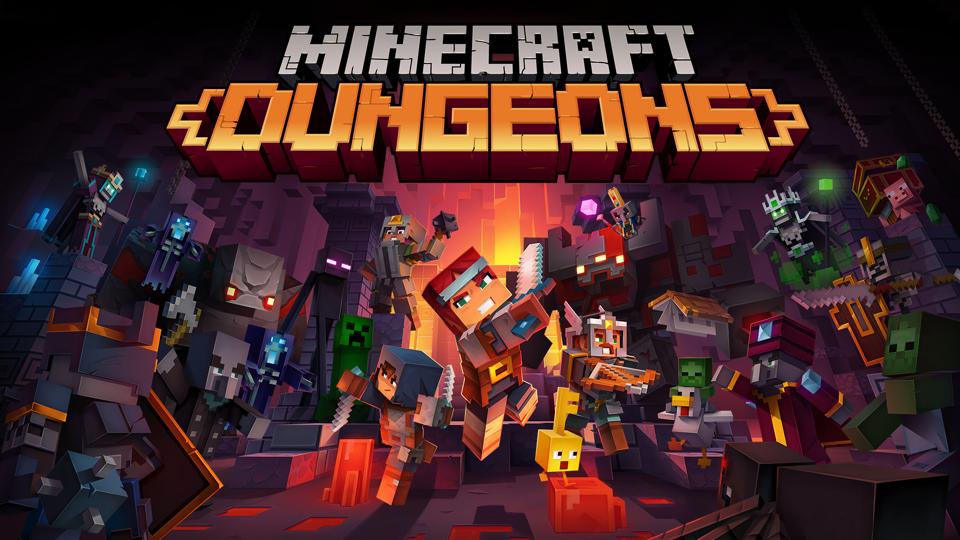 While obviously the biggest factor in the next generation of consoles is the consoles themselves, there’s a secondary proxy war being waged, and one that is already in motion. That is convincing players to buy additional subscription services above and beyond the base box. While Xbox Live Gold and PlayStation Plus are standard for anyone who wants to play multiplayer on Xbox or PlayStation these days, there’s a second layer in play.

That would be Xbox Game Pass and PlayStation Now, which offer on-demand catalogs of games for a monthly fee, the closest thing the gaming industry has to “Netflix” in the current market.

The problem? Sony has fallen well behind Microsoft in terms of adoption, with more players deeming Game Pass the essential service.

Recent numbers put Game Pass subscriptions at 10 million while PS Now subscriptions are at just 2.2 million. Both cost $10 a month, both offer a selection of games to players, and yet it’s Microsoft’s that has taken off while Sony’s hasn’t had the same rate of adoption. 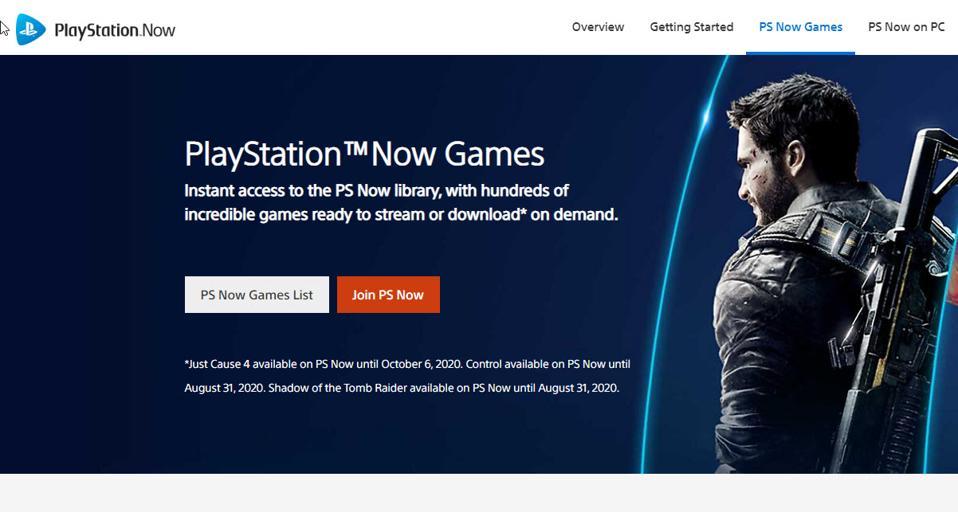 That’s the other factor here, this split is even more significant when you compare it to total sales.

And while Xbox no longer reports exact unit sales, 10 million Xbox Game Pass subscriptions out of an estimated 46.9 million Xbox Ones sold is 21.3% adoption.

That’s a huge disparity, and if we consider how this could affect next-gen, it’s even more important. Say Microsoft convinces an Xbox Series X player to subscribe to Game Pass for the entire lifespan of that console. Estimating that at 7 years, without any sort of bundle discounts, at $10 a month that would be an extra $840 for the lifespan of the console, most of that pure profit (at least more than on hardware), and probably close to double the cost of the actual box. Now say Microsoft maintains this 5 to 1 subscriber edge. No matter what console sales end up being between Sony and Microsoft, that’s a lot of ground that MS gets to make up with subscriptions alone. 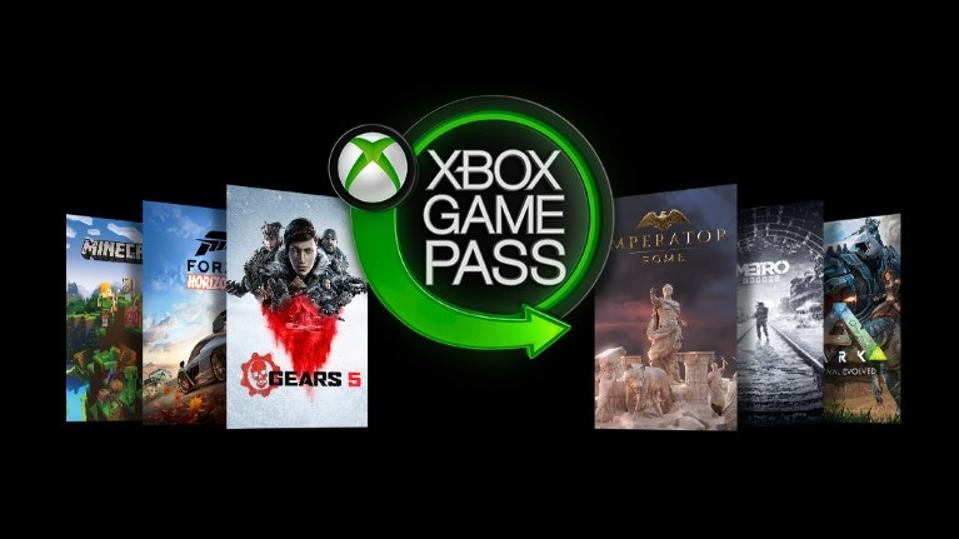 Why is Game Pass the more preferred alternative? Mainly because Microsoft has done a few things with it, namely promised that all its first party games like Minecraft Dungeons or Halo Infinite are available on Game Pass from day one of release, and each time that happens, it really feels like you’re getting value out of it. Sony, meanwhile, only adds first party titles to PS Now over time, and does not debut titles like God of War or The Last of Us Part 2 as part of that subscription. Not to say there isn’t value there for consumers, but it’s clear Sony wants to hold on to those big $60 sales for its sought-after exclusives for as long as possible. And yet that has created a situation where PS Now is simply not as sought-after as Game Pass.

While PS Now does have a huge catalog, 800+ games, a large chunk of that is old PS3 and PS2 games not new PS4 releases. For example, the “big game” PS Now is promoting at the moment is Insomniac’s Spider-Man, which came out in September 2018. In contrast, Microsoft is about to put the hugely anticipated Minecraft Dungeons on Game Pass this week, the exact day it comes out. And not to mention that Game Pass also gives a copy of every first party game to players on console and PC, which usually has cross save and/or cross play enabled (the PC version costs a little extra at $15). There will also be the compounding factor of xCloud, where soon players may not need an Xbox at all to play Game Pass games streaming…anywhere.

I do not see Sony changing much about PS Now anytime soon, but it’s clear that Microsoft is winning this new front of the war, and no matter what happens with the Series X versus the PS5, it’s going to be a significant factor in the console war to come.

51 – The Hilarious Story Behind Rocket League’s...