Breaking
Can You Settle Your Student Loans Or Negotiate...
How to Use Amazon Attribution For Ad Campaigns
How To Quickly Start And Scale Your Business
Terra Virtua: What NFTs Can Teach Us About...
5 Easy Steps To Prepare Content For E-A-T...
Physical Inactivity Linked To More Severe Covid-19 Infection...
The 2021 Estimated Tax Dilemma: What Tax-Return Pros...
Want To Digitally Transform Your Business? Start With...
How to Optimize Google My Business and Leverage...
Debunking Link Building Myths in 2021
How, When And Where You Can Gaze At...
SBA Opens $16.2 Billion Shuttered Venue Operators Grants...
What are the Essential Features of a Small...
Trends In Executive Recruiting That Will Help You...
The Growing Case For Banning Pesticides Linked To...
The Reopening High – But Long-Term Issues Cloud
Home Technology Evidence Of Heart Disease Found In Mummies
Technology 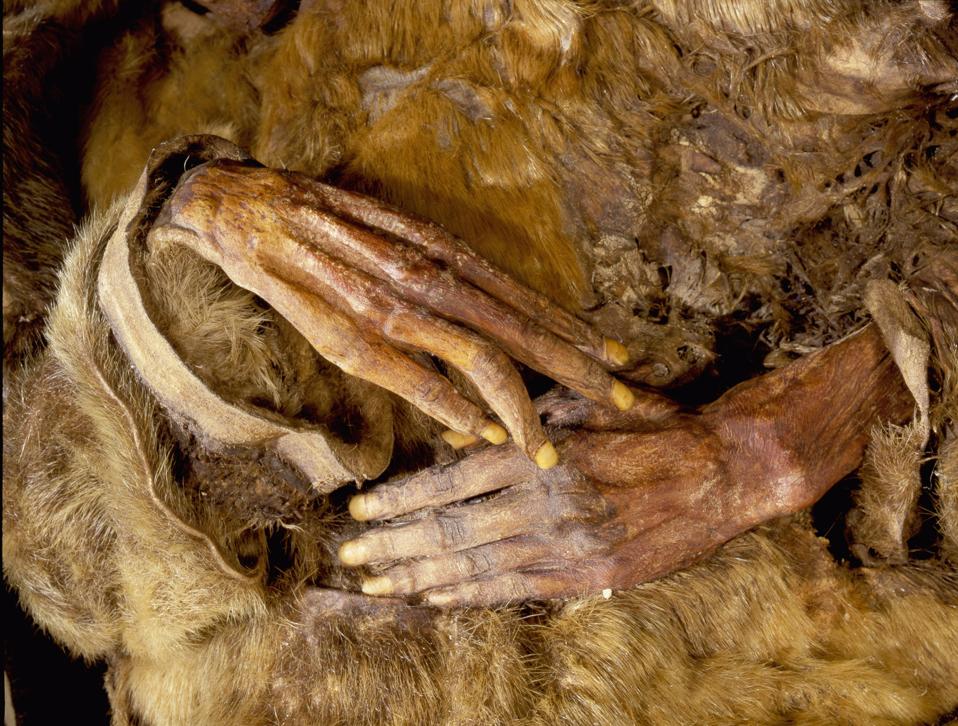 Greenlandic child, preserved through natural mummification, One of a group of 6 women and 2 children … [+] all buried together in the same grave. Hands detail. Greenland. Eskimo. buried c 1475 AD. Qilakitsoq. (Photo by Werner Forman/Universal Images Group/Getty Images)

Atherosclerosis, or a disease of the arteries characterised by the deposition of plaques of fatty material on their inner walls, has largely been thought of as unique to modern Homo sapiens as a result of our modern high fat, high carb diet, higher stress lifestyle, and ever industrialising environment. However, the HORUS Study Group found back in 2013 that atherosclerosis existed at least as far back as 4000 bce. Furthermore, out of 137 mummified remains from 16th century Greenlandic Inuit communities from 3 continents across wide variations in lifestyle and heritage, 34 were found to have arterial calcification proving that heart disease has been an undeniable issue amongst our species far longer than anticipated and its factors may be more complicated than originally assumed.

These findings have been further supported by researchers; L. Samuel Wann, MD; Jagat Narula, MD, PhD; and Ron Blankstein, MD; et al, who performed a case series study of Inuit hunter-gatherer people living 500 years ago who consumed a marine-based diet. Five Inuit mummies curated at the Peabody Museum of Archaeology and Ethnology, Cambridge, Massachusetts, were studied at the Heart and Vascular Center of the Brigham and Women’s Hospital, Boston, Massachusetts. The researchers were able to find the appearance of vascular calcification in three mature mummies that resembled previous observations, suggesting the presence of heart disease despite their vigorous lifestyle and marine-based diet, thus challenging the idea that a high omega-3 diets cut down substantially on the risk of heart disease. 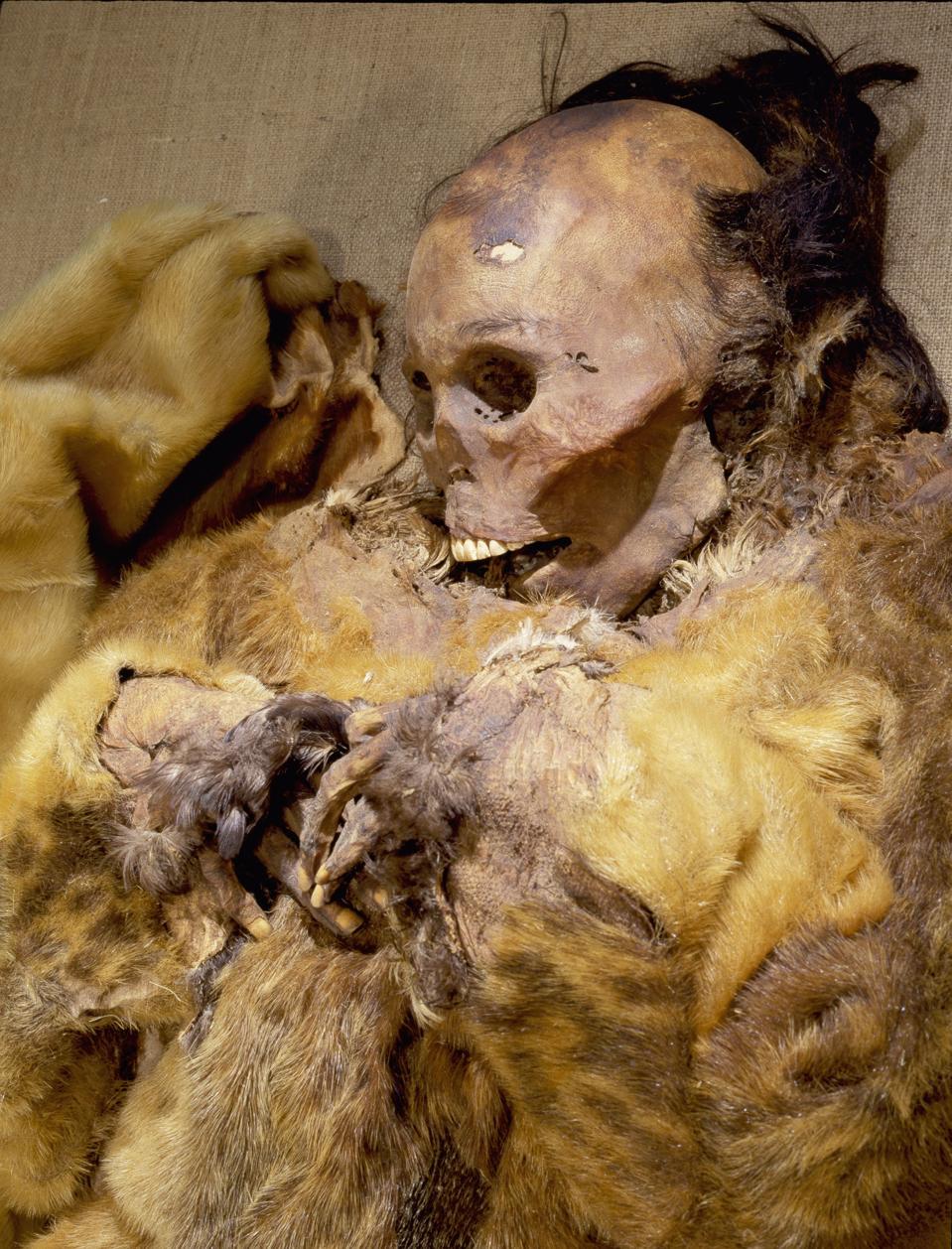 Greenlandic woman, preserved through natural mummification, One of a group of 6 women and 2 children … [+] all buried together in the same grave. Greenland. Eskimo. buried c 1475 AD. Qilakitsoq. (Photo by Werner Forman/Universal Images Group/Getty Images)

The findings are notable, in part, because they challenge a 50 year old hypothesis made by Danish researchers that posited that high intake of marine animals rich in fish oil containing omega-3 fatty acids protected native Greenlandic Inuit peoples from atherosclerosis. However, the findings are not yet fully conclusive. The researchers are quick to point out that cardiovascular deaths were still rare among mid-20th century Inuit people. As the study points out, “The etiologic complexity of atherosclerosis confounds identification of single factors, such as omgea-3 fatty acids, as causal or protective.” Additionally, other factors may have contributed to the heart disease among the mummies studied including environmental smoke, produced by indoor fires used by Inuit communities, for example.

The risk factors for heart disease among both contemporary and ancient populations continue to be complex and can rarely be tied exclusively and undoubtable to one factor for general cases. However, the researcher’s findings contribute to a more nuanced and fuller understanding of the history of heart disease among Homo sapiens and may contribute to further understanding of how to prevent it in the long run.