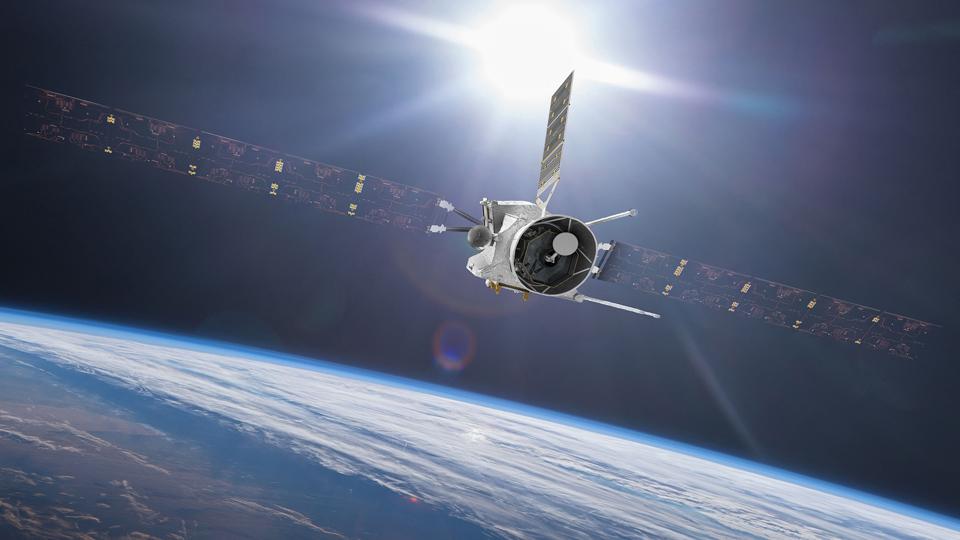 BepiColumbo will speed pass Earth on Thursday on its way to Venus.

On April 10, 2020, the European Space Agency’s BepiColombo—which is bound for Mercury—will conduct a flyby of Earth at a distance of 7,877 miles/12,677 kilometres. It might seem like an odd thing for a spacecraft that launched on October 20, 2018 to do, but it’s a crucial part of its seven-year journey from Earth to Mercury.

It’s what space engineers call a “gravity assist”—and this one comes with bonus science for astronomers interested in our Moon, which this week just happens to be in its full phase as a “Super Pink Moon.”

What is ‘gravity assist?’

Due to the enormous gravitational field of the Sun, planetary missions have to follow very complex trajectories. The “gravity assist” assist manoeuvre will slow down BepiColombo and slightly alter its trajectory, sending it off towards the orbit of Venus. BepiColombo will then conduct two Venus flybys—in October 2020 and August 2021—before finally arriving at Mercury in 2025.

Aside from achieving the mission’s objectives, BepiColombo’s brief Earth flyby will provide a unique opportunity for planetary researchers and engineers to conduct a unique experiment with the Moon.

How BepiColumbo will study the Moon

Onboard BepiColumbo is Mercury Radiometer and Thermal Infrared Spectrometer (MERTIS) instrument, which was developed and built at the German Aerospace Center and the Institute for Planetology at the Westphalian Wilhelms University of Münster. MERTIS has two uncooled radiation sensors and can take images in the thermal infrared. It will identify rock-forming minerals in the mid-infrared at a spatial resolution of 500 metres. 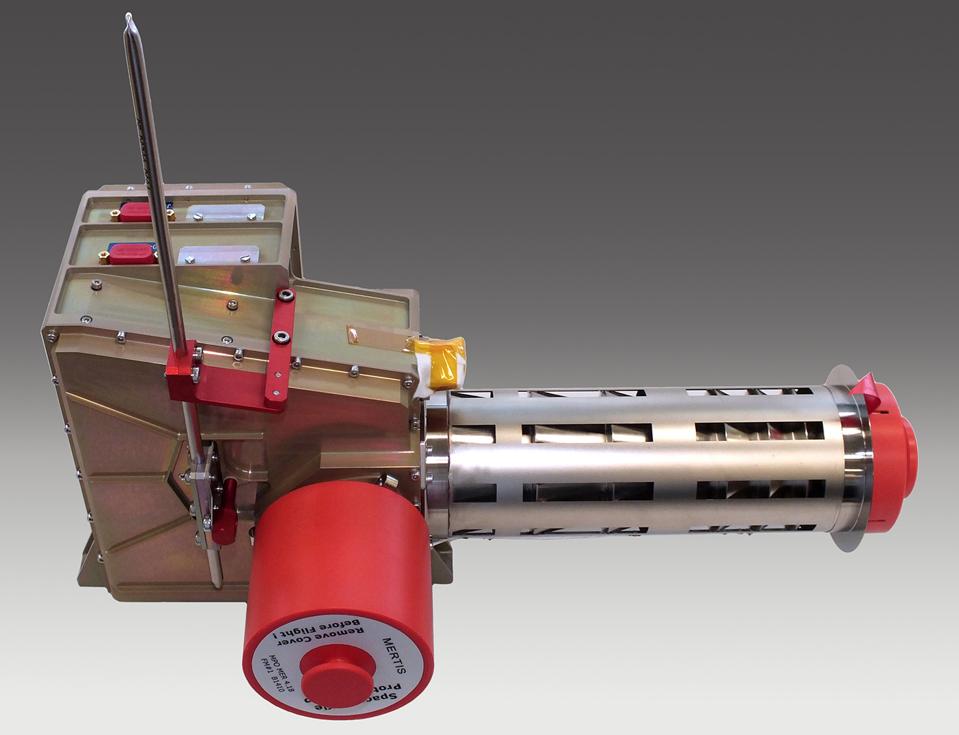 So on April 9, with its Earth-facing side illuminated by the Sun as a “Super Pink Moon,” our satellite will be observed for the first time in the thermal infrared and examined for its mineralogical composition—something it’s being sent to Mercury do.

This is not something that can be done from Earth; it’s only possible for BepiColumbo to do with the Moon because the light won’t be absorbed by Earth’s atmosphere.

As a bonus, three small cameras on the exterior of the BepiColombo spacecraft will also snap photos of Earth during the approach.

‘One of a kind’ opportunity

“Observing the Moon with our MERTIS instrument on board BepiColombo is a one-of-a-kind opportunity,” said Joern Helbert from the DLR Institute of Planetary Research, who is a Co-Principal Investigator for MERTIS. “We will examine the Earth-facing side of the Moon spectroscopically in the thermal infrared for the first time.”

“We will obtain new information on rock-forming minerals and the temperatures on the lunar surface and will later be able to compare the results with those acquired at Mercury,” said Harald Hiesinger from the University of Münster, Principal Investigator for the MERTIS experiment.

It’s also a chance to test how well MERTIS works in advance of its arrival at Mercury. 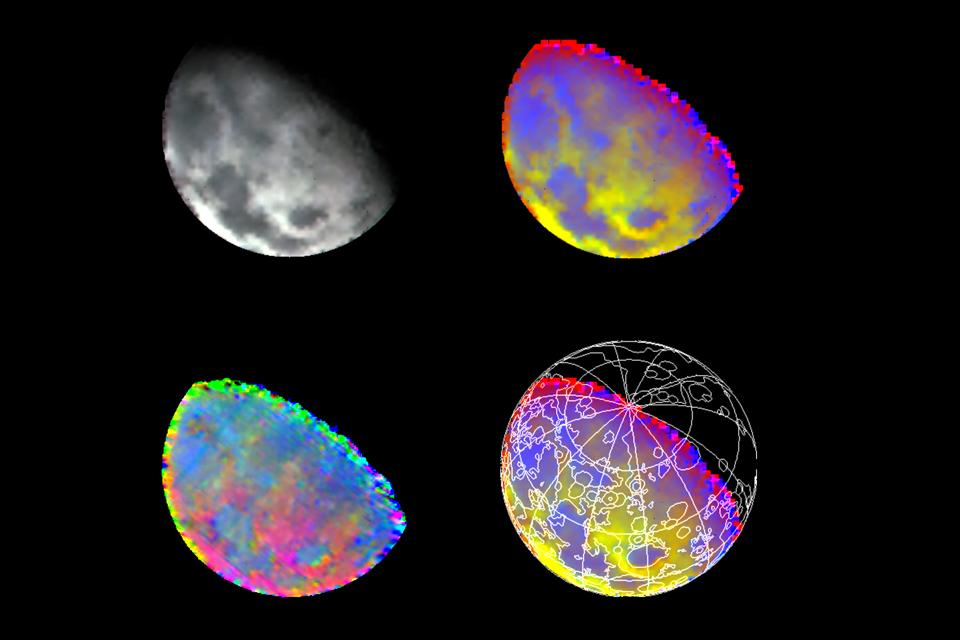 These four images of the Moon were created using infrared image data acquired in December 1992 … [+] during the flyby of the Earth-Moon system conducted by NASA’s Galileo spacecraft.

How sharp will the infrared Moon photos be?

Although there won’t be any absorption by Earth’s atmosphere, and the view from space will provide a valuable new data set for lunar research, don’t expect pin-sharp pictures. “We will not be able to obtain such a detailed resolution when observing the Moon,” said Gisbert Peter, MERTIS Project Manager at the DLR Institute of Optical Sensor Systems. “Having the Moon in the spectrometer’s field of view before the flyby is partly an astronomical or geometric coincidence and, above all, due to good planning.”

Will BepiColumbo be visible on Earth?

Yes, but only to some. Those south of 30º North—over the Atlantic, in South America, Mexico and in Texas and California—may see it (here’s how to find it). The telescopes of the European Southern Observatory (ESO) in Chile ought to pick it up, too.

“The Moon and Mercury are two important bodies that are fundamental to enhancing our understanding of the solar system,” said Hiesinger about the two similarly-sized bodies. “After about 20 years of intensive preparations, the time will finally come on Thursday — our long wait will be over, and we will receive our first scientific data from space.”

Uncle Sam On Track To Subsidize More Than Half The Workforce

Orbitkey Nest Organizes Your Desk And Maximizes Your...

We Are Not The Mafia—Huawei Slams New Trump...