Breaking
The Ultimate Guide to Saving Money
Lights, Camera, Action—Is There A Post-Covid Future For...
7 Ways to Reduce Human Errors in Your...
How ‘Couples Therapy’ Used Technology To Cope With...
Can You Settle Your Student Loans Or Negotiate...
How to Use Amazon Attribution For Ad Campaigns
What are the Makings of a High-Quality Link?
How To Quickly Start And Scale Your Business
Terra Virtua: What NFTs Can Teach Us About...
5 Easy Steps To Prepare Content For E-A-T...
Physical Inactivity Linked To More Severe Covid-19 Infection...
The 2021 Estimated Tax Dilemma: What Tax-Return Pros...
Want To Digitally Transform Your Business? Start With...
How to Optimize Google My Business and Leverage...
Debunking Link Building Myths in 2021
How, When And Where You Can Gaze At...
Home Business Expenses With PPP Money Are Tax Deductible, Congress Reverses IRS
BusinessEntrepreneurshipStart Ups 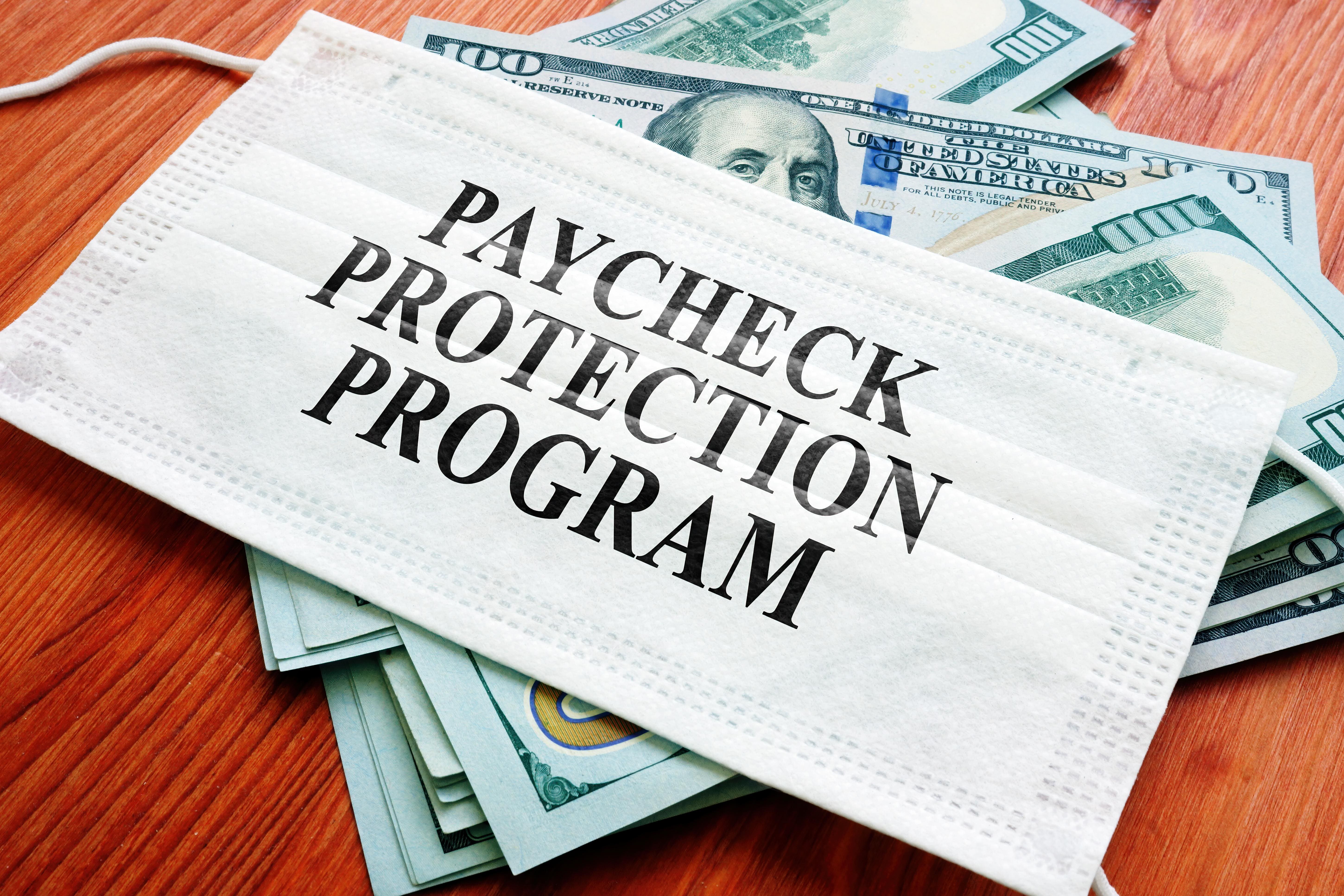 Can you deduct business expenses? Of course. But can you deduct them if you use forgiven PPP loan money to pay for them? Until now, the debate has raged, with the IRS saying multiple times “no way, no tax deduction.” But finally, Congress has come to the rescue and said that the whole point of the program was to provide needed loan money for wages and other key expenses. The loan forgiveness was key too, saying that despite normal tax rules, if the loan is forgiven, that will not be income. Now the third piece of the puzzle is finally in place, you can still claim normal tax deductions for business expenses paid with PPP money. The latest COVID relief law states that “no deduction shall be denied or reduced, no tax attribute shall be reduced, and no basis increase shall be denied, by reason of the exclusion from gross income provided by [the loan forgiveness provision that says forgiven PPP loans will not count as income].”

The text of the new legislation can be found here. There has been uniform agreement from business that allowing tax deductions should be the rule, which is hardly surprising. But the IRS position has been unmovable. From the beginning, the IRS relied on what it said were traditional tax principles, the tax agency saying that it would be an impermissible double tax benefit to have income on debt forgiveness not to taxed as income, and then to also allow tax deductions for the expenses paid with the forgiven loan money. Some tax lawyers and academics sided with the IRS in this debate. In fact, some groups and news sources objected strongly to allowing the tax deductions, even saying that a change to allow the tax deductions would be a $100 billion tax deduction to the wealthy, or a a $120 billion windfall to the top 1%. Now that the Congress had the last word on this long-debated and highly controversial topic, it is not clear whether all the talk will stop.

But businesses that snapped up the PPP loan money and that spent the money on wages and rent have been wringing their hands as the 2020 tax year comes to a close. The Paycheck Protection Program was the centerpiece of the CARES Act, providing loans to businesses of up to $10M. If you comply, you don’t even have to pay your loan back. What’s more, there is not even any forgiveness of debt income when your loan is forgiven, something that normally is a standard tax result from a forgiven loan. So far, so good, but can businesses claim tax deductions for business expenses? In Notice 2020-32, the IRS denied tax deductions even for expenses that are normally fully deductible. The IRS says allowing a deduction would be a double dip. Congress quickly moved to reverse the IRS in the Small Business Expense Protection Act, S.3612 – 116th Congress (2019-2020). That bill languished until now.

The IRS hasn’t been kind to PPP loans, and to stop people from claiming deductions and then later getting forgiveness, the IRS said no again. The IRS released Revenue Ruling 2020-27 to address situations where a loan is not yet forgiven but might be in the future. In the ruling, the IRS described two situations. In the first, a borrower pays payroll and mortgage interest that are valid PPP expenditures. The borrower applies for forgiveness in November 2020 and satisfied all the requirements under the CARES Act to have it forgiven, but it doesn’t yet have an answer as to whether it will be forgiven.

In the second case, the borrower paid the same type of expenses with its PPP loan, but expects to apply for forgiveness in 2021. In both cases, the IRS says the business cannot deduct these business expenses. The businesses both have a “reasonable expectation” that the loans will be forgiven. The IRS also released Rev. Proc. 2020-51, which provides a safe harbor for PPP borrowers whose loan forgiveness has been partially or fully denied and who wish to claim deductions for otherwise eligible payments on a return, amended return, or administrative adjustment request. All of the IRS releases are out the window now.

How to Use Print on Demand Services to Grow Your Business