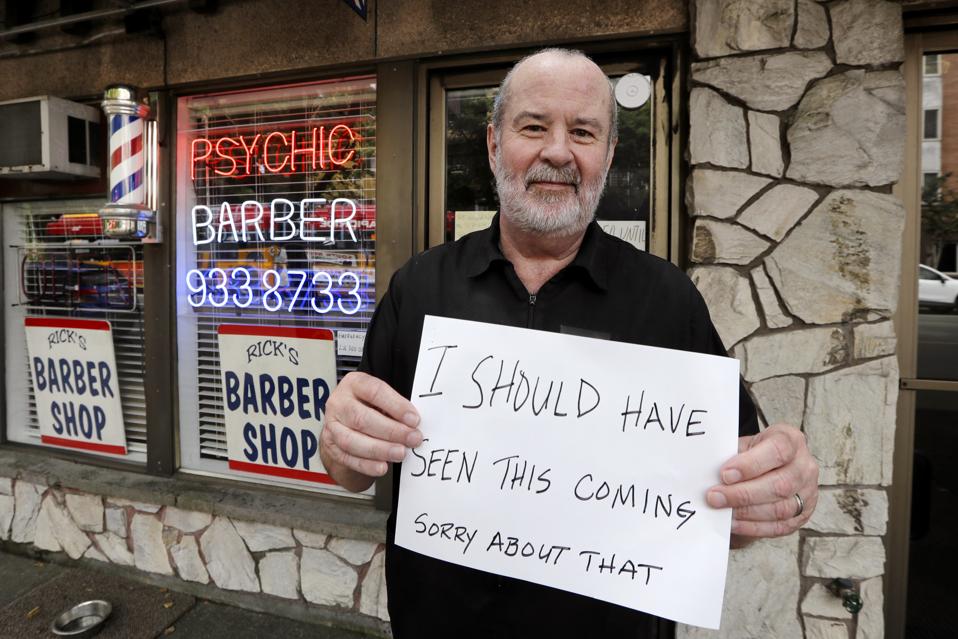 Barber Rick Cook holds a sign he’s been playfully displaying in his “Psychic Barber” shop, closed … [+] because of the coronavirus outbreak, in Seattle. The U.S. unemployment rate fell to 13.3% — a surprisingly positive reading. (AP Photo/Elaine Thompson)

In March, Scott Clemons, an investment strategist for Brown Brothers Harriman in New York predicted that unemployment would absolutely skyrocket because of the lockdowns. The numbers would be ugly. But they would not be realistic. People were all forced into unemployment, yet many of them were being paid their salaries in full, and in some cases even more. It was the best unemployment one could ever ask for.

Many people in the market knew this, but last week everyone seemed to be taken by surprise. Instead of depression-era unemployment rates of 20%, over two million more Americans got their jobs back, most of them in states that have given up on the lockdowns. Unemployment is now around 13.5%.

The experts were wrong again. In a good way. 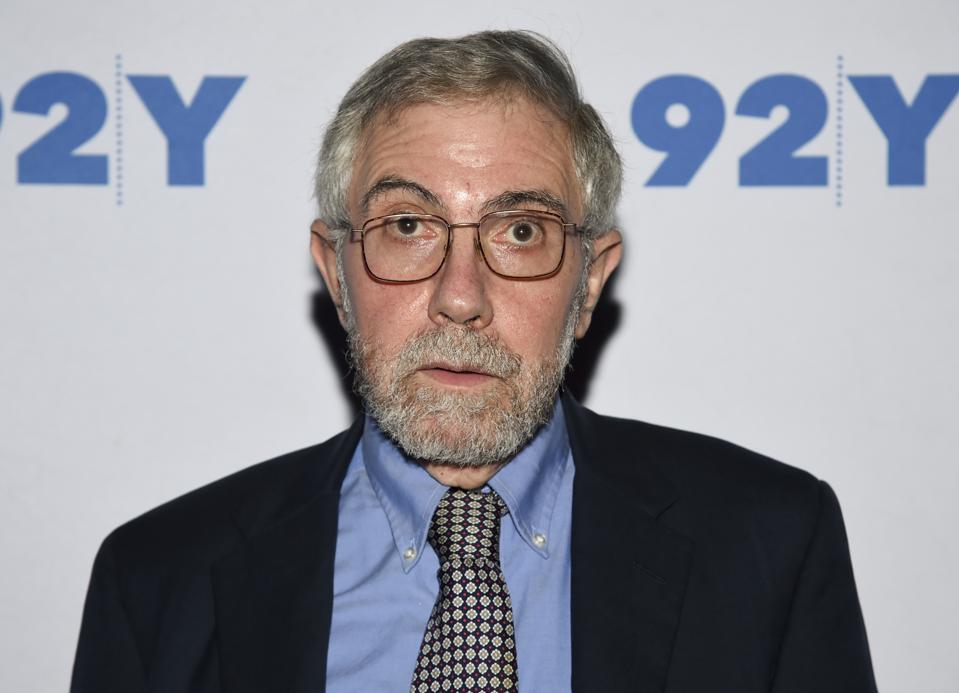 “Barring a second surge of Covid-19, the overall U.S. economy may have turned a corner,” says Tony Bedikian, head of global markets at Citizens Bank.

Barclays Capital agrees with that statement.

With employment rebounding sharply in May, and auto sales showing signs of life, there is a cause for optimism about consumers and, therefore, for “a solid recovery in the third quarter,” BarCap economist Mike Gapen wrote in a note on Friday.

Relative to a month ago, high-frequency data on retail sales, rail traffic, fuel sales, mortgage applications for purchase, and new business applications have each made positive contributions to the high frequency data points investors are watching.

The improvement in the U.S. economy has been modest overall, mainly because the biggest states are still under lockdown (why is anybody’s guess), but the recovery is broad-based.

Investment firm Glenmede has their own so-called Reopening Index and it now shows that about 19% of U.S. economic activity that was lost due to the pandemic has come back on line.

“The recovery process appears to have begun in many areas across the country. As businesses reopen, they will naturally bring employees back,” says Jason Pride, chief investment officer of private wealth at Glenmede.

Unprecedented monetary and fiscal stimulus has primed the economy for recovery as business activity takes tentative steps toward normalization. The U.S. and European economies coming out of hiding is also a net positive for China and most of emerging Asia that has already moved on from the pandemic.

Meanwhile, the Fed is telling everyone to put their money into stocks. That’s the new savings account.

Coronavirus relief is a market positive. 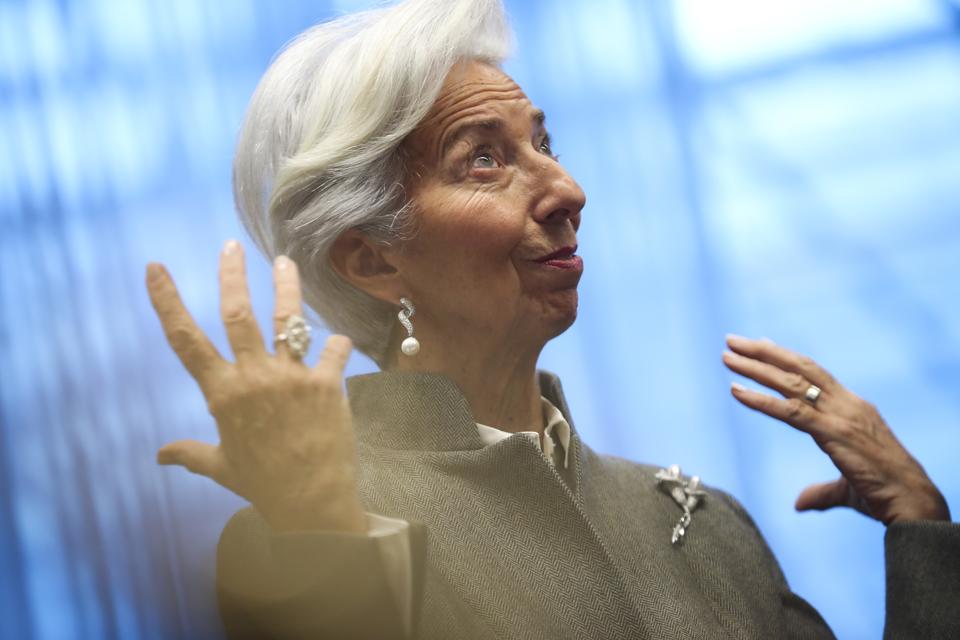 The European Central Bank has eased monetary policy further taking its PEPP program from 600 billion euros to 1.5 trillion euros. There is a floor under European securities, and it’s looking pretty solid. It’s not going to be carpeted over anytime soon.

China is on the road to recovery, too. Ending lockdowns in its Western markets helps.

Manufacturing PMI from last week showed new orders rose 0.7 percentage points to 50.9 in May thanks to domestic demand. New export orders stayed deep in contraction at 35.3 in May after coming in at 33.5 in April. Unemployment remains a big worry, with the employment index falling back into contraction.

China releases a slew of economic data this week, including trade, inflation and credit.

Barclays expects a mild 2% decline in exports in May following the 3.5% increase in April, with imports growing by around 10% in May from 14.2% in April, thanks to the China consumer.

Investors will likely start rotating out of high priced and overvalued tech stocks and into the beat up consumer stocks — from the U.S. to China — as companies are bound to see a pick up in investor sentiment, assuming most people have lost their fear of the coronavirus