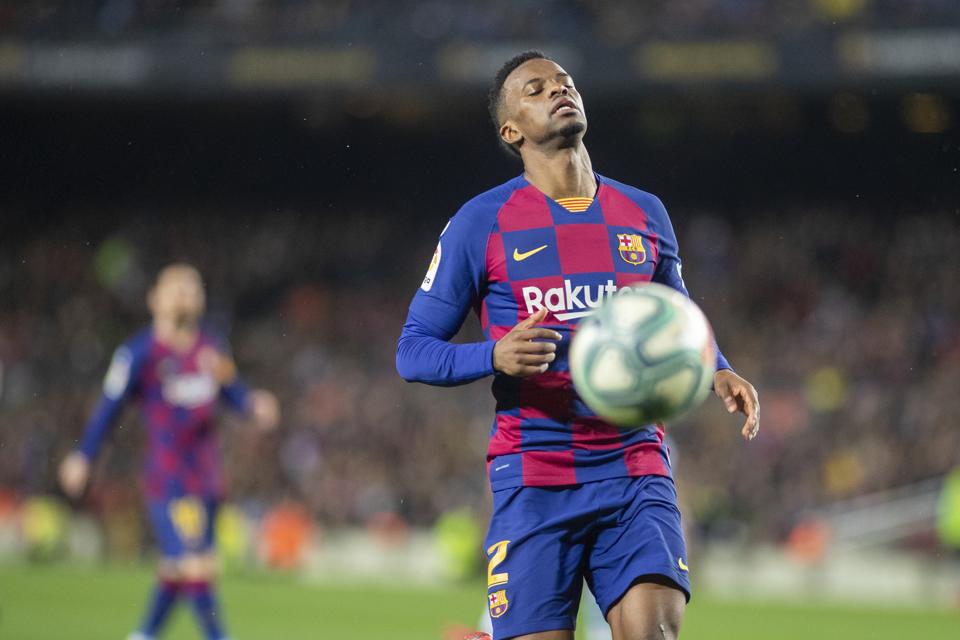 When not shining at right back, he filled in well on the opposite flank for Ernesto Valverde in the absence of the injured Jordi Alba, as Junior Firpo failed to live up to the task.

Yet he too then became crocked in November, which paved the way for La Masia graduate Sergi Roberto to take a top billing role that continued under Quique Setien when Valverde was fired in January.

Before that, however, sporting director Eric Abidal had been in Dubai at the turn of the year to speak to Semedo’s agent Jorge Mendes about a shock potential sale of the player, which was entertained by all parties concerned.

Roberto then making his way to the operating table as well, while also struggling to adapt to Setien’s new system, Semedo reemerged as a starter before play was postponed due to the coronavirus pandemic.

But through financial difficulties triggered by the outbreak of COVID-19, which has forced salary cuts and a rethinking of Barça’s transfer strategy ahead of 2020/2021, it appears the Semedo can still be sold for the right price.

Interested suitors in past windows have included Atletico Madrid, Juventus, and Manchester City, while there is also the possibility that the Portuguese international could be included in part-exchange deals for Neymar at PSG and Lautaro Martinez at Inter Milan.

Hoping to pick up around $44mn for offloading Semedo, Barça could part with less than half of that cash on a replacement in the form of Emerson from Setien’s former club Betis.

Owing to a special arrangement between the two outfits, the recently-made Brazil international, who has enjoyed a breakout campaign as La Liga’s top defensive provider of goals and assists, can be bought out of his contract for a sum believed to hang around the $18mn mark.

Semedo still held in high regard, though, it has been reported by SPORT‘s Lluis Miguelsanz on Saturday morning that the Catalans have essentially offered the 26-year-old an ultimatum: agree to fresh terms or leave.

His current deal set for a 2022 expiration, the window to recuperate the $34mn spent to put Semedo in Blaugrana colors in 2017 is closing.