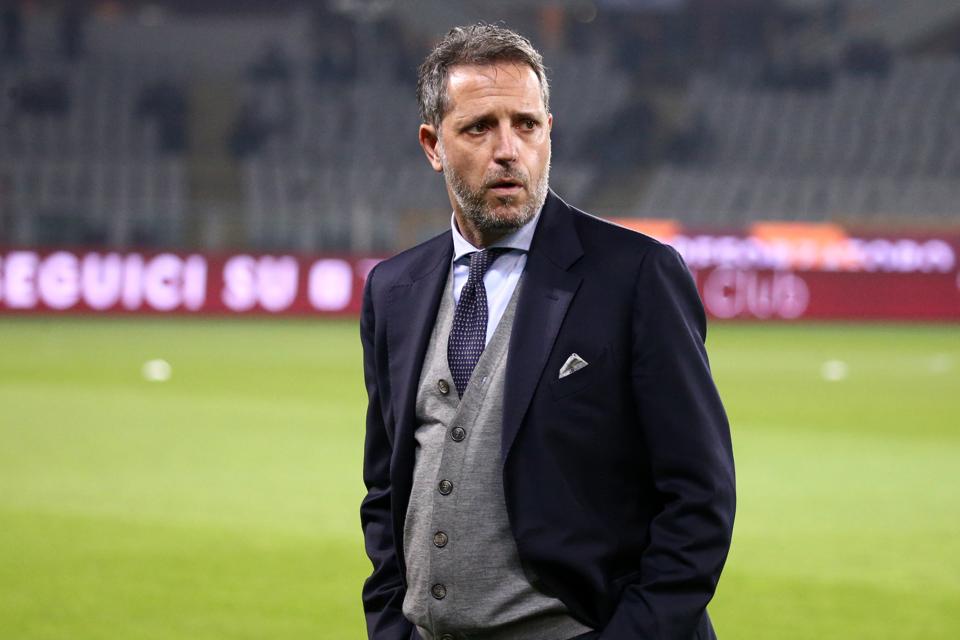 Juventus director Fabio Paratici has claimed Napoli are “an example of how quickly people forget” success, while both midfielder Emre Can and defender Mattia De Sciglio could depart the club before the transfer window closes, according to Sky Sport Italia.

Ahead of the match against Napoli, Juve have the opportunity to go six points clear at the top of Serie A, following Inter Milan and Lazio’s 1-1 draw earlier today.

“It is always a tough trip to Napoli, so we weren’t watching the other games, but we did check the results, of course,” Paratici said. 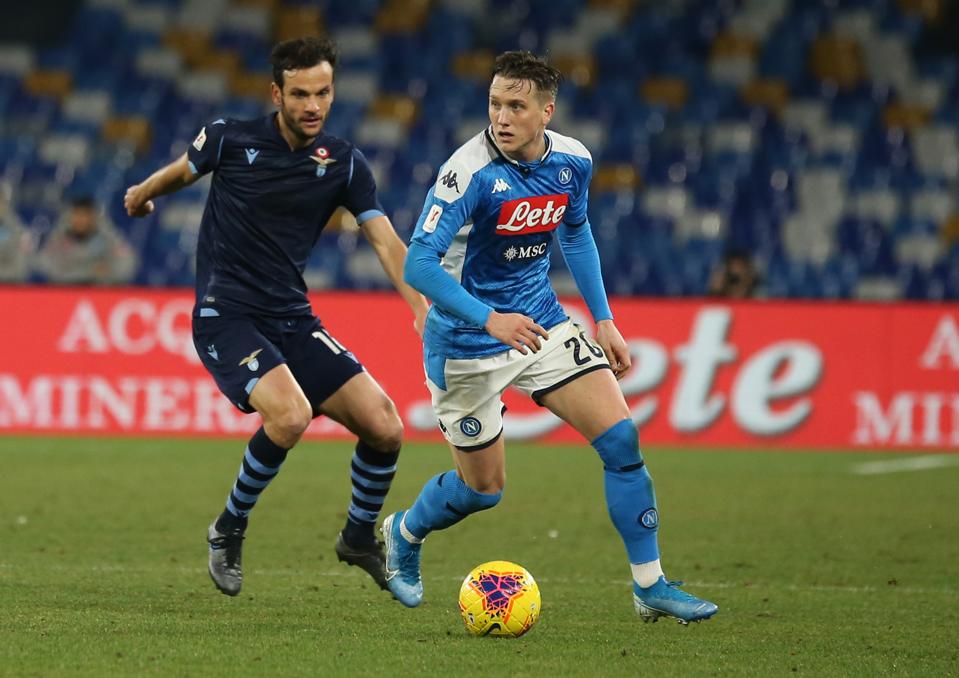 Paratici believes Napoli are struggling and it will be difficult for them to achieve European soccer next season.

“Napoli have set a great example in recent years for their finances and sporting results, but now are the perfect example of how quickly people forget in this world.

“They had a difficult moment, it can happen to anyone, but you cannot take anything for granted in football. They were second four or five years in a row, consistently in the Champions League, that is wonderful. Just as people take eight consecutive Serie A titles for granted, whereas it is extraordinary. People forget quickly.” 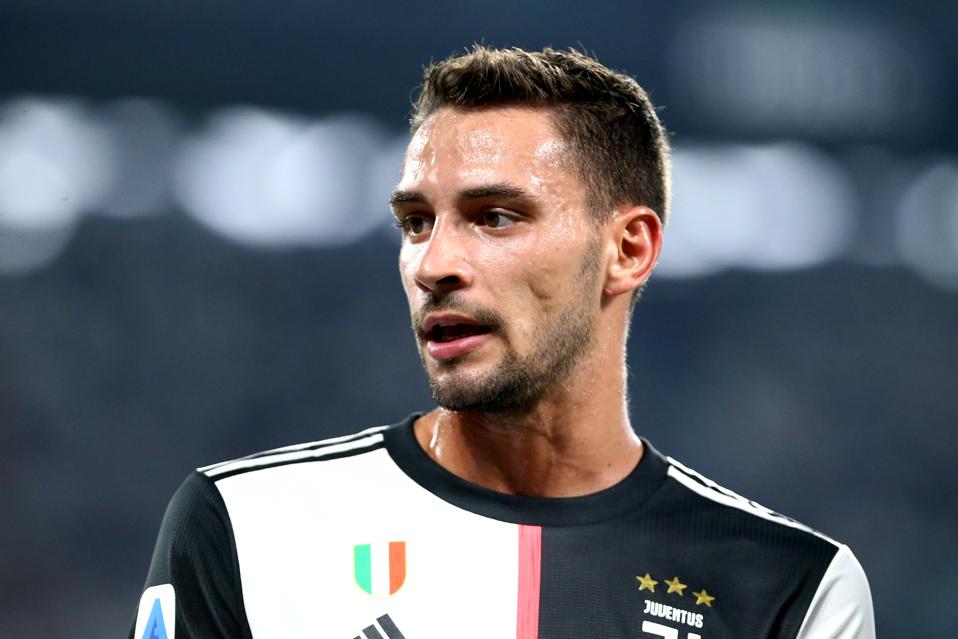 The Juve director was asked about the potential swap deal between Paris Saint-Germain full-back Layvin Kurzawa and Juventus’ De Sciglio.

“There are opportunities on the market, clubs talk to each other. This De Sciglio-Kurzawa swap is a hypothesis, we’ll see over the next few days if it is possible.

“Emre Can is an important player, we’ll be happy if he remains, but if we find a solution that suits everyone concerned, then he can take that step.

Emre Can of Juventus during the Serie A match between Lazio and Juventus at Stadio Olimpico, Rome, … [+] Italy on 7 December 2019. (Photo by Giuseppe Maffia/NurPhoto via Getty Images)

“He has a lot of suitors all over Europe, seeing as he is one of the best midfielders on the continent, so that is only natural.”

Paratici was quick to dismiss rumours that Federico Bernardeschi is Barcelona-bound or could even be included in a potential exchange with AC Milan’s Lucas Paquetá.

“As I said before, Juventus have a large squad full of quality, so it’s only normal that other clubs want our players. However, there are no negotiations around Bernardeschi, not with Barcelona and not with Milan.

“We hope Emre Can stays, if he does leave, then he will not be replaced.”