Facebook FB just announced today a rebranding of the Calibra digital wallet to Novi that offers a new vision to make sending money around the world as easy as sending messages. Novi Financial will provide a new digital wallet where users will be able to access the wallet to send money on Facebook Messenger and WhatsApp, as well as in a stand-alone application.

David Marcus, who originally was the Head of Calibra and the Libra Association, will serve as Head of Novi. He discussed his vision for access to the unbanked and instant transfers of money across the globe. Marcus is also on the Board of the Libra Association, a separate entity from Facebook that is headquartered in Switzerland as a non-profit.

As Calibra was designed to support a digital wallet for Libra, Marcus states, “The first product Novi Financial will introduce is the Novi digital wallet designed for Libra, a new payment system which is built on innovative blockchain technology.” The full name of the new subsidiary is Novi Financial which is described as operating independently of Facebook with headquarters in Menlo Park, California.

NoviNovi | A new digital wallet for the Libra payment system

According to the blog post, Novi comes from the Latin words “novus” (new) and “via” (way). The vision presented by Novi is a compelling one that captures the dream of many in the cryptocurrency and blockchain industry in supporting the unbanked. ‘There will be no hidden charges to add, send, receive or withdraw money and your transfers will arrive instantly,’ states Marcus on the new digital wallet. 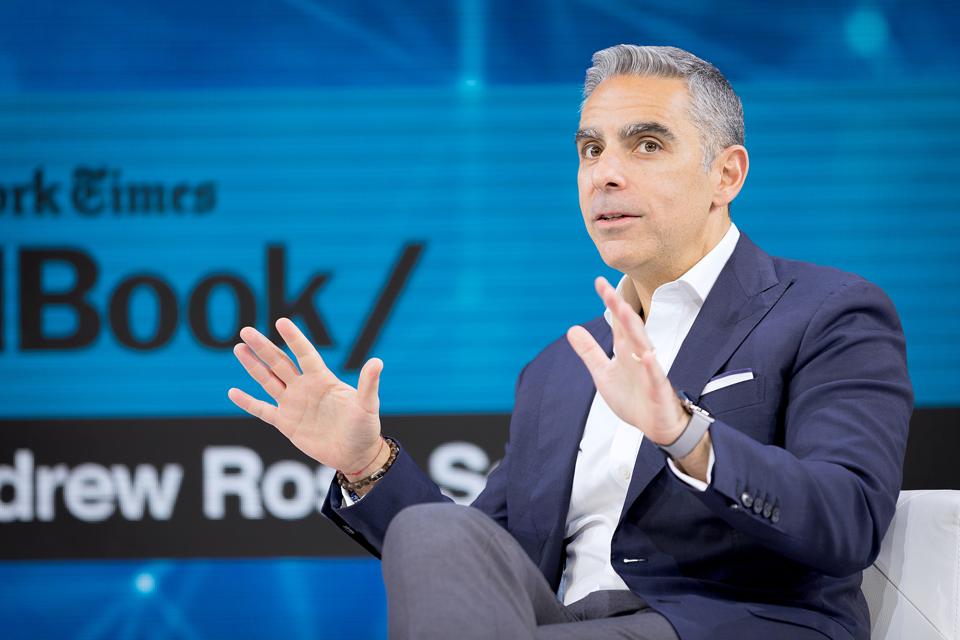 The new way may be inspired as much as by the regulatory pressures faced early on as by the desire to recreate what the world considers money. Both Marcus and CEO Mark Zuckerberg faced enormous headwinds from U.S. and international regulators alike when Libra was first announced last year. Both endured Congressional Hearings last year on Facebook’s Libra, as well as negative feedback from both the Secretary of the Treasury and the President of the United States on Libra. Since these hearings, Libra has repositioned its approach away from creating a global currency that many in Congress feared may threaten the U.S. dollar. 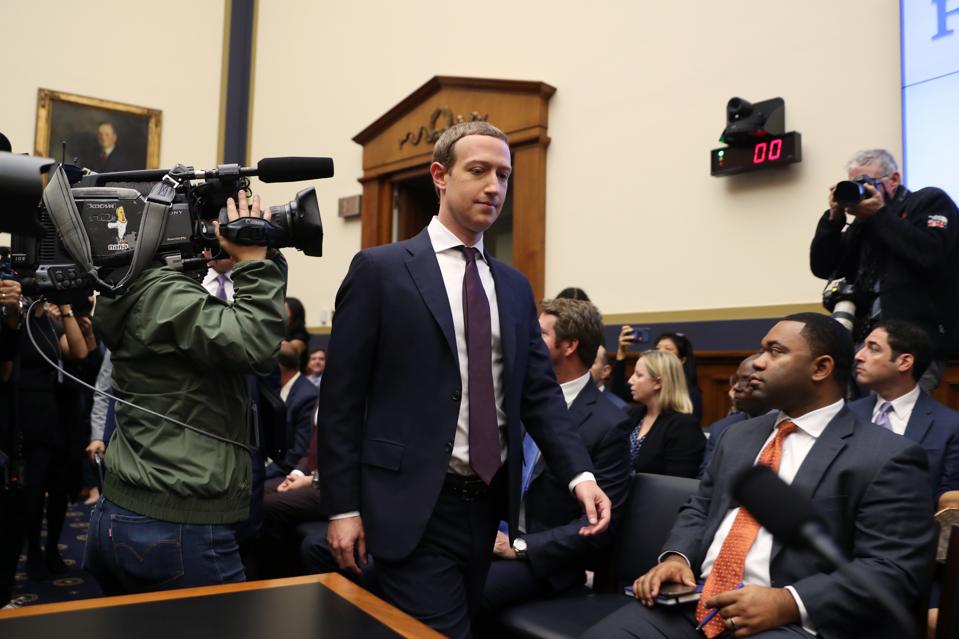 WASHINGTON, DC – OCTOBER 23: Facebook co-founder and CEO Mark Zuckerberg arrives to testify before … [+] the House Financial Services Committee in the Rayburn House Office Building on Capitol Hill October 23, 2019 in Washington, DC. Zuckerberg testified about Facebook’s proposed cryptocurrency Libra, how his company will handle false and misleading information by political leaders during the 2020 campaign and how it handles its users’ data and privacy. (Photo by Chip Somodevilla/Getty Images)

However, Zuckerberg may have the last laugh, as the positioning of Novi Financial is such that instead of a global stablecoin, Facebook may become the largest global retail bank with its digital wallet integrated among its extremely large user base.

Brian Brooks, a former General Counsel at Coinbase and now the Chief Operating Officer of the Office of the Comptroller of the Currency, recently described how he envisions a Special Purpose National Bank Charter for payments companies such as Stripe and PayPal. Brooks is soon to become the Acting Comptroller and his new position may allow him to move his payments charter concept forward.

Facebook’s announcement may be well-timed to apply for such a charter, where it could enjoy a federal charter for payments across all 50 states for Novi digital wallets, a much stronger regulatory position for Novi Financial and Facebook than having to go state by state in seeking approvals to transmit money.

Facebook has pivoted in a way that is quite brilliant and calculated. If it receives a charter from the OCC, its regulation by examiners who similarly examine Bank of America BAC or Wells Fargo WFC could provide a great deal of leverage and power on the world stage in banking to Novi Financial. As Libra has moved away from a basket of currencies, countries such as the U.S. may also feel less threatened if the stablecoin is backed 100% by the U.S. dollar. This reduces the fear in Congress and the Federal Reserve that its form of digital currency could replace the U.S. dollar.

For Novi Financial, this could be quite a revenue-producing subsidiary for Facebook and Mark Zuckerberg as well as providing transformation around the world in how we deal with money on digital terms. If Zuckerberg could be considered the ‘President of Big Tech’, Marcus may have just become the ‘Secretary of the Stablecoin’ as Head of Novi Financial.

Third Parties Struggle To Break Through In A Tough Election Cycle

Earnings Preview: What To Expect From Best Buy...

iShares BrandVoice: Invest With A Purpose: Own The...