Facebook’s Future Is Going One Of Three Routes 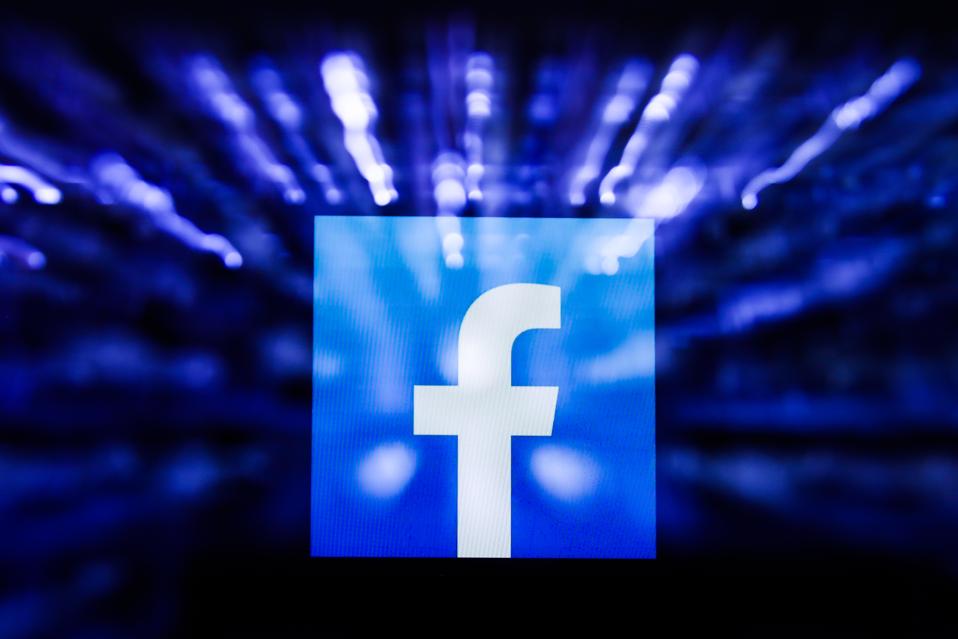 Facebook logo displayed on a phone screen and keyboard are seen in this multiple exposure … [+] illustration photo taken in Krakow, Poland on January 16, 2020. (Photo by Jakub Porzycki/NurPhoto via Getty Images)

As Facebook reports Q4 revenue of $21.1B (up 25% YoY) and a daily (!) audience of 1.66 billion pairs of eyeballs (up 9% YoY, monthly is 2.5 billion, up 8%) the oversight and awareness the company is showing for this level of power is now not just eyerollingly poor but also a threat.

Facebook’s future is likely one of three scenarios; dramatic fall from grace, decline into obscurity or evolution into something more pervasive. Signs of all are there but the exact route is up to Facebook. The growth at all costs can’t continue and the lawsuits – while being settled – are racking up and costing a small fortune.

The question Facebook needs to ask is, is it truly a force for good? Does it need to accept it is not and just move on? The lack of clarity is killing it. Recent statements from Nick Clegg aren’t filling people will hope.

Speaking to Wired, Clegg dropped a worrying clanger; “We know that the initial reaction to the oversight board and its members will basically be one of cynicism—because basically, the reaction to pretty well anything new that Facebook does is cynical,” he says. Only by making impeccable decisions—including ones that give Facebook agita—can the board gain what Clegg says is “a slow burn credibility.”

TechCrunch’s coverage of these comments and the board is 100% on the money. The board is toothless and that means Facebook rules itself. People aren’t cynical by nature, cynicism is learned and that’s the issue, you can’t get mad at people for reacting to your previous bad behaviours and errors and just call it a new day. Instead, you’ve got to show people it’s a new day and, frankly, the board isn’t going to do anything unless Facebook tells it to. Slow burn or not, the payoff needs to be there, it needs to dramatic, obvious and above all show real change.

Every announcement Facebook makes is beginning to feel like a stick being put loosely in the ground that can be yanked out (or just ignored) if online sentiment/public backlash is great enough to warrant action rather than make sure, considered steps. Facebook needs to think about the way it is growing. How can it truly benefit society by being bold but cautious enough to not have more Myanmar errors.

The future for Facebook is anything but written but boo hoo-ing and pointing fingers at others for being critical amidst a laundry list of offences isn’t going to win the platform and its leaders any awards or respect.

Electronic Arts Earnings Preview: What To Expect From EA In Fiscal 2020

A Look At The NHL’s History With Health...

Report: The Coronavirus Could Push Half A Billion...

Despite Ominous Words, It Makes No Sense For...