Breaking
How to Build a Sales Forecast Model
The Unexpected Ways COVID-19 Has Forever Changed What...
Google Posts: Conversion Factor — Not Ranking Factor
How To Bring Your Branding To Life
Coinbase Cofounders And Investors Poised To Rake In...
How To Stay Top-of-Mind For Your Audience With...
Employers: Eight Red Flags You May Not Notice...
The benefits of videoing in the automotive industry
Ted Lasso, Other Apple TV+ Shows Arriving Soon...
How To Incorporate Click And Collect Into Your...
What Are Working Capital Loans and When Should...
The 10 Biggest Trends in Entrepreneurship to Look...
Clubhouse Has Grown 10X In Two Months. Here’s...
Here’s Why Tyson Foods Stock Looks Undervalued At...
How To Maintain Client Relationships During Long Projects
WhatsApp Is Pushing Ahead With Its Controversial Privacy...
Home Business Facebook’s Oversight Board Is Taking Public Comments On Trump’s Ban
BusinessSocial Media 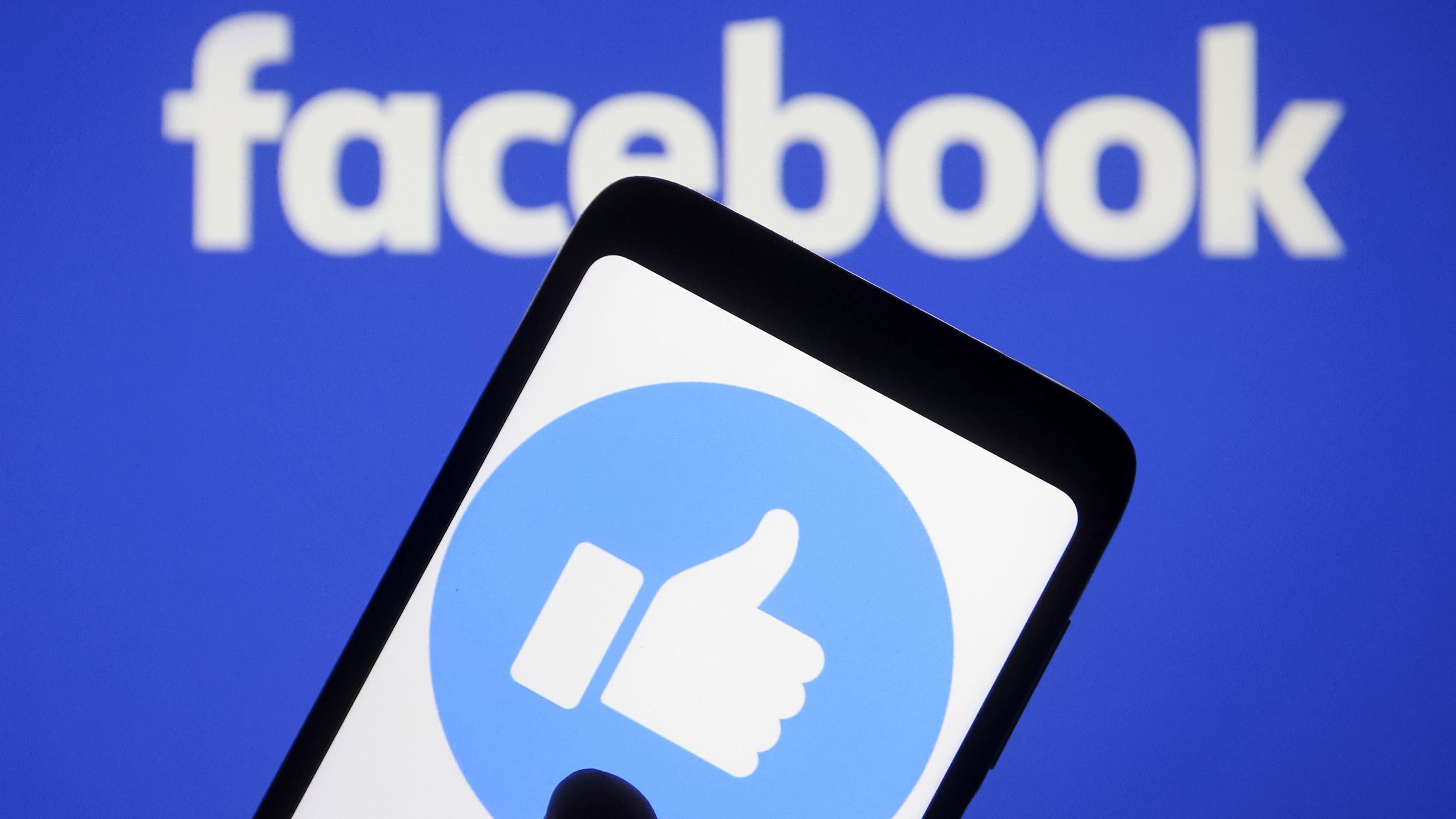 Facebook’s Oversight Board, an independent panel of experts established to review contentious cases, is accepting public comment on whether Facebook was correct in banning former president Donald Trump, allowing the public-at-large to directly weigh in on a Facebook decision relating to Trump for the first time.

Facebook banned Trump indefinitely earlier this month following the riot at the Capitol, citing two posts during the attack: A video where he told rioters he “loved” them and that the election was “stolen from us” as well as a post where he said, “These are the things and events that happen when a sacred landslide election victory is so unceremoniously & viciously stripped away from great patriots.”

Though Facebook believes it was right in banning Trump, the company referred the case to the oversight board last week, which will determine whether Trump’s ban will remain permanent because Facebook has to abide by the board’s decisions.

The public has 10 days to submit comments, which can be done here.

“We believe our decision was necessary and right,” Facebook Vice President Nick Clegg said in a statement last week. “Given its significance, we think it is important for the board to review it and reach an independent judgment on whether it should be upheld.”

Facebook’s Oversight Board was established in 2019 in response to widespread criticism of the social network’s moderation policies. The 20-person panel includes academics and other experts, such as the former prime minister of Denmark, Helle Thorning-Schmidt, and Director of Stanford University’s Constitutional Law Center Michael McConnell. The board says their mission is to “support people’s right to free expression” by upholding or reversing Facebook’s content decisions. In its first set of rulings released this week, the board found that Facebook mistakenly took down posts in five out of six cases.

Though the board is independent, and Facebook has promised to comply with its decisions, some say the Oversight Board still isn’t enough to combat misinformation and hate speech. A group of prominent figures, including Anti-Defamation League CEO Jonathan Greenblatt and Lincoln Project co-founder Reed Galen, have even created their own group called the Real Facebook Oversight Board. They say Facebook’s official board can’t act fast enough to make meaningful change, and is limited to content that Facebook originally took down, not posts that are still up.

The oversight board was given 90 days starting January 21 to make its decision.

How to Create a LinkedIn Newsletter (and Why...