Breaking
Netflix And Roku Stock: The Crucial Difference
The Risk Of Treating Bitcoin As A Safe...
U.S. Methamphetamine Overdose Deaths Surged Over The Past...
A Scalable System To Lower Unemployment
How Are Bitcoin, Tethers And Dollars Connected? An...
‘Fortnite’ Sunflower Farm Location: Where To Find A...
The “Lies” We Tell Job Applicants
Money Flows To Govtech – Has A Cinderella...
Ask Larry: Can I File And Suspend My...
For Insight On New Covid-19 Variants, Look To...
Mindfulness Makeover: How To ‘Just Be’ No Matter...
Four Simple Steps To Creating High-Value Offers That...
How CPRA Is Forcing Privacy To Become A...
Nine Common Mistakes People Make When Building Their...
The Best Tax-Free Municipal Bonds For 2021
Our Feelings Aren’t A Distraction In Business, They’re...
Home Social Media ‘Fakehunter Challenge’ Heralds The Arrival Of Fake News Chatbot, App
Social Media 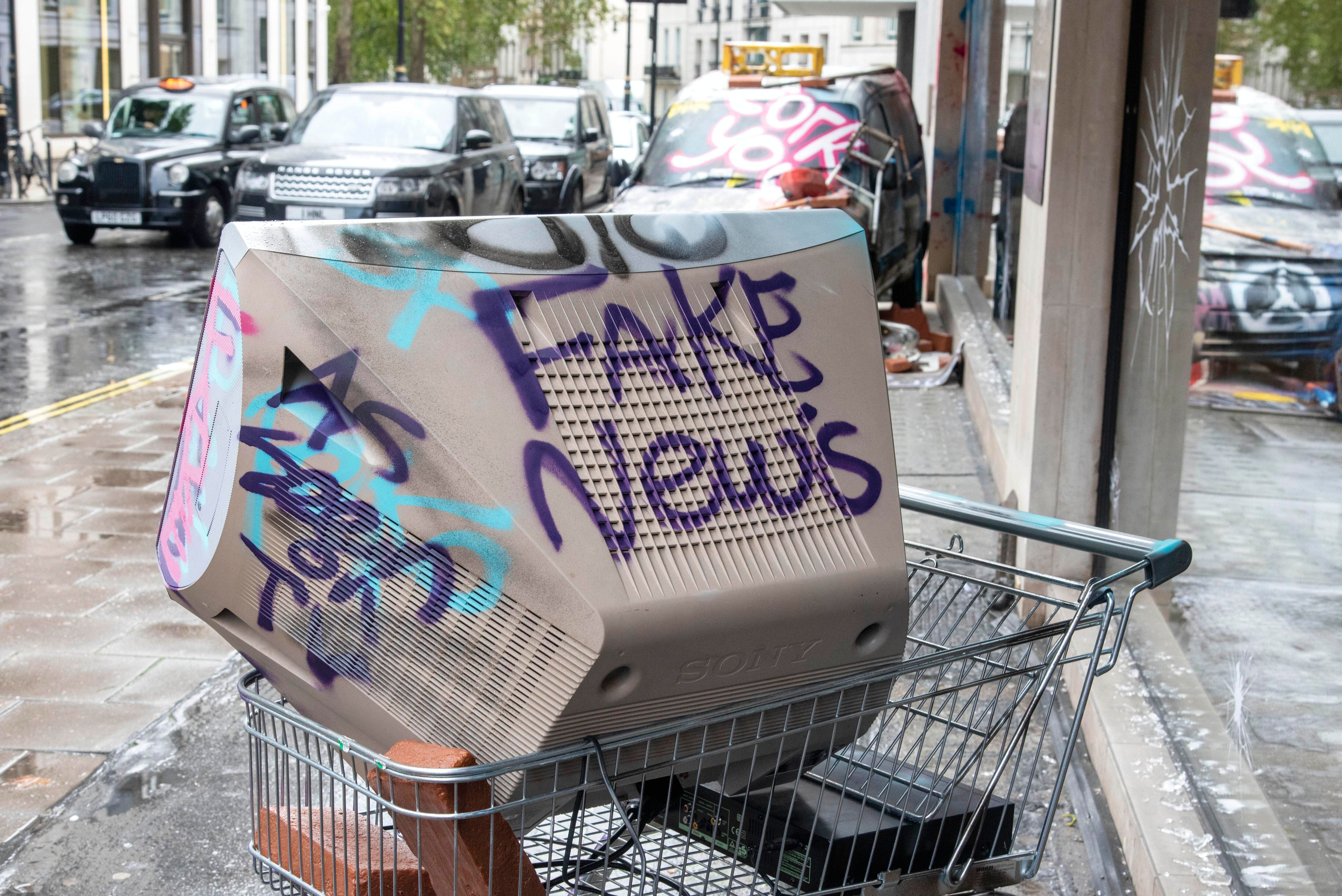 The winners of the 2020 #FakeHunter Challenge competition to locate and disprove online fake news recently announced its winners. The more than 2,000 applicants had plenty to work with in a year dominated by Covid-19 and the 2020 presidential election.

Presented by the Polish Press Agency (PAP) and GovTech, the contest offered four categories: Fake News Hunt, Fact Checking Challenge, Improve FakeHunter and Find the Real Source of Fake News. According to the rules, points were scored by “reporting false information, preparing a source-based analysis and indicating the source of false information.”

The competition was open to any internet user speaking Polish or English. From the original 2000+ entrants, more than 100 people were selected to join the competition. The largest number of entries took part in the “Fake News Hunt” category, in which the materials were submitted for verification by the contest’s jury. Rather than focus on efforts to expose or correct a single story, points accumulated with any contestant’s overall efforts.

Created to combat fake news during the contest period, a special browser plug-in allowed contestants to report potentially false reports. Any submitted news was verified by PAP experts, and confirmed false reports were published in a special news service at fakehunter.pap.pl. More than 1,000 story submission were flagged since spring, and more than 600 of which turned out to be fake news.

In mid-October, PAP activated a new #FakeHunter app. The Android- and iOS-compatible application focuses on Covid-19 and enables mobile device users to track down and report dangerous or false claims.

Gift Guide 2020: What To Get Your Colleagues, Employees, And Clients This Holiday Season