Breaking
Poland’s Prime Minister Supports Abortion Ruling, Calls For...
Don’t Get Out: How To Groom The Next...
The ‘OREOA’ Method: How To Turn An Unhappy...
Protecting Students From Financial Aid Fraud Should Be...
The Top 10 Communication Lessons An Entrepreneur Can...
Women Make Strides In Business Ownership—And Find New...
How To Scale Your Business In Tough Times
New U.S.-Greek Science Technology Agreement Sets Framework For...
Tuesday’s Google Celebrates Stamen Grigorov, Who Discovered The...
How To Have Conversations That Change The World:...
DOL Claimed Need To Keep H-1B Visa Rule...
Zoom Enters Perilous New Growth Phase
Amy Coney Barrett Can Kill Obamacare But Here’s...
Apple’s iPhone SE Beats iPhone 12 Mini With...
How Vacant Rooftops Could Solve The London Housing...
Stimulus Stall, Covid-19 Rise Deal Double-Blow To Market...
Home Business Farmers, College Students, And Food Banks Across The Country Connected To Save 12 Million Pounds Of Food
BusinessEntrepreneurshipStart Ups

Farmers, College Students, And Food Banks Across The Country Connected To Save 12 Million Pounds Of Food 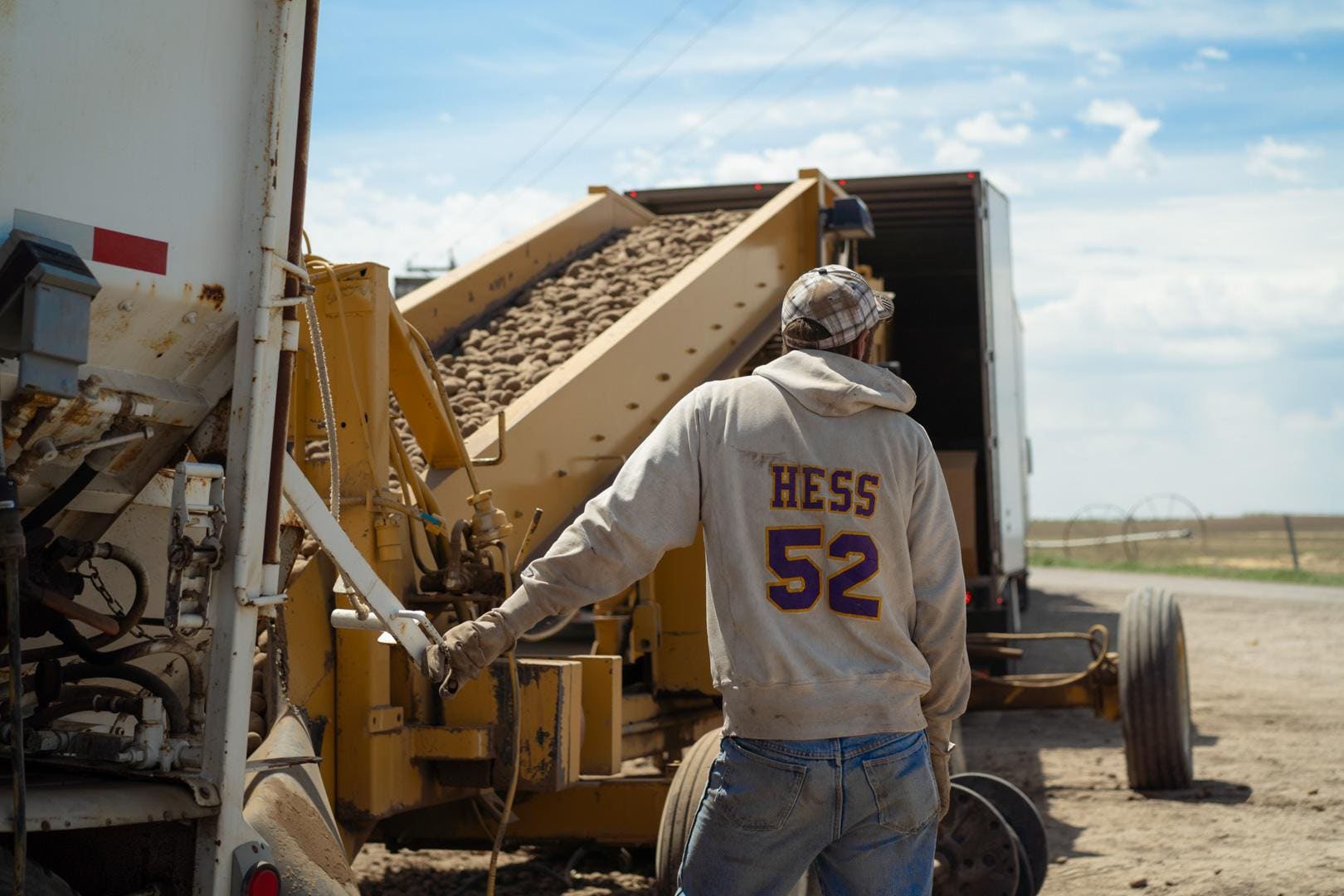 An urgent call for assistance from a local food bank in Santa Monica in mid-April prompted James Kanoff, 22, to gather friends and begin cold-calling local farms to see if they had surplus food. Once they realized this model was scalable, they created an organization called FarmLink. They were able to onboard over a hundred student volunteers from Food Recovery Network, who were no longer on campus but wanted to be involved in the nationwide relief efforts. Food Recovery Network has been able to offer infrastructural support, connecting FarmLink with their network of food banks across the country.

In the past five months, FarmLink has grown to an organization of around 150 volunteers, and has moved over 12 million pounds of food across forty states. FarmLink can’t pay the wholesale cost of the produce, says head of Farms Team Cooper Adams, 21, but they cover the pick-up and pack-up cost, the cost of harvesting the food and preparing it for transit.

For the team at Food Recovery Network, it was natural to help their volunteer network pivot. “There’s a whole other host of ways they can stay active,” says Anderson. They can be advocates in their communities, work with businesses to conserve waste, or participate in the gleaning effort on farms.

For the college students I spoke with, the opportunity to make an impact through food recovery is thrilling. When I asked Adams if it’s difficult to find the time for FarmLink while doing schoolwork he responded:

“The real question is do I have time to do schoolwork in between FarmLink.”

Thinking Of Writing A Book To Grow Your Business? Five Questions To Consider Before You Dive In

6 Powerful Ways To Be A Better Version...