Breaking
Senator Marco Rubio Called Out Twitter For Its...
The False Narrative Of Bitcoin’s Role In Illicit...
Leading By Example Into The New Year
Why Ethereum Has Hit An All-Time High As...
How You Leave Will Shape Your Legacy
The Next Evolution Of Digital Mental Health Support
Paizo And Pinnacle Team Up For Savage Pathfinder
Mammoth U.S. Borrowing Needs Meet Lower Foreign Participation,...
This Leader’s Work To End The Organ Donation...
SAP BrandVoice: Re-Thinking Tax Reporting And Collection In...
What ‘Backs’ The Dollar? Easy: Production
How To Create A Bulletproof Patent
Here’s The Same Financial Advice Given To Mike...
Consumer Health And Wellness Needs Bring New Challenges...
The (Not So) Secret Science Of Whiskey Value...
The Next Five Years: Cyber Insurance Predictions Through...
Home Technology FBI Warns Holiday Travelers Against Using Free Wi-Fi
Technology

The holiday season is in full swing, and staying connected while you’re on the go is a must. To stay safe while you surf, the FBI recommends staying away from free Wi-Fi hotspots. 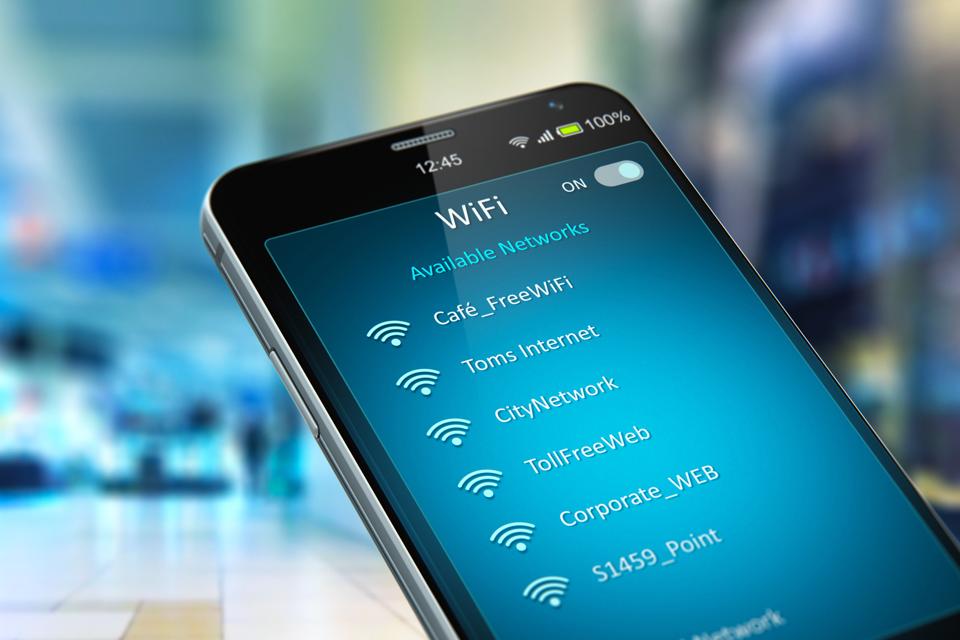 Connecting to an open wireless network can be convenient — and it help you avoid data overage fees from your carrier. There’s a dangerous trade-off, however. You’re exchanging security for that convenience and that’s never a good idea in today’s rapidly-evolving threat landscape.

Using a free, unencrypted Wi-Fi network “is an open invitation for bad actors to access your device,” says the Bureau. Hackers “can load malware, steal your passwords and PINs, or even take remote control of your contacts and camera,” the warning continues.

What does the FBI recommend as an alternative? The hotspot feature on your own smartphone, with encryption enabled and a good, strong password that the bad guys won’t be able to guess.

If that’s not an option — say, if you’re getting close to running out of data for the billing cycle — there are still steps you can take to minimize the risks that come with using an open Wi-Fi network.

The FBI suggests using a VPN from a trustworthy provider. VPNs can provide the encryption that open Wi-Fi networks lack, keeping your devices safe and your protecting your activity from would-be eavesdroppers.

There are plenty of good options out there, including many top-tier security vendors like F-Secure, McAfee, and Symantec.

Don’t have a subscription to a VPN service? That doesn’t necessarily mean you can’t do a bit of browsing.

If you absolutely must connect to an open network without a VPN, the FBI strongly advises that you exercise extreme caution.

One final warning the Bureau wants to leave you with: try to limit the pictures you post of your holiday adventures. Our smartphones add location data by default, and if you don’t strip that information before posting your pics you could be letting crooks like Harry and Marv (you’ve seen Home Alone at least once this year already, right?) know that there’s nobody home.

Rachel Is Looking To Change How Consumers Shop For Hosiery