Breaking
How to Run Nonprofit Marketing Ads
Entrepreneurs Are Bringing Transparency To Home Buying And...
Best Incentive To Get Vaccinated: Money, Messaging, Or...
Page Level Query Analysis at Scale with Google...
How A CIO Can Align IT With Business...
Blogger of the Month: Jo, Girl Eats World
6 Things Women In Business Know That Men...
How to Use First-Party Data for Ad Personalization
Pressing Reset—Putting A Fallen Unicorn Back On Its...
How We Went Viral: Promoting Content with Influencers,...
Blame Olympic Record Price Tag For Return To...
Apple iOS 14.5 Release: Should You Upgrade?
How to Come up with Podcast Topics and...
Why Gaming Gear Company Razer Launched A $50...
Technical SEO Implementations to Increase the Impact of...
30 Brilliant Ways to Market Your Eco-Friendly Shopify...
Home Business FC Barcelona Overtakes Real Madrid As World’s Top Earning Soccer Club, Says Report
Business 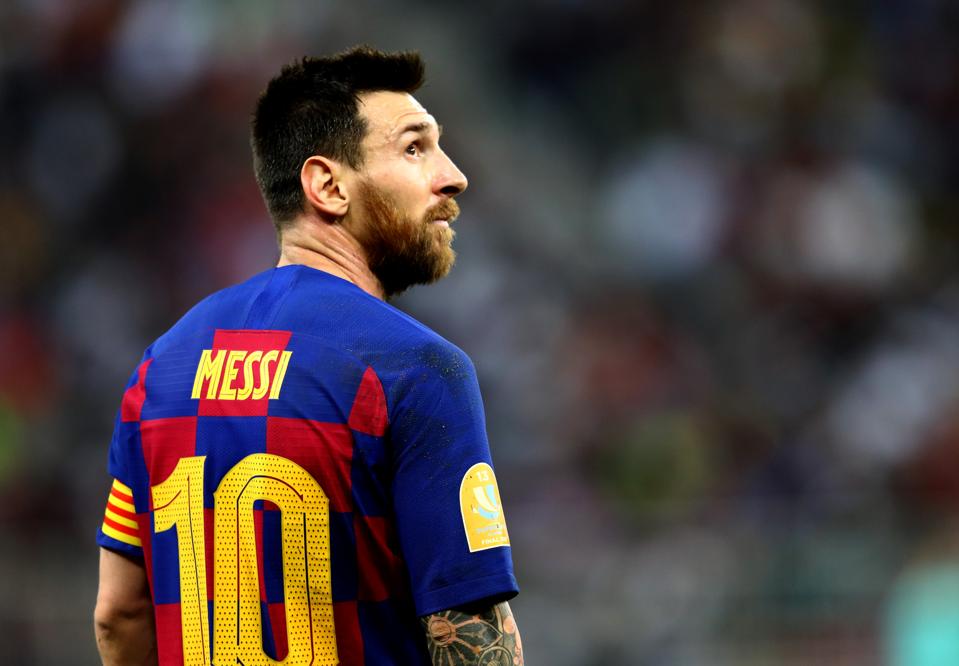 Lionel Messi’s FC Barcelona are the biggest earning club in world soccer, according to a new report. … [+] (Photo by Francois Nel/Getty Images)

Right now, FC Barcelona has plenty of problems off the pitch. But making money isn’t one of them.

The Catalan giants, in the midst of an ugly and poorly-handled break-up with manager Ernesto Valverde, are the top earning soccer club in the world, according to a report.

The total, the first time a club has broken the €800m ($891m) revenue barrier in the 23 seasons Deloitte has analyzed, was enough to take Barcelona above arch-rivals Real Madrid. Madrid, which was top last year, increased revenue to €757.3m ($843.6m) but dropped to second.

In a sign of soccer’s growing wealth, the 20 clubs on the list generated combined revenues of €9.3 billion ($10.3bn) last season, an 11% increase on the previous season and a new record.

Dan Jones, partner in the Sports Business Group at Deloitte, said: “Growth in the football industry continues to outpace that in other sectors, and the top 20 Money League clubs are on track to generate over €10 billion collectively in a single year in the near future.”

Broadcast revenue is the biggest income generator for clubs, making up 44% of total revenue. The English Premier League, which has pulled ahead of rival leagues thanks in part to bumper TV deals, has five teams in the top 10.

The highest of those, Manchester United, could lose its place as England’s highest-earning club next season, the report says, with a forecast fall in revenue from missing out on Champions League qualification. The report notes Liverpool could soon earn a place in the top five if it can build on its recent on-pitch success.

Tottenham Hotspur finished eighth in the list, its highest ever position, and overtook Arsenal and Chelsea to be London’s highest revenue generating club. The 21% jump in revenue at Spurs followed a season that saw the club reach the Champions League final and move into a new stadium. 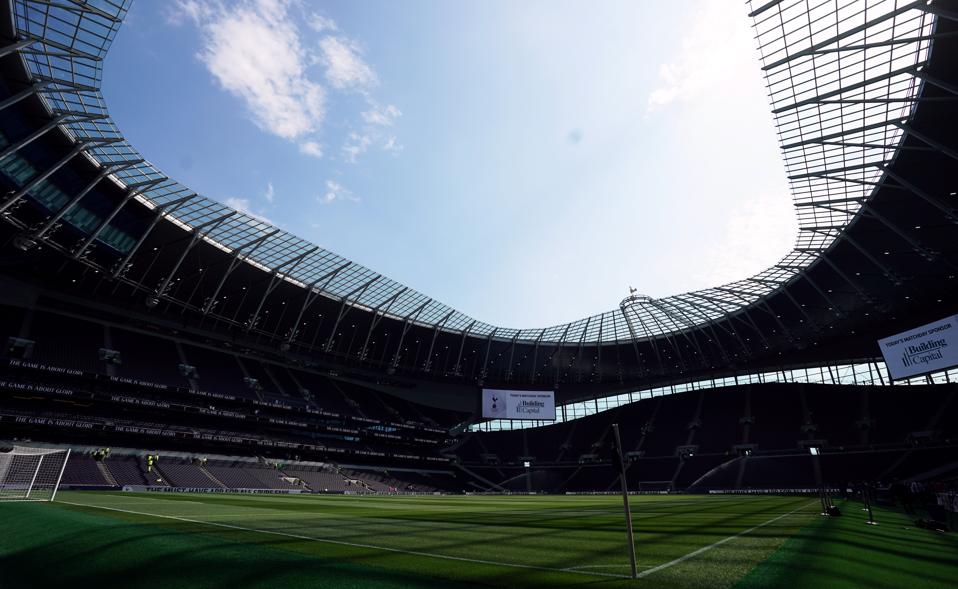 Arsenal dropped to 11th, largely the result of not playing in the Champions League for a second consecutive season.

The report noted broadcast revenue for the top 20 clubs has grown at a compound annual growth rate of 11%, with some commentators believing we have reached a plateau in broadcast rights value. It pointed out clubs would need to focus on “maximising the revenue streams that they have the most influence over”, with Barcelona, for example, bringing merchandising and licensing activities in-house.

“Barca is a clear example of a club adapting to changing market conditions, reducing the reliance on broadcast revenue and focusing on growing revenues within its control. The club’s commercial operation generated €383.5m of revenue, which is more than the total revenue of the 12th placed club in this year’s Money League,” Jones said.

“With the club expecting further growth of €30m in commercial revenues and total revenue of almost €880m in 2019/20, we expect them to retain the top spot in next year’s edition. Barca is on course to achieve its stated ambition to be the first €1 billion Money League club in years to come.”

The largest revenue generating clubs are beginning to pull away from the rest, with the top five bringing in more collectively than the 11 clubs ranked 10th to 20th.

“Both clubs progressed further in UEFA club competitions and benefited from UEFA’s new and more lucrative distribution mechanism that came into effect in 2018/19. For the first time, every club in our top 20 achieved revenues of over €200m,” he said.

“The Champions League Round of 16 draw for the 2019/20 season, much like the Money League top 20, consists only of teams from Europe’s ‘big five’ leagues,” Boor said.

“Key stakeholders in the game will be alert to the importance of preserving unpredictability of footballing outcomes as a key driver of long-term and sustainable value.”

How to Use Tools to Determine Which Content to Re-Optimize: A Step-by-Step Guide