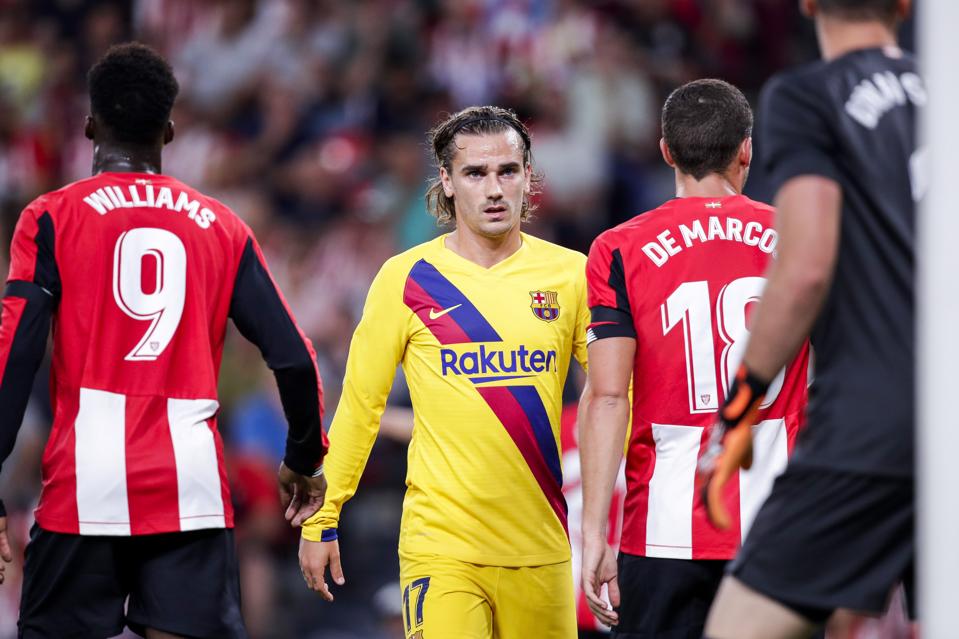 In a week already tarnished by a season-ending injury to Ousmane Dembele and an internal-yet-public row between its sporting director and star player, FC Barcelona begins a tough double road test against Athletic Bilbao in the Copa del Rey quarter-finals on Thursday evening.

Losing 1-0 to the hosts on the opening day of the current La Liga season, thanks to a stunning last minute finish from the legendary Aritz Aduriz, a lot has happened at the Blaugrana since then including the firing of Ernesto Valverde, hiring of Quique Setien, and grave knocks suffered by Luis Suarez and Dembele.

What has not changed however, is poor away form that has seen the Catalans beaten four times this term when not playing before Cules in the comfort of the Camp Nou.

Quique Setien steadying the ship with a 5-0 thrashing of Leganes in the last 16 of the competition and a 2-1 scrape over Levante at the weekend, it remains to be seen whether the 2-0 humbling suffered at the Mestalla has left his men psychologically-scarred.

In the cup’s reimagined one-and-out format up to the semis, defeat here would mean an instant exit and leave them tainted for Sunday’s trip to Setien’s old employers Betis on Sunday. Additionally, failing to come out on top there could leave them as much as six points behind bitter rivals Madrid at the top of the league table.

In the 4-3-3 that will face Los Leones, Marc-Andre Ter Stegen is to start in goal with protection from a back line of Jordi Alba, Clement Lenglet, Gerard Pique, and Nelson Semedo from left to right.

The Portuguese in fine form and dislodging La Masia fruit Sergi Roberto, who struggled to adapt to Setien’s 3-5-2, Lenglet has similarly impressed with Samuel Umtiti in court this week in relation to a near-$200,000 in damages caused to a former residence.

The World Cup winner will apparently still make the trip, but in case he doesn’t, Setien is taking B team promise Ronald Araujo along for back-up.

In midfield, Sergio Busquets is a cert as pivot behind Frenkie de Jong and an Arturo Vidal returning from a niggle that saw him watch Sunday’s win from the stands.

Up top, the two-goal hero of that affair, Ansu Fati, will man the attack alongside a central Antoine Griezmann and captain Messi. 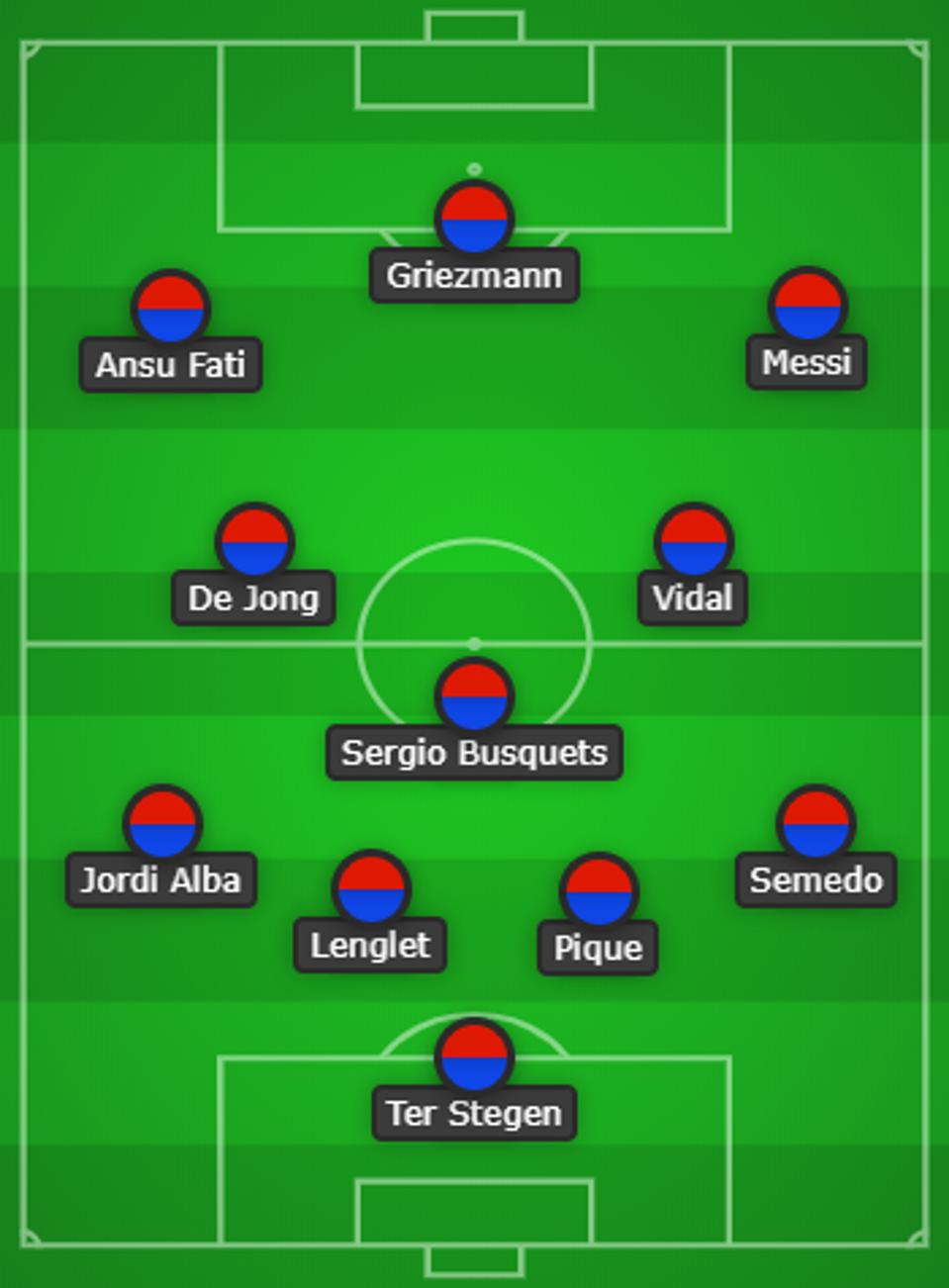 FC Barcelona are expected to line up against Atheltic Bilbao in Thursday’s Copa del Rey … [+] quarter-final clash as expected.

Looking to put his row with sporting director Eric Abidal to one side, following the latter’s emergency meeting with president Josep Bartomeu on Wednesday, Messi should also hope to prolong impressive form against Bilbao in the Copa del Rey which make them his favourite victim alongside Getafe.

The Argentine scoring six in seven against them, Gaizka Garitano’s charges are elsewhere Griezmann’s preferred career target overall with eight scored at their expense during his time in Spain.

The 28-year-old notching five in 10 at San Mames thus far, it also provided the setting for his first ever hat trick.

Tech Workers In London Are The New Generation...

Female Footballers Are One Step Closer To Professional...