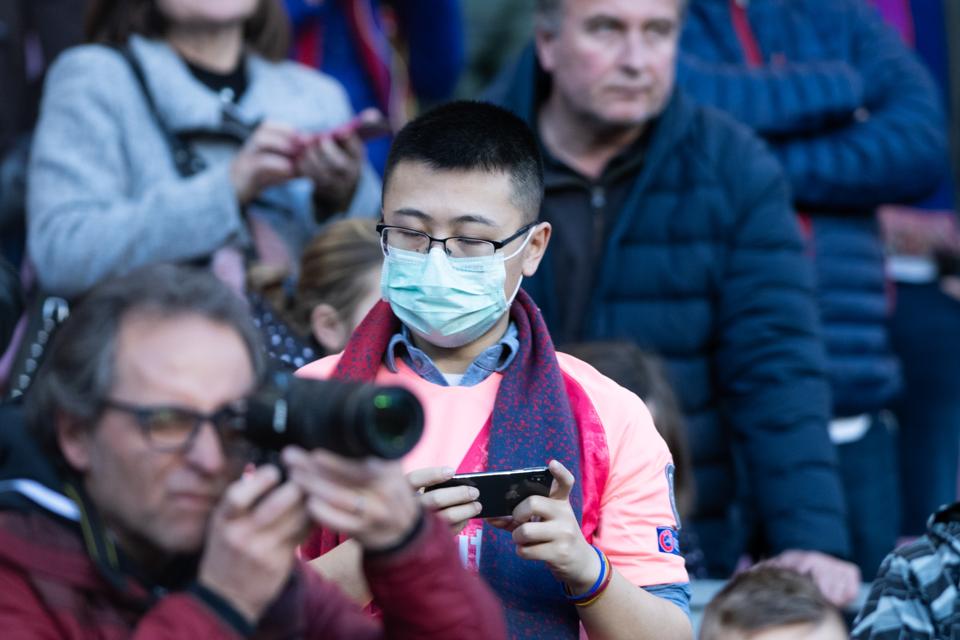 FC Barcelona will play a benefit friendly with the team of a city badly hit by the coronavirus pandemic and the outbreak of COVID-19, it has been confirmed.

According to La Vanguardia in Spain, Barça took less than 24 hours to accept a proposal from CF Igualada, who contacted the Catalan giants on Wednesday.

After receiving the green light, Igualada’s local council made an official announcement of the fixture at a press conference on Thursday morning.

It will take place at the tiny Les Comes stadium that boasts a capacity of 4,500, but the meeting is still of course unscheduled at present due to the ongoing state of the outbreak, as Spain continues a 30-day lockdown.

Once realized, the encounter will be the first between the two sides in history and continue a running theme of the Blaugrana trying to help out during times of crisis.

In November 2019, during an international break, they memorably took on Cartagena in the flood-stricken region of Murcia.

Though Ernesto Valverde put out a first XI mostly made up of B team reserves, senior starters included Gerard Pique, given a standing ovation, Sergi Roberto and Ousmane Dembélé.

With late goals from Carles Perez, who made one of his few star showings prior to being sold to Roma in the January transfer window, and Alejandro Marques, the visitors prevailed with a 0-2 win.

Fans also got a proper look at budding talent Riqui Puig, dazzling with creative passes, and, under new coach Quique Setien, other fruits of La Masia may also get a chance to impress against CF Igualada.

Sergi Roberto stating in an interview yesterday that Barça will need a “preseason” of sorts prior to La Liga recommencing in May or June, the benefit match could perhaps come before their postponed Week 28 showdown with Mallorca.

Much closer than Murcia, Igualada is located around 40 miles northwest of the Camp Nou.

J.K. Rowling, And The Separation Of The Art...

Get Ready For An Above-Average Hurricane Season, Forecasters...