Breaking
What You And Your RTO Business Need To...
4 SEO Trends for Websites You Should Not...
3 Reasons Why Desk Booking Is Rising In...
8 Tips to Play & Win at Online...
How can software benefit facility management?
Do Professional Casino Players Pay Taxes for the...
Becoming a Trading Expert: What Is the Best...
Dos and Don’ts for B2B Organisations in 2022
Should your business be using Machine Vision?
Colour Masterbatch vs Raw Pigments – Which Is...
Keeping your business moving as you expand online
Top Four Celebrities Who’ve Invested In Cryptocurrency
Why is Cloud Computing Tipped to be the...
How to Raise Money for Non-profit Organizations in...
Choosing the right theme for your WordPress Business...
A Guide to Using Celebrities to Promote Your...
Home General Fed Hangover Makes Stock Market Escape Velocity A Herculean Task
General 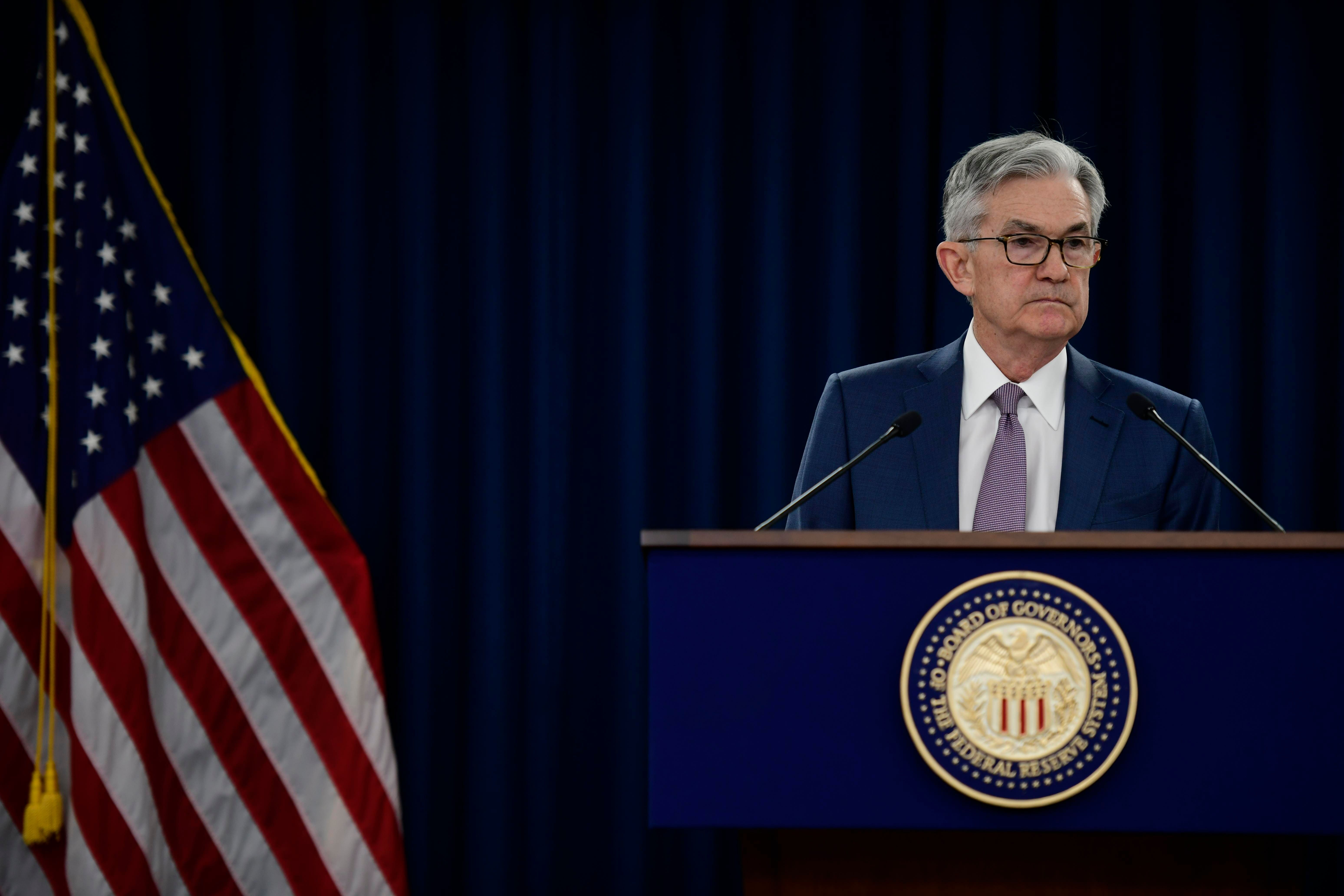 Investors are currently hyper-focused on the prospect of another round of stimulus. Rightly so; the economy is a leaking ship and a few of the big holes should be fairly easy to temporarily plug. The political debate seems to be about how big it needs to be, which industries should get the most help, whether we need more checks, etc. The only question that matters to stock bulls is this: will it generate enough growth to offset the drag from our central bank hangover?

Yup, hate to say it, but we don’t get to close the books on the Fed just yet. Fed loyalists and haters — relax! I’m not accusing the Fed of any moral malpractice. What I’m saying is that the most consistent bull case I heard for seven straight years of reporting in markets was the Fed put, and that is now on its way out. With Jay Powell and team no longer adding incremental support to markets, the loftiest central-bank theses of the last two years are falling flat, and there is an undercurrent now, like gravity, that will pull the tide out from risk assets in the absence of extremely powerful fiscal policy.

Let’s think about the market without that fiscal impulse first and then come back to how policy could change the scenario.

Last year as the Fed wound down its interest rate reversals (cuts), I outlined a blueprint for markets called the Fed Fulcrum, which posited that declines in major asset classes would correlate to their dependency on a “lower forever” narrative that had become consensus in 2019, but fell short of reality. Gold bugs and bitcoiners latched onto this narrative early on, saying negative rates were an inevitability. Most investors considered it off the table, but by the time the Fed reversed its cuts in 2019, more began thinking we’d go there. When COVID hit, this view became consensus. But alas, even without new stimulus, we are progressing. The Fed has eliminated NIRP from its playbook, balance sheet expansion has leveled off, and it’s not providing any new liquidity to markets. The Fed’s not going to do anything to hurt the market, and is ready to stand back, true — but it still doesn’t live up to the loftiest expectations in markets. It’s like when a stock rallies in anticipation of great earnings, but they’re just good, and investors sell the news.

So what is the evidence this theory is in play? I believe we can see it in gold and bonds in particular, both of which peaked the first week of August, around when it became clear Powell was preparing to go on cruise control. Since then, political expectations have waxed and waned, fiscal talks have vacillated, and there have been plenty of the usual reasons for investors to buy gold. Yet its chart is one of the ugliest. An exhaustion of the decades-long monetary policy-driven bull case is as good an explanation as any.

But here’s the exciting part — the Fed Fulcrum guide appears to be working: Since their respective highs year-to-date, bitcoin is down 14%, gold 9%, long bond ETF 7%, and stocks 4.5% — the order the Fulcrum suggests.

Unfortunately, the fulcrum doesn’t say what kind of magnitude unwind to expect, but given the “lower forever” narrative around central banks started taking hold with mainstream investors when the Fed reversed in 2018, it could be a powerful one. At that time, bitcoin was $3,120. Gold, $1,200. Bonds, 3.1% 10-year yield. Nasdaq NDAQ : 6,000.

Effective stimulus is so crucial because without it, gravity is working against bulls of all varieties. Escape velocity may prove extremely hard to reach anytime soon, but it’s still possible. I’ll explore how in the next piece.

From Construction To Tech: How To Start A Tech Company Without A Tech Background