Breaking
ESBC Major Updates: Tons Of Heavyweight Greats Added...
5 On-Demand Courses To Help Develop Your Leadership...
How to Run Nonprofit Marketing Ads
Entrepreneurs Are Bringing Transparency To Home Buying And...
Best Incentive To Get Vaccinated: Money, Messaging, Or...
Page Level Query Analysis at Scale with Google...
How A CIO Can Align IT With Business...
Blogger of the Month: Jo, Girl Eats World
6 Things Women In Business Know That Men...
How to Use First-Party Data for Ad Personalization
Pressing Reset—Putting A Fallen Unicorn Back On Its...
How We Went Viral: Promoting Content with Influencers,...
Blame Olympic Record Price Tag For Return To...
Apple iOS 14.5 Release: Should You Upgrade?
How to Come up with Podcast Topics and...
Why Gaming Gear Company Razer Launched A $50...
Home Business Federal Courts Have Diminishing Appetite For Claims Of Obesity Discrimination
Business

Federal Courts Have Diminishing Appetite For Claims Of Obesity Discrimination 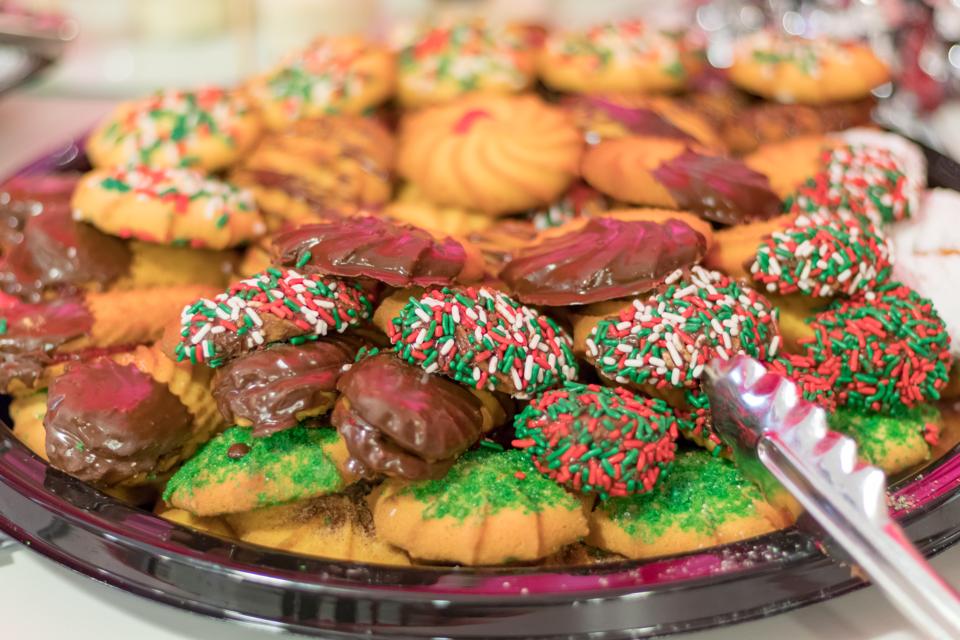 Many workplaces are sponsoring festive holiday parties this time of year, featuring a array of chips, candies, Christmas cookies and cakes.

But workers who eat this fattening fare do so at their own peril.

The U.S. Court of Appeals for the Seventh Circuit, which is based in Chicago, joined three other federal circuits earlier this year in a ruling that limits the protection of extremely obese workers under the Americans with Disabilities Act (ADA).

The ADA prohibits discrimination against employees and job applicants who have physical or mental impairments that substantially limit “major life activities.”

Four federal circuits now have ruled that obesity is not a qualified impairment under the ADA unless it is shown to be the result of an underlying “physiological disorder or condition.”  No federal circuit has issued a contrary ruling.

To prove discrimination, workers must show that their obesity resulted from an underlying physiological disorder or condition, such as diabetes.

The four circuits refused to defer to the EEOC’s interpretation that the ADA prohibits discrimination based on weight that is outside the “normal range” for an individual even if it is not the result of a physical impairment.

According to the three-judge panel for the 7th Circuit, the EEOC’s analysis is flawed because it can be read to mean “any employee whose weight – or other physical characteristic – is even slightly outside the ‘normal range’ would have a physical impairment even with no underlying physiological cause.” The panel said this could create an “automatic impairment” under the ADA for the up to 40 percent of the American adults who are overweight.

Not A Public Health Statute

The 7th Circuit panel also rejected the American Medical Association’s position that obesity is a disease that is in and of itself a physiological disorder. The panel said the ADA is “an anti discrimination – not a public health – statute, and Congress’ desires as it relates to the ADA do not necessarily align with those of the medical community.”

The 7th Circuit case, Richardson v. Chicago Transit Authority, involved a bus driver, Mark Richardson, whose weight rose from 350 pounds in 2005 to 566 pounds in 2009.  After taking sick leave for the flu, he was found medically unfit to safely drive a bus.

According to court documents, Richardson was forced to cross-pedal, meaning that his foot was on the gas and brake at the same time, and he was unable to make hand-over-hand turns. He could not see the floor of the bus and part of his body hung off the driver’s seat.

After two years of inactive status, Richardson declined to work with CTA doctors to lose weight and was fired in 2011.

The 7th Circuit in June upheld the lower court’s dismissal of Richardson’s lawsuit as well as the order requiring him to pay $ $2,067 in costs to the CTA. The 7th Circuit rejected Richardson’s argument that he is indigent and could not afford to pay the costs.

A recent  Gallup survey found that from 2010 to 2019 an average of 28 percent of Americans in the United States weighed 200 pounds or more, an increase of about 24 percent from the prior decade. Gallup said 38 percent of Americans, on average, say they are very or somewhat overweight this decade, compared with 41% in the previous decade.

Finally A Way To Assure Sustainability And Impact! Vornado, Etsy, And LeapFrog Lead The Way