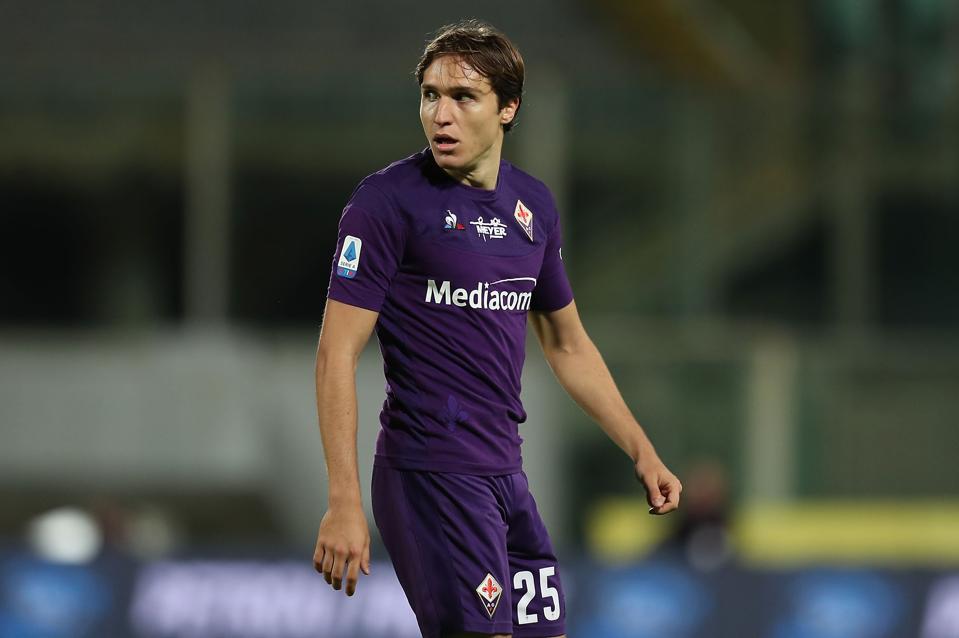 Fiorentina owner Rocco Commisso has stated the club will allow 22-year-old midfielder Federico Chiesa to leave the club this January, should they receive an offer they can’t refuse.

Having made his first-team debut in 2016, Chiesa has netted three goals and contributed to five assists in 16 appearances so far this season, attracting an interest from a number of European heavyweights including Juventus, Inter Milan, Liverpool and Chelsea, but is expected to depart the Stadio Artemio Franchi this window.

Chiesa’s father Enrico, a former Italy international, who scored 45 goals in three seasons for the Viola, is understood to be speaking with Commisso regarding his son’s future. 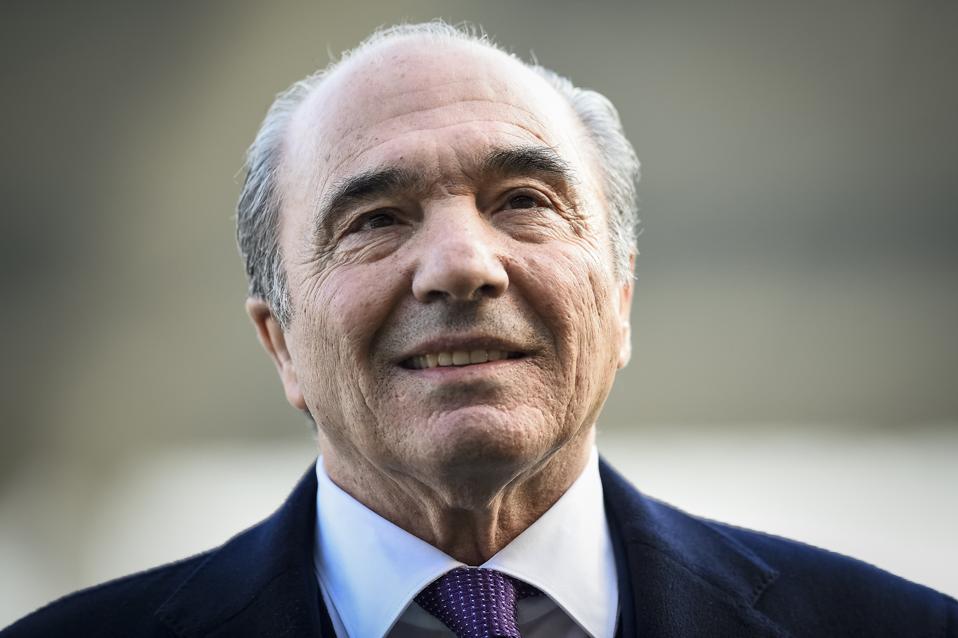 “I have already spoken to his father Enrico,’ Commisso told Lady Radio. “I have come here to Florence seven times since I bought Fiorentina and we’ve seen each other many times.

“I have been talking to Enrico and Federico. If he wants to leave, he can go, but only if there is an offer in favour of Fiorentina.

“I’d like to have players who can become leaders like (Gaetano) Scirea, (Franco) Baresi, (Paolo) Maldini, (Fulvio) Collovati, (Francesco) Totti or (Giancarlo) Antognini.”

Liverpool are keeping tabs on the attacking midfielder, but a move seems highly unlikely given the fact the Reds have brought in Takumi Minamino in a cut-price deal from Red Bull Salzburg. 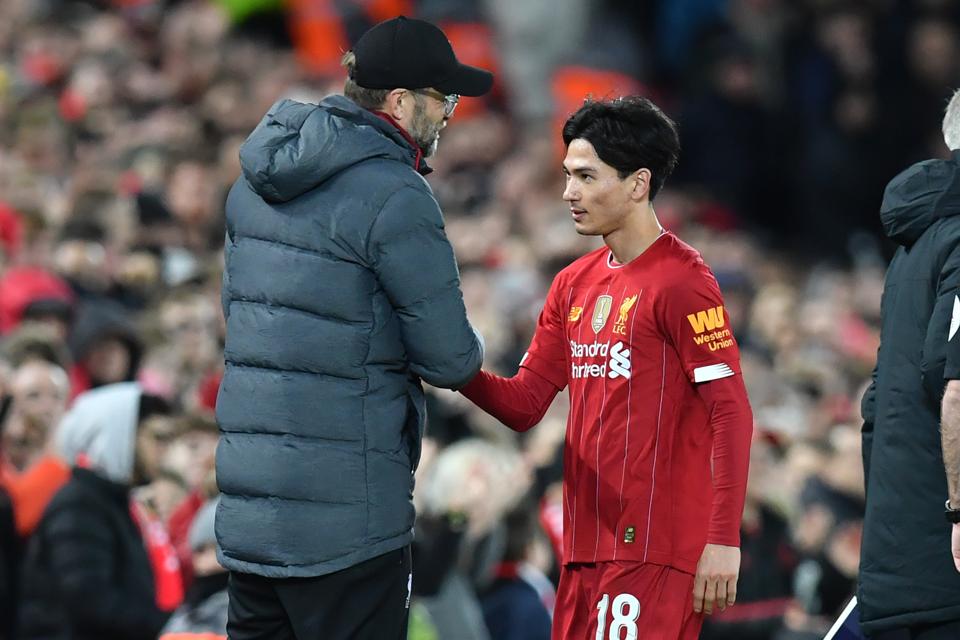 Juventus and Inter Milan remain keen and are expected to battle it and test Fiorentina’s resolve. Chiesa has a contact which runs until the end of the 2021/22 season, but as the owner has highlighted, should the right offer arrive Chiesa will depart.

Are Some Clemson Fans ‘Tapped Out’ With CFP Fatigue?

Lady Gaga Has Broken Out Of A Tie...

Supporting Your Customer Teams To Improve The Bottom...