Breaking
What To Look For In A Nursing Home...
Apple’s Radical iPhone 12 Upgrade Suddenly Confirmed
5 TikTok Growth Hacks You Need To Know
Zynga Stock Looks Attractive At $9
How Russian Thieves Use Dark Web To Get...
France Off Travel Corridors And FCO Exempt List
Ask Ethan: Why Are The Moon And Sun...
When To See The Moon And The Planets...
IRS-CI Involved In Largest-Ever Seizure Of Terrorist Organizations’...
The Check Really Is In The Mail. After...
Epic Games Vs Apple: Why You Won’t Be...
Senator Kamala Harris Proposed A Bold Tax Credit...
Deal Terms To Reduce The Risk When Buying...
Multiple Sclerosis Drug Shows Promise For HIV Prevention...
The Neglected Piece Of Retirement Planning
It’s No Longer A Viable Option For Capitalism...
Home Finance Fedex Stock To Grow At 2x Pace Compared To The Broader Market?
Finance

Fedex Stock To Grow At 2x Pace Compared To The Broader Market? 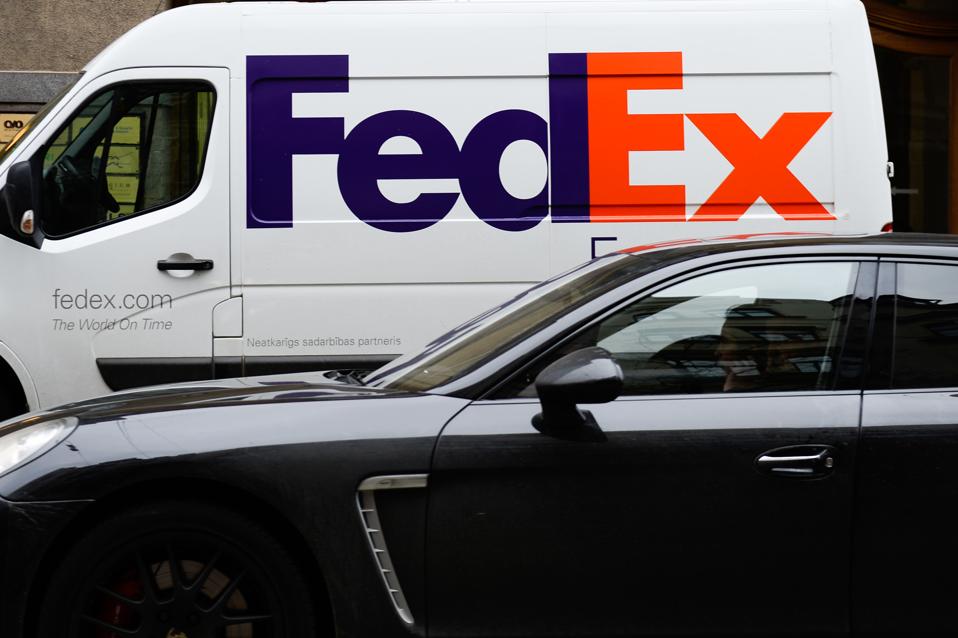 Going by trends seen during the 2008 crisis, Fedex’s (NYSE: FDX) stock could potentially grow at a 2x pace compared to the broader market, when the crisis is over. We compare the performance of Fedex vis-à-vis the S&P 500 in our interactive dashboard analysis, 2007-08 vs. 2020 Crisis Comparison: Fedex Stock Compared with S&P 500. So far, Fedex’s stock has underperformed the broader markets in the recent coronavirus and oil price war related market crash. The stock has declined 26% since early February, as compared to 18% fall for S&P 500. Fedex stock was already facing the pressure from worries of a slowdown in China, even before the outbreak of coronavirus. In fact, the stock has declined 40% over the last 12 months. Now with the coronavirus outbreak, there are fears of recession in the global economy. This will directly hit the shipments of the transportation companies, including Fedex.

The Cass Freight Index, which is closely monitored to gauge shipping activity, fell 7.5 % y-o-y in January, and it is expected to be lower in February as well. On the positive side, lower crude oil prices will benefit the transportation companies with their fuel costs. In the case of Fedex, fuel accounted for 6% of its total expenses in fiscal 2019, as shown in our Fedex Expenses dashboard. Among other actions, Fedex recently announced the retirement of its CFO later this year, and the company is expected to report its Q3 fiscal 2020 earnings on March 17.

The stock price move over the next few days will be dependent on multiple factors, especially its performance over the past quarter. Having said that, the recent market crash surely added fuel to the fire, and hence we see underperformance as compared to the broader markets. But if one were to go by the trends seen in the 2008 crisis, Fedex stock could see a stellar rebound, when the crisis winds down, as shown in our interactive dashboard analysis, 2007-08 vs. 2020 Crisis Comparison: Fedex Stock Compared with S&P 500.

For more detailed charts and a timeline of the 2008 and 2020 crisis for different stocks, view our interactive dashboard analyses on coronavirus.

Will Audiences Who Ignored ‘Scream 4’ Show Up For ‘Scream 5’?