The National Labor Relations Board is investigating whether Google broke the law when it fired four employees who were involved in union organizing, CNBC reported.

An NLRB spokesperson confirmed the probe to CNBC and said the agency will examine whether Google discouraged employees from union activity.

Google said the employees, dubbed the Thanksgiving Four, were fired for violating the company’s security policy. But the employees wrote on Medium last week that union organizing caused the dismissals.

“We’ve all been subjected to interrogations, some of us for hours, and all of us had our reputations smeared in the press as Google spread rumors that we were rule-breaking troublemakers who ‘leaked’ sensitive information,” they wrote. “This is flatly untrue, and in the privacy of our meetings with HR and Google’s internal investigations team, the company acknowledged this. A careful reading of their statements will only confirm this.”

A Google spokesperson reiterated an earlier statement on the firings.

“We dismissed four individuals who were engaged in intentional and often repeated violations of our longstanding data security policies, including systematically accessing and disseminating other employees’ materials and work. No one has been dismissed for raising concerns or debating the company’s activities.”

The fired employees said they were concerned about Google’s treatment of temporary employees, vendors, and contractors; protection of executives who sexually assault employees and retaliation against employees who complained about mistreatment and discrimination.

The controversy follows a report by the New York Times that Google hired an anti-union consulting firm.

On its website, consulting firm IRI Consultants touts helping a large health company persuade employees to avoid a union election. “Despite dedicating millions of dollars to their organizing campaigns, the unions did not gain enough support to hold an NLRB-conducted election and were not able to organize any of the employees,” the website states. 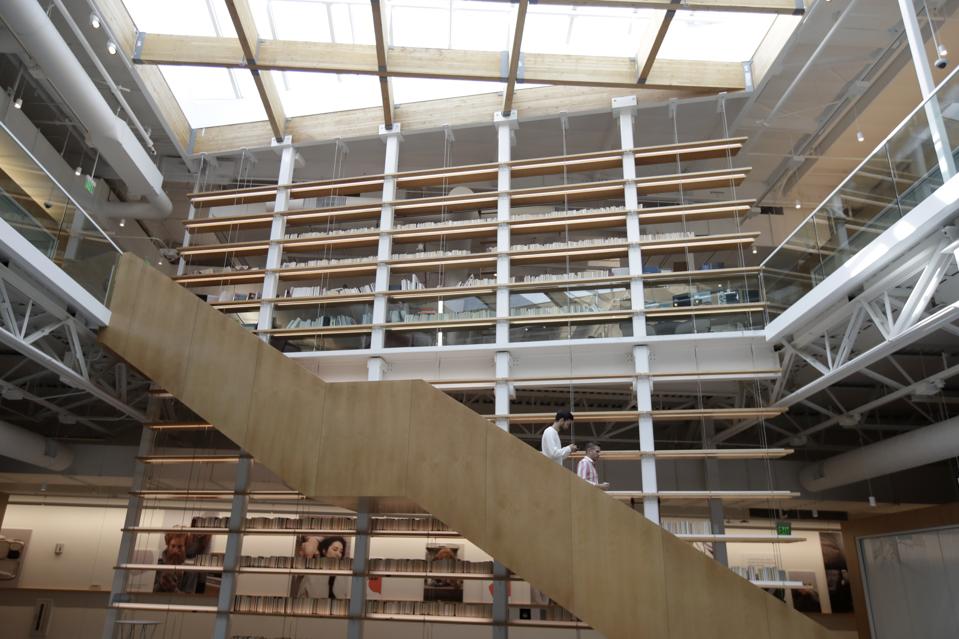