Female Footballers Are One Step Closer To Professional Status In Italy

Last Wednesday, the Italian government approved an amendment that would extend the status of professionals to female athletes.

According to Gazzetta dello Sport, the amendment will allow the players of the Italian female soccer league ‘Serie A Femminile’  the same benefits and protections afforded to their male colleagues. 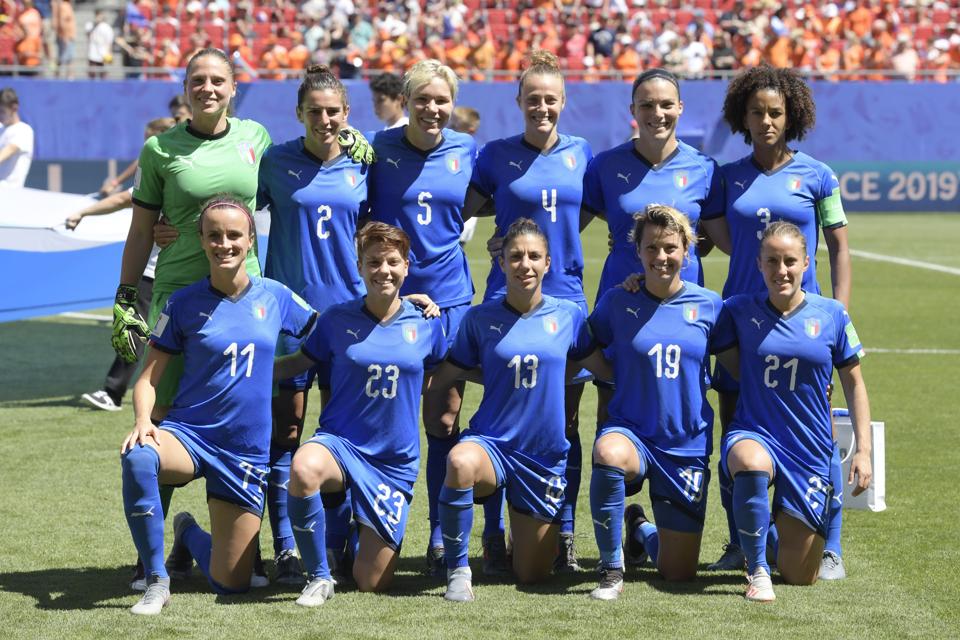 All teams will be required to pay their players an actual wage, removing the salary cap and allowing athletes to focus on their soccer career instead of having part-time jobs as their main income source.

The Senate has allocated €11 million over the next 3 years to allow the semi-professional clubs to make the transition.

The amendment includes a three-year tax incentive for clubs that enter into “high-level” contracts with female athletes, in an attempt to encourage the clubs to speed up the transition.

The decision was defined as “a great beginning” by Italy captain Sara Gama and was welcomed with a positive reaction by the Vice-President of the Italian Footballers Association (AIC) Umberto Calcagno:

“The amendment to the Budget Law represents a first concrete step to give the right social security protections to female athletes”.

“We need to encourage the transition to the professionalism of women in sport, allowing girls to cultivate talent and invest more serenely in their high-level sports careers” he commented to ANSA.

Up until now, players in Serie A Femminile have earned just $67 per week and a match bonus of $86.

Italy is way behind other countries when it comes to the gender pay gap in soccer: for instance, Chelsea striker Sam Kerr – the highest-paid female footballer in the world – has a salary of around $400,000 per year. 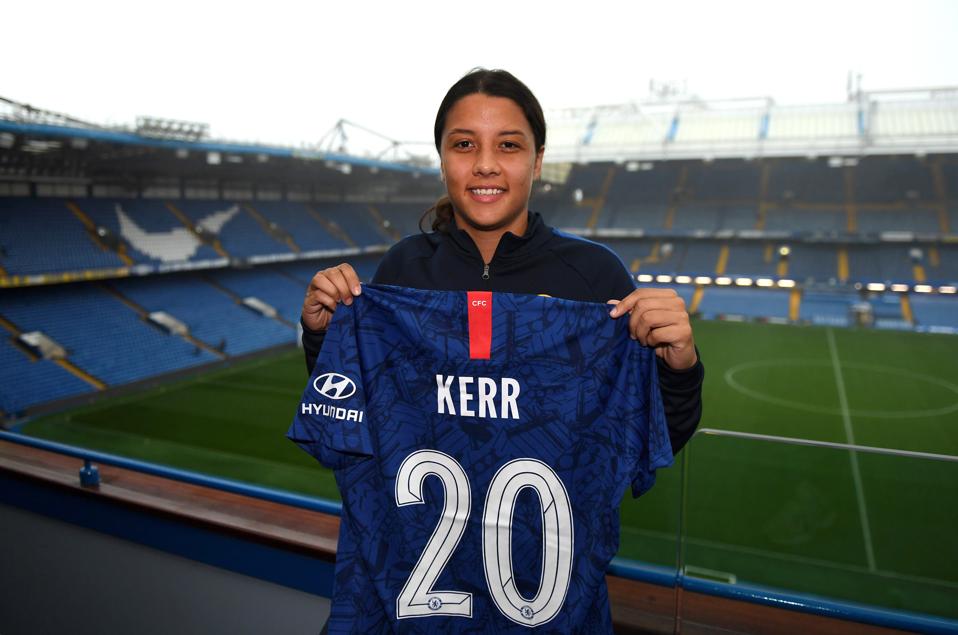 The amendment is a potential game-changer in closing the gap that exists between Italian female soccer and other European leagues, increasing Italian clubs’ ability to lure talent from abroad.

The new law will come into play in January 2020, although most changes will likely be made the following summer.

Although the disparity in salaries between men and women will remain one of exponential proportions, this amendment represents a historic and fundamental step to give equal treatment to women athletes.

Billions Of Dollars For Small Business: What Else...