Breaking
Poland’s Prime Minister Supports Abortion Ruling, Calls For...
Is A Major IRS Crackdown On Partnerships Looming?
Why You Shouldn’t Worry About PPP Loan Forgiveness...
Don’t Get Out: How To Groom The Next...
The ‘OREOA’ Method: How To Turn An Unhappy...
Protecting Students From Financial Aid Fraud Should Be...
The Top 10 Communication Lessons An Entrepreneur Can...
Women Make Strides In Business Ownership—And Find New...
How To Scale Your Business In Tough Times
New U.S.-Greek Science Technology Agreement Sets Framework For...
Tuesday’s Google Celebrates Stamen Grigorov, Who Discovered The...
How To Have Conversations That Change The World:...
DOL Claimed Need To Keep H-1B Visa Rule...
Zoom Enters Perilous New Growth Phase
Amy Coney Barrett Can Kill Obamacare But Here’s...
Apple’s iPhone SE Beats iPhone 12 Mini With...
Home General FIFA 21 Gameplay: Liverpool Vs. Manchester United
General 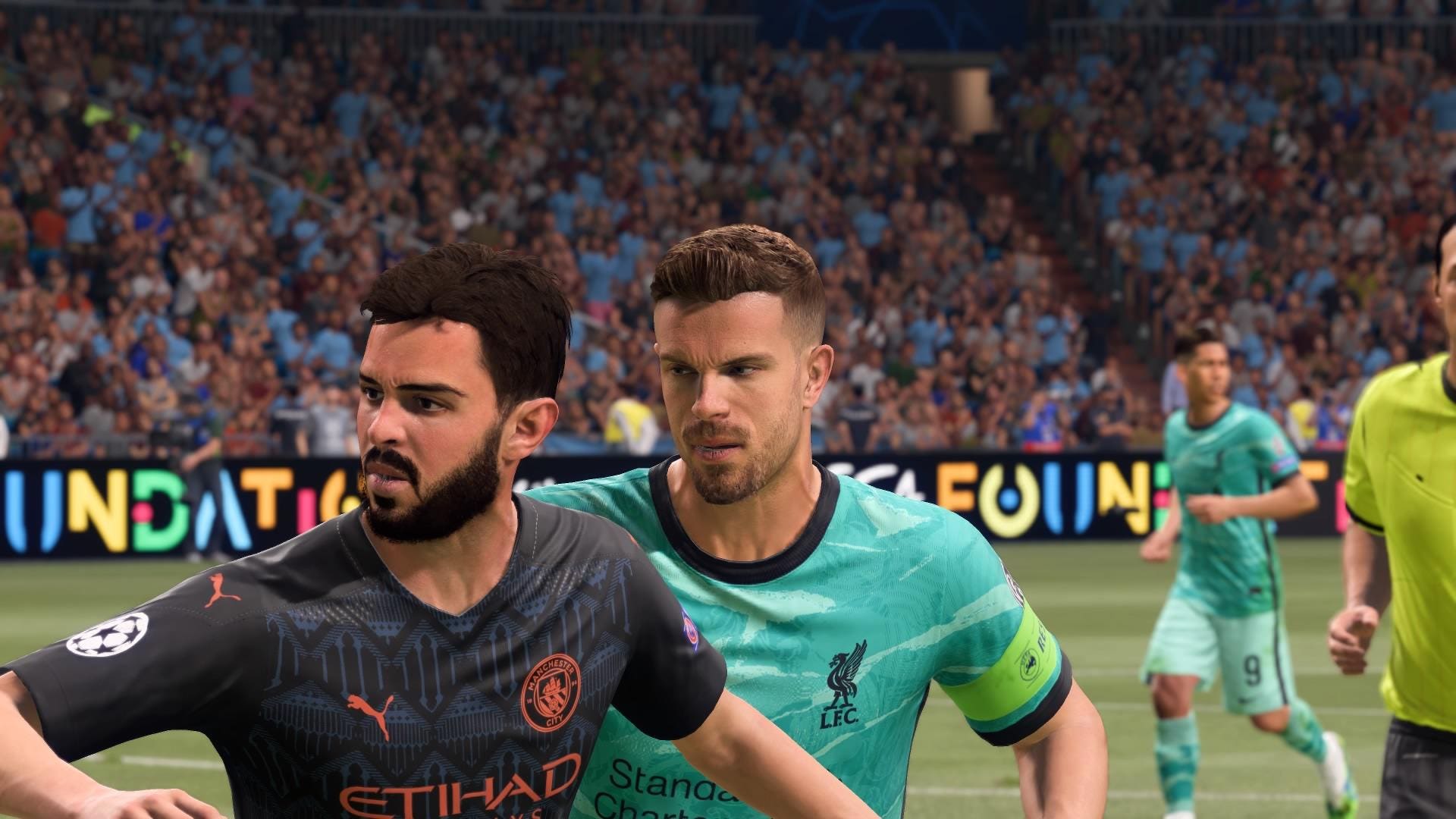 My FIFA 21 review is in progress, but the gameplay is making a strong impression early on. As the game completes the install process, you’re only allowed to dive into some UEFA action, which comes with some stylized presentation.

Liverpool is my favorite club, so I chose them to match up with Manchester City in my first match. Caution: I’ve never been excellent at the game, but watching below you can get a feel for the animations, collision-detection, visuals, and ball physics.

It’s only one half of play:

The game will also feature the return of VOLTA Football, enhancements to Career mode and Ultimate Team. However, in the gameplay video, we can focus a bit more on the designed improvements in the following areas:

The Directed Runs and Directed Pass and Go are mechanics I’m familiar with because it is similar to something that has been in Madden for years, and it’s called Playmaker. The commands work much the same as you flick the analog stick to briefly control the player who is intended to receive pass, and you direct them to an open area where you can them the ball in a safe area.

If mastered, this can be an excellent mechanic. There will be more to come on this and other aspects of the gameplay as I move toward publishing the review.