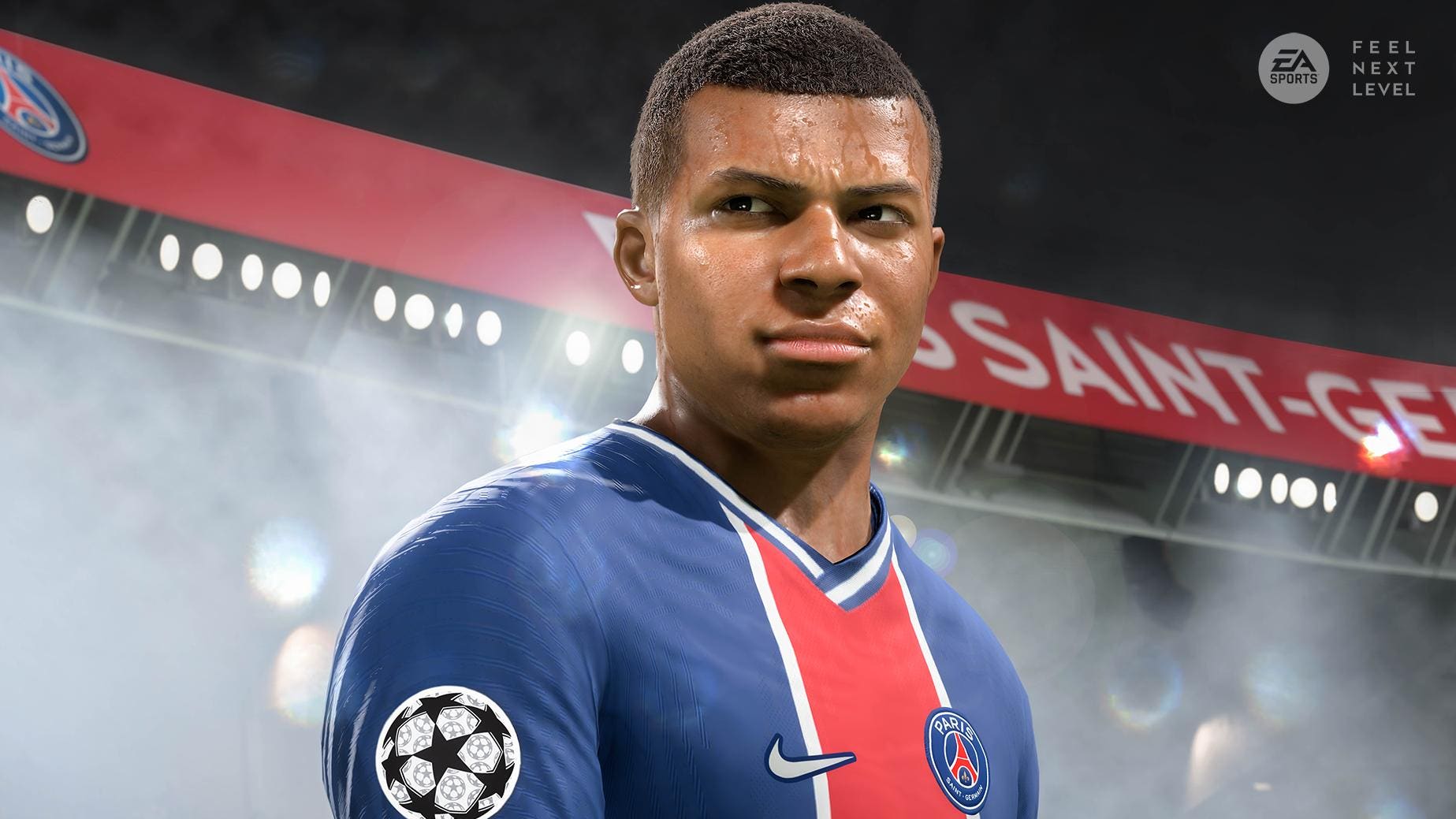 The next-gen version of FIFA 21 was unveiled for PlayStation 5 and Xbox Series X|S on Tuesday. The tag line is Feel Next Level, and here are some of the details.

As is the case with the next-gen version of Madden 21, EA is attempting to amp up the atmosphere in FIFA. Because of what that can look like on matchday, FIFA ,may have the most visually impressive pre-match cinematics of all of the sports titles.

There are authentic chants associated with the most popular clubs in the sport’s biggest leagues like EPL, La Liga and Bundesliga.

In FIFA 21, when a player scores a bigger goal, meaning the match situation, you will see more elaborate and appropriately passionate celebrations. That might seem like a small thing, but it can actually do wonders for establishing the desired immersion levels.

EA will do something few sports games ever do, and that’s introduce a new camera in gameplay. You’ll obviously be able to choose the old angles you’re likely accustomed to using, but the EA Sports GameCam is a new wrinkle.

It is designed to show you more of the pitch, and a better look at the crowd simultaneously.

Lighting is everything in gaming visuals, and FIFA 21 introduces LiveLight Rendering. This deferred lighting system is designed to show users the best recreations of all of the best stadiums.

With NBA 2K21, the haptic feedback component is a bit of a gamechanger. The tech, which is exclusive to the PS5, gives the user physical feedback through their controller based on what actions they are engaged in on the virtual pitch.

Every sports video game is chasing improved player movement. With the Frostbite engine pushing things to the next level, EA says: “Next-gen technology powered by Frostbite delivers an unprecedented level of player fidelity. Fans can enjoy deeper definition in player physiques as muscles flex after striking the ball, strand-based hair responds authentically to player movement for some of the games biggest stars, and enhanced realism of faces and kit cloth take the world’s best players to a whole new level of dynamic realism.”

Real-Player Motion is tech that has been expanded each of the past few years with EA titles, and on next-gen consoles, the expectation is that we should see the most realistic player movement ever. EA boasts “enhanced physical battles” in the upgraded version of FIFA 21.

On and Off-Ball Animations

Linked player actions should take the branching animations concept into next-gen, as well as something EA is calling Off-Ball Humanization. It is described as followed:

“From tiredly adjusting shin pads in the 89th minute to screaming for a through ball from a team mate, Off-Ball Humanization creates visual animation texture and authentic character behaviours that let you feel all the emotion of professional football.”

While your saves transfer over from the current-gen consoles to next-gen, there will be no new modes introduced on next-gen FIFA 21. EA has decided to put most of their efforts into improving the game visually and from a gameplay standpoint.

Stay tuned for a full review of FIFA 21 on next-gen consoles when it releases on December 4th.

Are You Ready For A Jaw-Dropping December? How To Plan For A Trio Of Extra-Special Celestial Sights